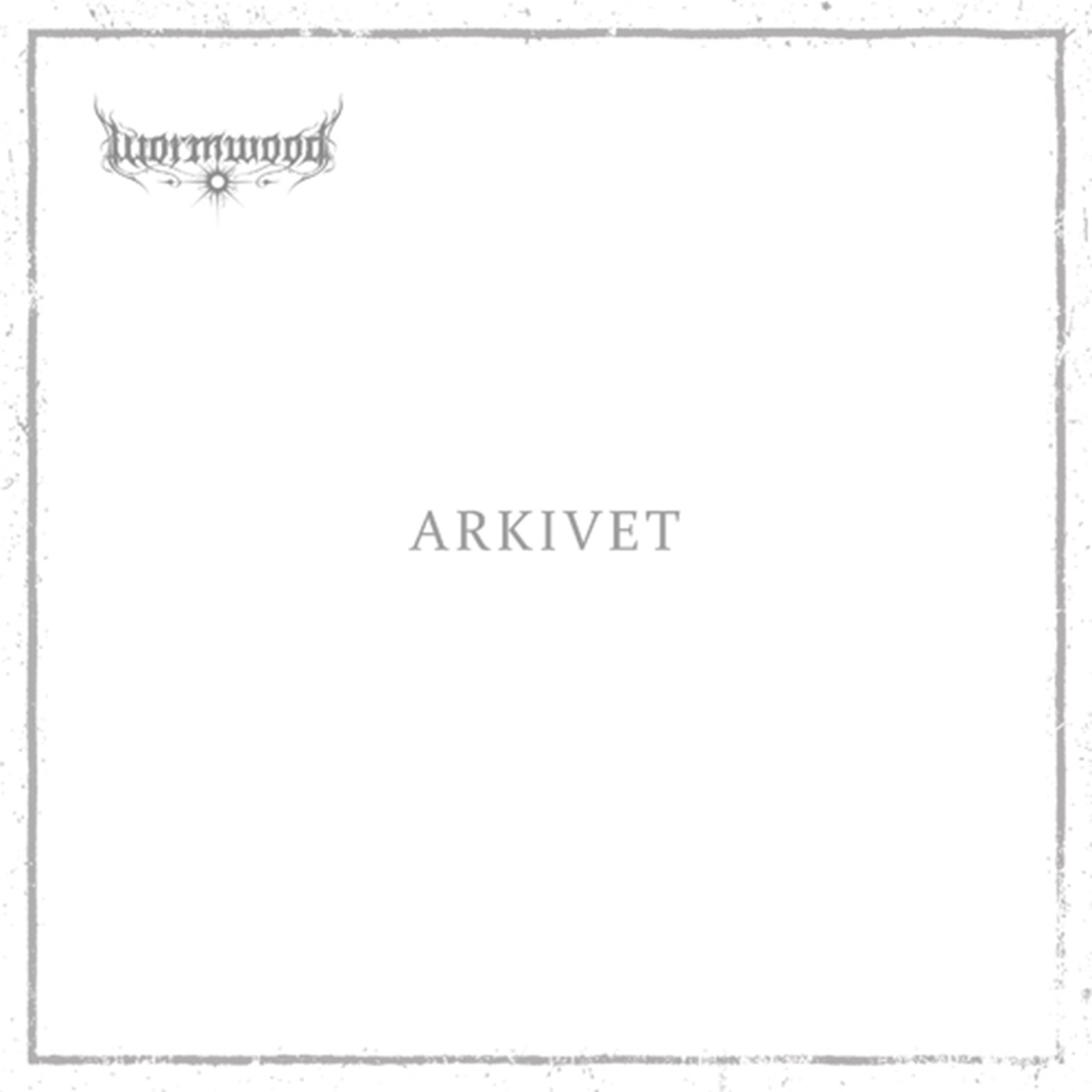 A new wave of black metal is emerging. One that’s more profound, more meaningful, more complex than it ever has been. Is the world bleaker than it was in the 90s? Are there things more evil than Satan? The answer is a resounding…maybe? As the subgenre and its ideas have grown the bands have improved massively as well. The Swedish Wormwood has been somewhat of a revelation in recent years and received much praise for their first two records, Ghostlands: Wounds from a Bleeding Earth and Nattarvet. Now, with their third release, Arkivet, the Swedish quintet undoubtedly come with big expectations.

The album that’s loosely based on a novel by the same name from Mikael Strömberg starts furiously, but also somehow despondently. As the song develops it paints a bleakness and an overall message of desperation that comes through mostly with the vocals, while the instrumentation is unforgiving, yet melancholic. Towards the end, as the choir joins there is a sense of the song being a dirge and a critique of the human condition that’s best condensed in the words of the band, “Man deserves to die.”

If you care less about the message and just want the music there is a lot to appreciate as well. Compared to its predecessor, Nattarvet, the album takes a step towards post-black metal and utilises melancholic softer passages in a very modern way that manage to soothe and give a sense of sadness, although the album is not without a sense hope such as towards the ending of “End of Message”.

“My Northern Heart” is definitely my favourite song on the album and one that basically signals the second half of this album. Starting with an absolutely beautiful neofolk melody that sounds a lot like it might be played on a nyckelharpa, the song has a more traditional black metal touch as the vocals, guitars and the blast beats join in. The same then continues throughout “Ensamheten”, driven forward mainly by the guitar riffs, which have always been a strong component in Wormwood’s sound.

While I usually do prefer it when bands write in their native languages, there isn’t much of a difference between the Swedish and English songs here. However, I do really enjoy how the harsh vocals sound as they intertwine in several styles of growls and screams (sometimes from two band members at once) on these last two songs. There’s even a spoken growled or semi-growled part, which fits in very well to bring the song to a climax before it ends with some really lovely melodic guitar work.

The record ends with a complex and rather grimly titled nine-minute long piece, “The Gentle Touch of Humanity”, which has a pretty chunky bit of basically harrowing – mainly environmental – news being read aloud while soft melancholic music plays in the background. I understand the idea here and it works, but it does disrupt the song a bit too much, I think. The track finishes very strongly, however, and brings this rather philosophical journey to an end with some more great vocals and guitar riffs.

This really is one of those albums that – assuming you care about something deeper than just headbanging – really leave you with an imprint. At a time when the future seems terrifying and uncertain, Wormwood are another one of those bands that reminds us of it, and with it black metal is becoming genuinely scary as the demons are no longer needed because worse things are happening. It’s hard to say how much of that is reality and how much of it comes from us just being more aware of it. Arkivet is a brutal record, not only with its sound but with its message as well, and surely one of the albums that should be spoken about a lot this year.

Tracklist:
1. The Archive
2. Overgrowth
3. End of Message
4. My Northern Heart
5. Ensamheten
6. The Slow Drown
7. The Gentle Touch of Humanity