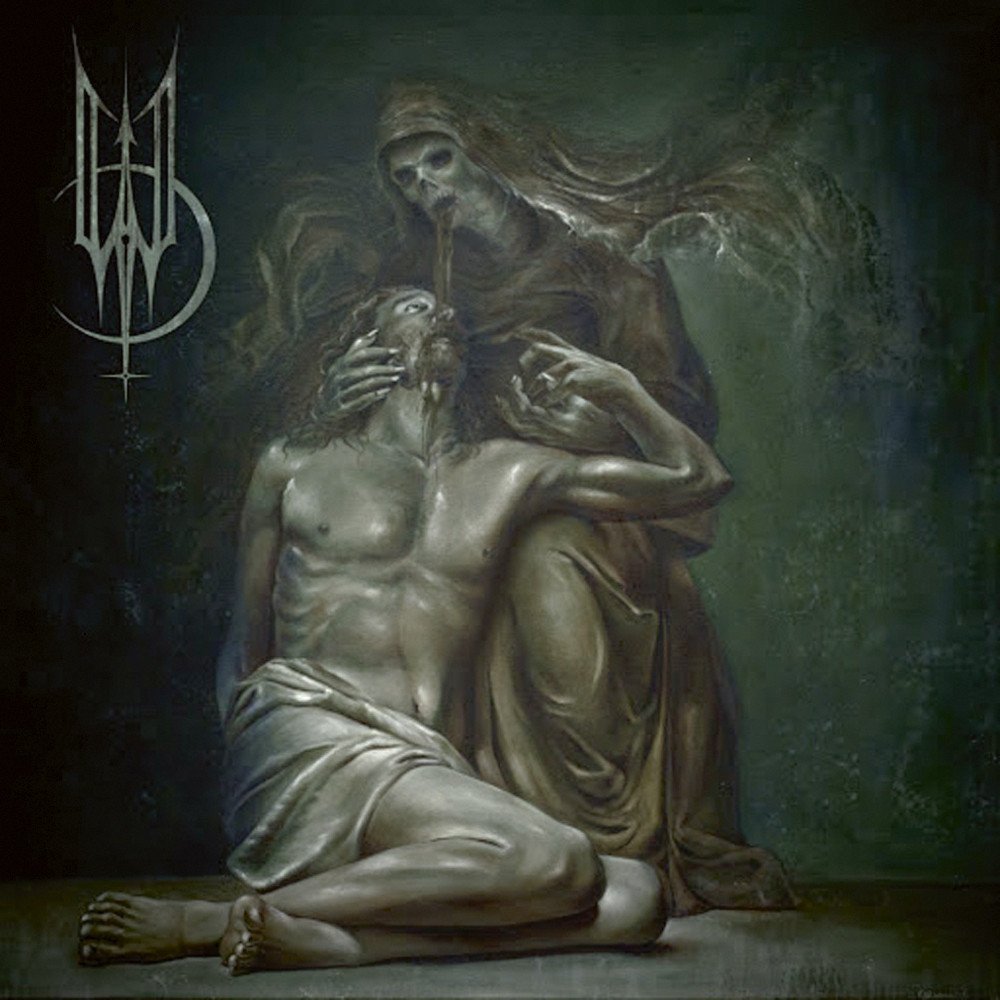 Pagan black metal brigade Wolves Den might be a new name for a few, but in their home country Germany the Bavarian wolf pack has performed at countless pagan /folk /black metal festivals. Also, the band counts two ex-members of established folk metal formation Equilibrium among their ranks. Having recently released the second full-length ‘Miserere’ via Trollzorn Records, the three piece is slowly creeping from the dark forests onto wider hunting grounds.

The record starts off powerfully with “Tides of Hate”. With its pounding drums and groove alternated with aggressive riffs and commanding vocals, the song is bound to remind the listener of (mid / newer era) Satyricon at times. While it’s generally not a bad idea to start an album with a killer track like this one, it also sets expectations for the rest which unfortunately aren’t often met in the following songs.

On some parts of ‘Miserere’, especially when the higher guitar melodies are played and when the vocalist aims for the higher registers, the production comes across very thinly. As a result, parts of, for example, “Der Frost in Mir”, sound off. Also, where “Antaios” builds up to be an epic track, the higher, off-tone guitar damages the atmosphere of the song. “Melancholera” at times suffers from the same flaws.

Should ‘Miserere’ be written off because of this? No, aside from “Tides of Hate”, there is enough to enjoy. With it’s lower tempo, catchy melodies and dark atmosphere, “Nachtmahr” is a compelling tune. On the other end of the spectrum with it’s rolling drums, fast riffs alternated with hooks and again some commanding vocal work, “Häresie”, is the most fierce track on the record.

In the end, ‘Miserere’ is a record with some flaws but also with potential. They say three times is the charm, so with a little more attention to the production and composition Wolves Den will go for the kill with their third record.