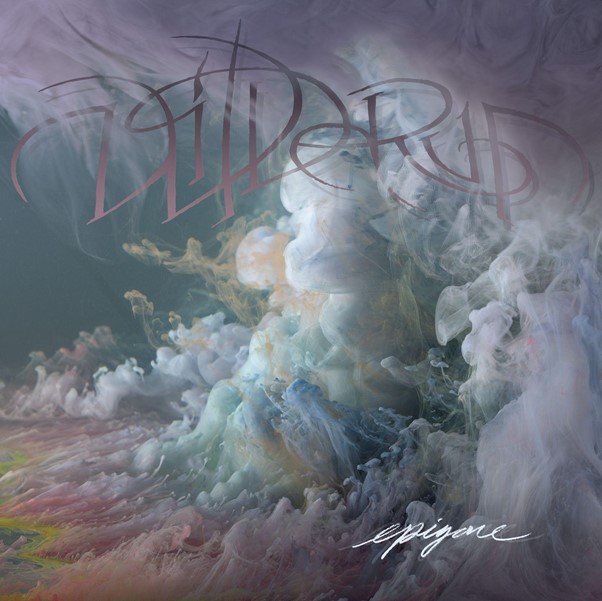 Right, it’s a new year, but alas we’re all the same, albeit a bit fatter than we were ten days ago. While we’ve all been making resolutions that we’ll have given up by now (I’m writing this on the evening of the 1st of January), here’s an invitation to listen to more metal this year, particularly prog metal – and that’s just what we’re starting with in Wilderun. An American band that’s highly praised amidst certain groups of folk and prog metal fans, but hasn’t really established its name properly yet for whatever reason brings us its 4th full length album titled “Epigone”.

The predecessor “Veil of Imagination” has even topped some end of the year lists in 2019 so the band comes into this with expectations of quality. Starting with the acoustic “Exhaler” the band introduces a light and wistful energy that lulls you into the album slowly. As that ends and the sound escalates the band goes into their second song, “Woolgatherer,” which is 14 minutes long. It’s safe to say at this point if you’re someone that’s new to this type of albums or in general not very patient this may not be the album for you. But the song itself offers a variety of interesting musicality within it, it’s almost an album in and of itself. As always with Wilderun there’s a big degree of symphonic elements that add grandiosity to the sound and complement especially the sections where the band uses extreme metal elements.

Those become more frequent in the track “Passenger,” which switches between really great growls that remind me of Opeth and accompanying drums, and these soft, free-feeling parts with clean vocals. Probably my favourite track on the album, mainly due to the very alluring interchange of the two styles, which is exactly the type of thing that grabs your attention even if you’re only half-listening to the music playing.

An eerie interlude in the form of “Ambition” separate the two halves of this album, the second of which begins with “Distraction I” – this second half is actually made up of four songs with the same title (except for the number) that tie together into an almost 20 minutes long piece. “Epigone” manages to be a somewhat philosophical album, it takes you on a journey with its feeling of vastness and might, but the path has its ups and downs – something that the end of “Distraction II” and the beginning of “Distraction III” show very well.

“Epigone” is a very complex album and one that sometimes actually gets lost in its own complexity and thus it feels like it failed to really get going. However, that’s not a failure in the design of the album, it’s done purposefully to create this feeling of a journey that the album takes you on. I have no doubt that some people will absolutely love this album and it’s safe to say it’s objectively a very good release from a musical point of view. As for me, I’m not in love with it yet and I don’t think I ever will be.