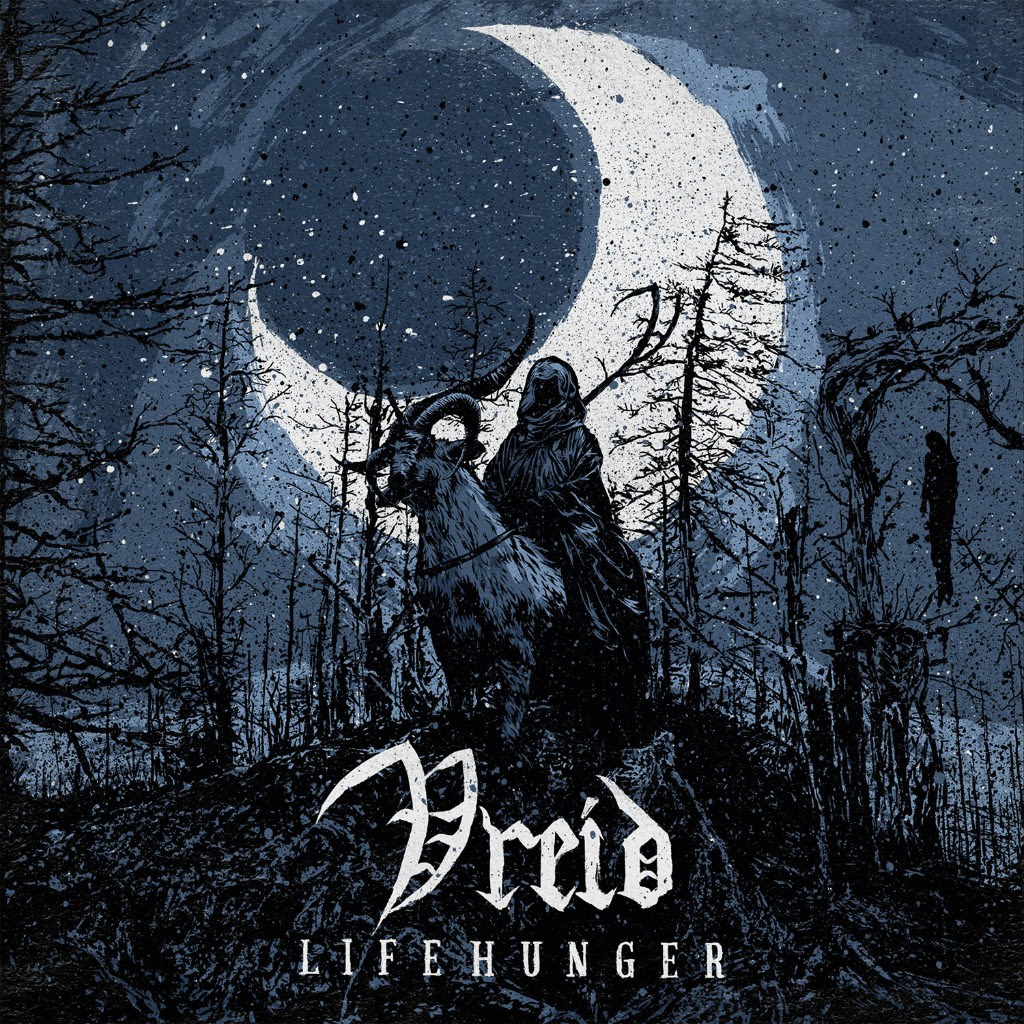 Norwegian black ‘n roll masters VREID have unleashed the third track from their upcoming album ‘Lifehunger’. The record is slated for worldwide release on September 28, 2018 via Season of Mist. Listen to the song “One Hundred Years” below.

On the track, mastermind Hváll comments: “Soon we can finally unleash ‘Lifehunger’. We are so damn satisfied and proud of this album. Thank you for the fantastic response to the first 2 singles. There is much more to come, the album has a lot of variations with instrumentals, a very different track in “Hello Darkness” with Addi from SÓLSTAFIR on guest vocals and some brutal stuff of course. But now we present you what I think is one of the absolute highlights of the album. The song “One hundred years” is one of these songs that you create in your career where you feel that every piece of the puzzle fits, and everything just adds up. It’s hard do describe it, and frankly the magic of music can never be described so I won’t even try. I’ve had this feeling a few times before with songs such as “Pitch Black” and “Solverv” to name a few, and this is the feeling I always chase as a composer. Lyrically this song is completely inspired by the words and the myth of the spectacular Knut Hamsun. Some things are eternally.”