Iceland’s excelling black metal scene has found a footing in the international metal scene over the past years, and seems there to stay. While bands like Svartidauði, Sinmara, Auðn and Misþyrming are establishing themselves as the name of this particular scene, there are also new projects erupting from the burned, vulcanic soul on a regularly. One of them is the solo project Vosbúð, who released their first effort ‘Almannagjá’ in August 2019.

Admittely, when yours truly was listening to ‘Almannagjá’ the first few times, the early conclusion was drawn that while this vulcanic black metal band, as they called themselves, sounded good, but nothing out of the ordinary. A few spins in, this opinion is not entirely vanished, but deserves some nuances and furthermore, Vosbúð is definetly worth exploring if atmospheric (sometimes dissonant) black metal is your jam. 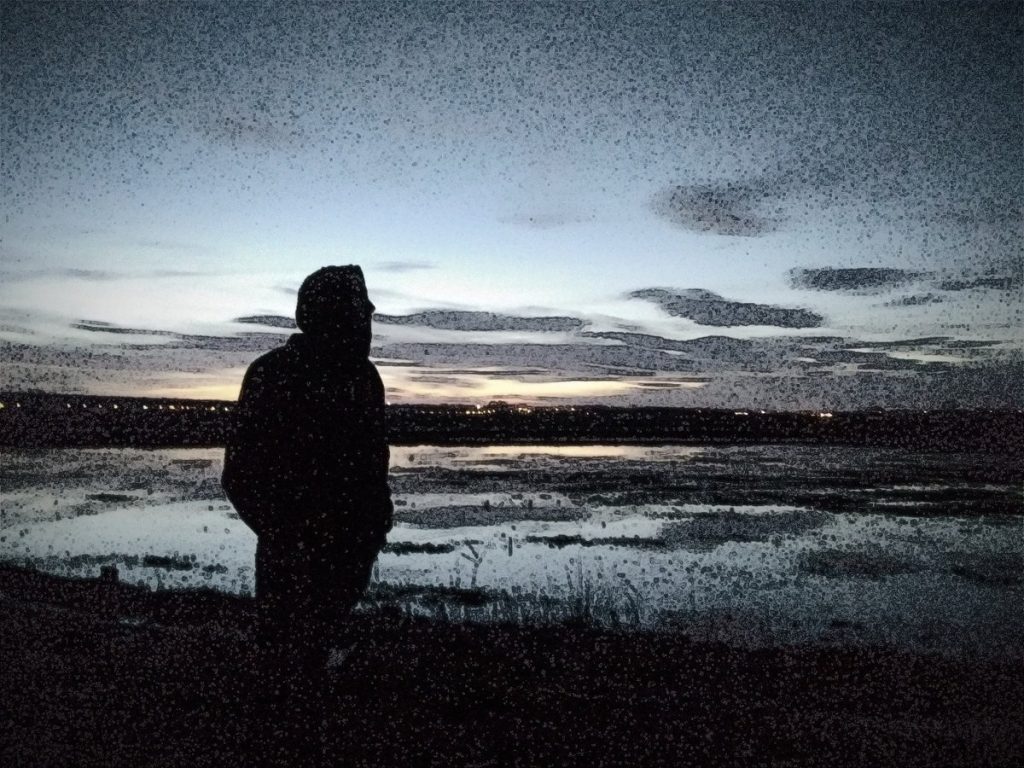 The song “Eldur á Ís” opens the album without remorse, crushing the listener with a raw wall of sound, including an assault of sharp riffs. The vocals on the record are similar in style to those of fellow countrymen: rather deep, dark and echoing from the deep, dark chasms of the island. The track weaves through fast tempo and mid tempo changes, and never losing touch of the harsh sound.
The mid tempo, classic sounding atmopsheric black metal riffs and melodic guitar lines of “Fjallið”, immediately draw you and are somewhat reminiscent of early Drudkh. Also, the catchy vibes of this song work like a charm (especially the last few minutes of this track).

The album is said to be inspired by Icelandic nature and those who’ve had the opportunity to see the majestic and dramatic landscapes for themselves, are bound to conjure up some of the mesmerizing sights while listening to this track. The cover artwork is said to be a painting of a British writer who created it after his travels to Iceland, and which the writer of the music (know as nothing more than R.L. ) currently posesses. The grainy feeling of the painting and the music is a perfect fit. 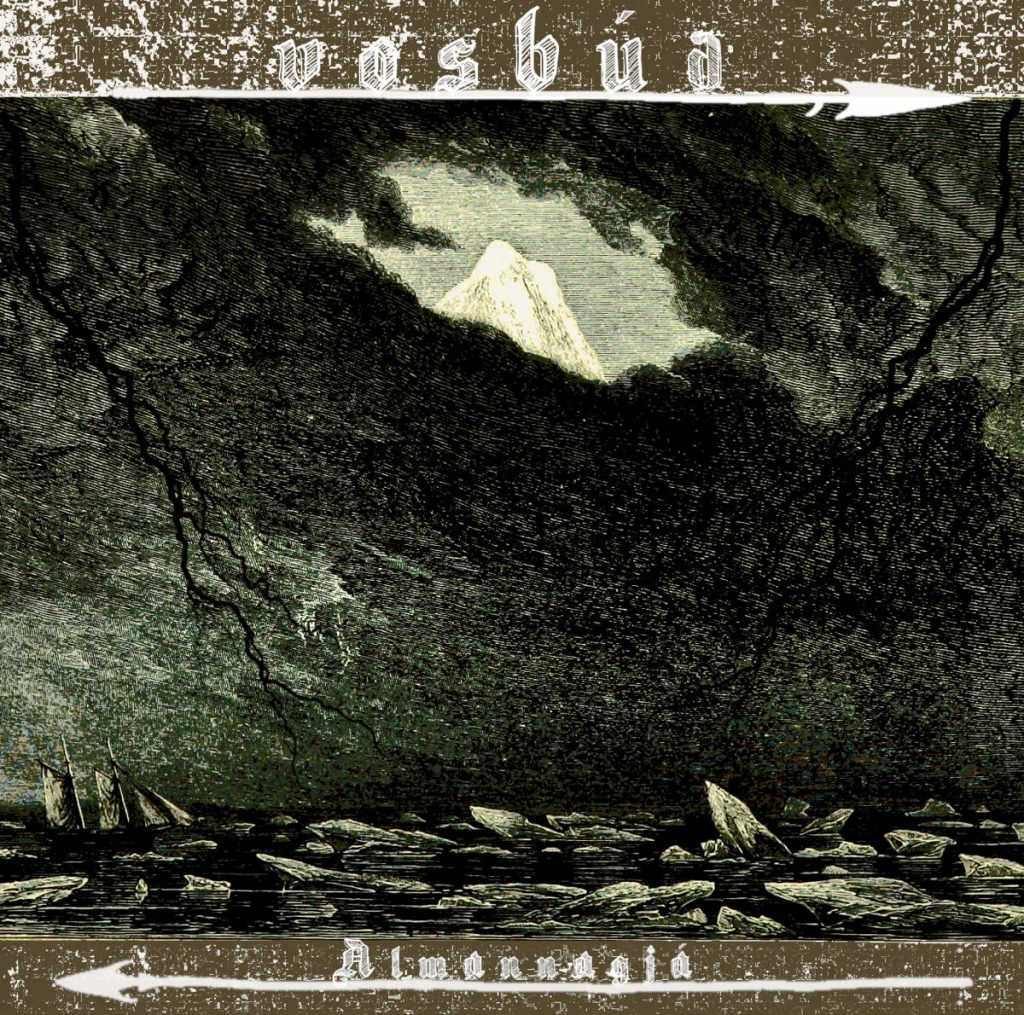 On “Miðnætursól”, some connections to the Icelandic black metal scene can be sought (and found). The track one of the more dissonant sounding songs, and has that trademark dense feeling that is so well know from for example Svartidauði. The vocals are more dynamic here, with the harsh vocals sometimes adding some screams of despair and added clean vocals in the background.

A verdict on “Almannagjá” can be straight forward: don’t expect anything groundbreaking, but if you like Icelandic and atmospheric black metal, don’t sleep this record.