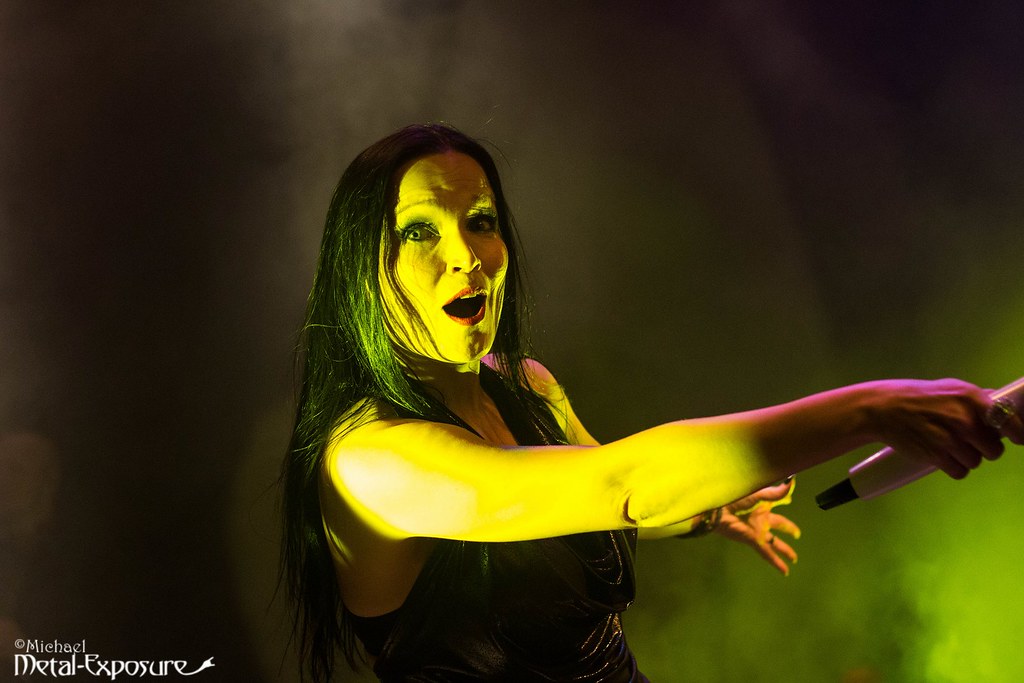 There were already people lining up before the doors were open and as to Tarja’s wish, everybody was allowed to take photographs during the show. At first I thought the only support was Serenity, so you can imagine my surprise as another band entered the stage at first.
Read all