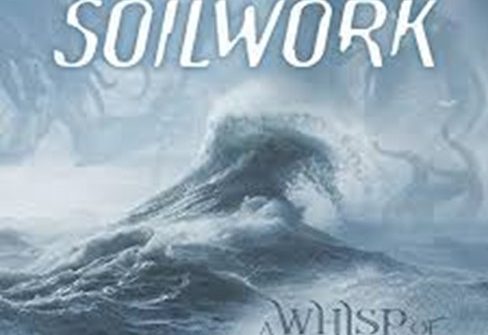 Towards the end of the great Gothenburg melodic death metal boom of the mid 1990’s Soilwork is a band that early-on forged its way in the melodeath scene by being rather fast and aggressive comparatively. Early releases such as Steelbath Suicide exemplify Soilworks roots of rawness, aggression and speed compounded with popular melodeath rhythms, leads, […]

Since 1989 there has been a consistent and well known driving force in melodic death metal and more specifically, melodic death metal exemplifying traditional Gothenburg sound; Dark Tranquility. After 31 years of experience and a fairly traditional formula that Dark Tranquility implements, on their newest full length they remain committed to their signature sound. With […] 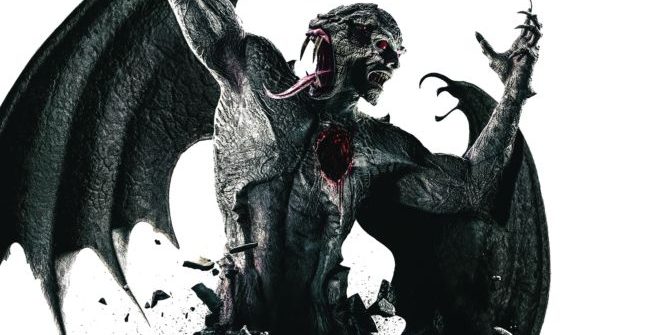 A wheel need not be re-invented. Yet means of transport are subject of constant innovation, though in the end they still take you from A to B. Dark Tranquillity just made their 11th ‘transport’, with a trip from A to B just waiting to be enjoyed again and again.. Read all!

Vikings and concept albums – it appears to be a trend in the Northern reaches of Europe. Although there is a Baltic sea worth of differences between the bands, Finnish (fathers of) melo-death Insomnium seemed to have followed a similar path as Amon Amarth did with Jomsviking. But rest assured, their cheese is much more […]

Finland. The country of the moose, long winters, a frighteningly beautiful landscape and (probably) the best Scandinavian vodka. The country that also brought forth both some of the best and cheesiest heavy metal bands known to mankind. Where does Omnium Gatherum fit in with their new record Grey Heavens?.. Find out here!

“Shadows of the Dying Sun” is the latest release from Finnish death metal band Insomnium. This four piece band mixes metal and harmonic tones together flawlessly. Insomnium is well known for their breath taking live shows and in 2012 they performed as main support for British goth metal band Paradise Lost.. Read all!

A lot about Starkill is misleading. First off, the band name and the album cover. I expected power metal to the fullest, and the first seconds of Fires of Life, led me to believe that was the right. In the end, this band proved to be something else entirely..

04-03 2013 – by Wouter – It’s been five years between the recording of the drums and releasing the album “It’s Your Fear That Feeds Their Power”. Finally, on 12-12 ’12 Enraged released their first full-length. Self released but with impressive guest artists like James Murphy (Testament, Death, Obituary), Andy Larocque (King Diamond, Death, At […]

Hard work pays off. The band Shade of Hatred seems to be a perfect example of this saying. This melodic death metal group was founded in the Netherlands in 2011. In such a short period of time, the guys made their live debut, played gigs, released a demo called Thanatus.. Read all!