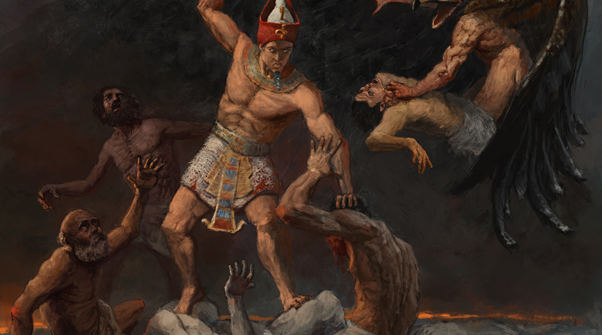 The mysticism of Egyptian mythology is brought to life in a furious modern way through Crescent, a blackened death metal band from Egypt that has been formed as far back as 1999, but is only starting to break through recently and with that impress many in the scene. The band returns after three years since […]