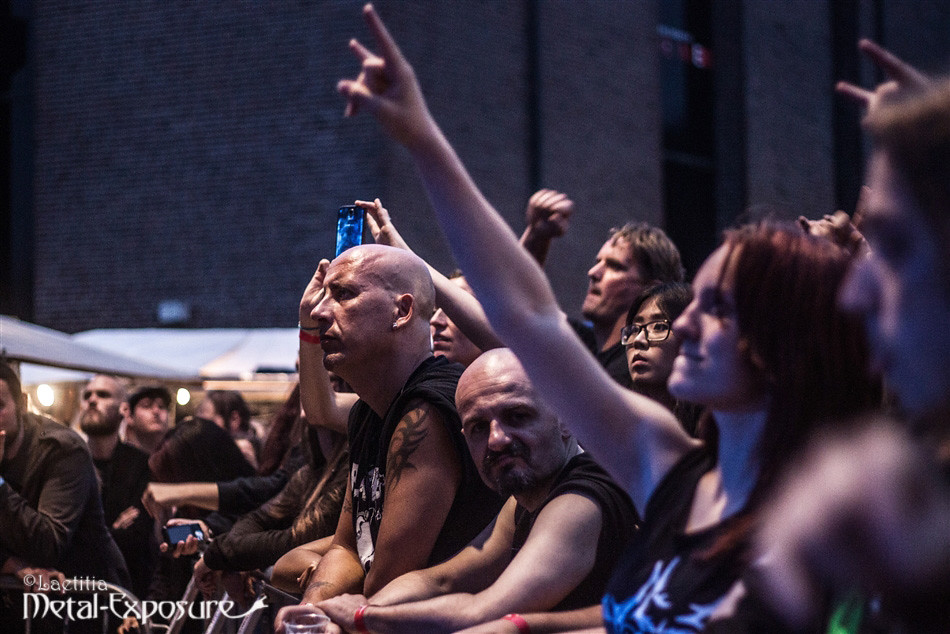 We’re really happy that the Stonehenge Festival continued after last year’s setback due to the extreme weather. The 2015 edition was cancelled during the day because the market stands were about to be blown away, there was an actual danger of being electrocuted on stage and some headliners that couldn’t make it on time due to delays at the airport. The weather forecast for this year’s edition however was a 1000 times better and indeed we had lots of sunshine during the day. Only a tiny bit of rain during the night, but hey, we’re still in the Netherlands. It didnt not break our spirit. Approximately 2,000 metalheads gathered in the town square to support their favorite death metal bands, to drink a beer or amongst friends and to buy some merch.
Read full report here