A Metal-Exposure Guide to surviving your post festival depression!

As the festival seasons draws to an end – it´s time to face the dreaded aftermath of a summer full of drinking, head banging and shouting “SLAYER!!” more or less randomly. 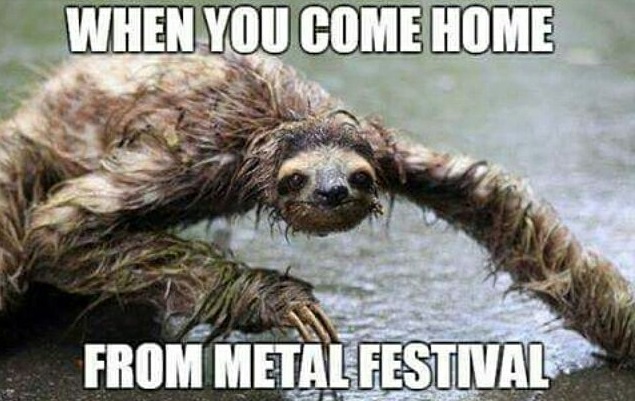 You´ve been visiting as many festivals as your bank account allowed, traveling through Europe in your shitty car (only if you´re not German, Germans always have nice cars) with your best long-haired buddies, arguing over which CD is next (because seriously, no one wants to listen to grind core for 4 hours) and having to stop every hour because, DAMN, beer makes you pee so much.

At the festival, you´ve been getting soaked (Wacken) or sun-burned (Party San), wishing you were either in a warm and dry bed, or in a nice and air-conditioned ice cream parlour. Running around in your underwear seemed a perfectly good idea at the time, getting a beer shower was welcome refreshment and an evening considered incomplete without getting punched in the face in the mosh pit. 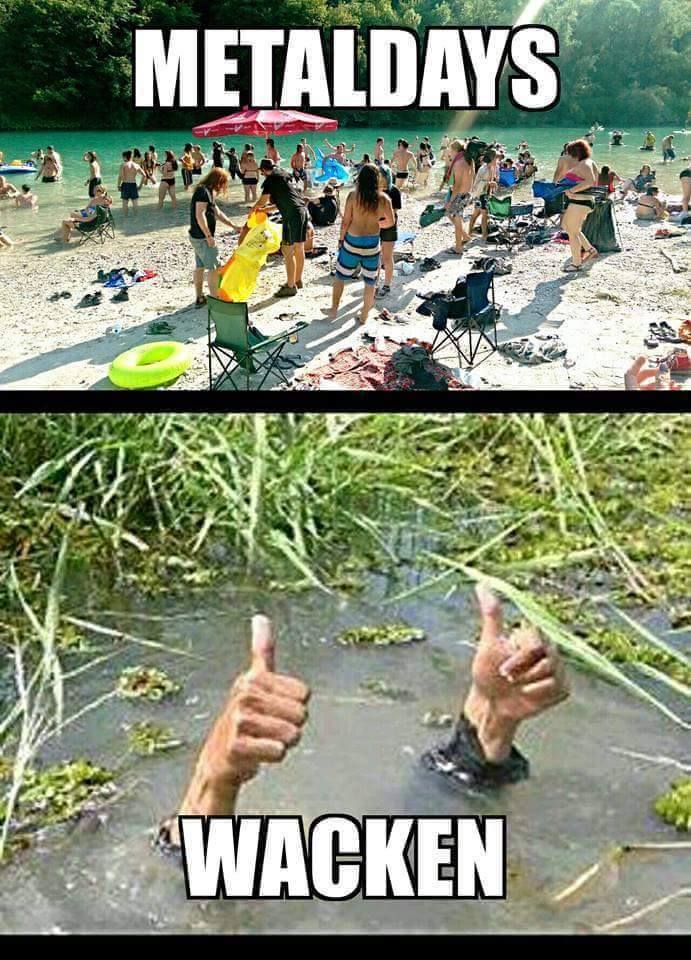 If you´re a woman, your ego probably got a boost of +1000 because of all the men drooling over you – but you also developed a slight aversion to them (men can be so desperate sometimes). You´ve become an expert at dodging puke-mines and the sight of bierleichen doesn´t even disturb you anymore – that´s what the first aid staff is for, after all. You´ve seen more penises than you could count, pretty much didn´t get sober for four consecutive days and probably wondered if you should worry about the color of your poop (the answer is no – only when it´s black – for the rest it can get pretty much any color of the rainbow). 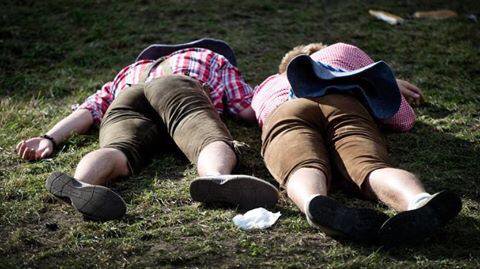 Going home on Sunday seemed like a pretty good idea – leaving behind the wasteland filled with orphaned tents, abused chairs and piles of trash. There´s no fun to be found if there´s grumpy cats all around and people are packing up their stuff. Even the beer stand is closed! Oh, to be in the comfort of your own home, having a solitary and not ice-cold shower, eating something that doesn´t involve more than 20 E numbers and having more than 4 hours of sleep! What luxury! 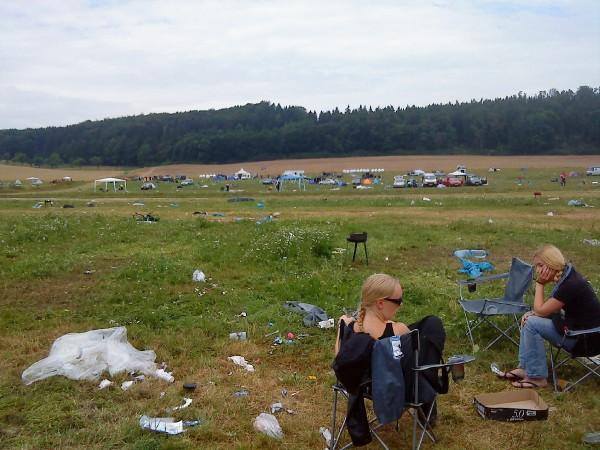 But let´s face it – now that you´re at home again, you´d even give up the comfort of your own lavender scented porcelain throne in favor of standing in line for an hour for a smelly dixie toilet – just to experience that festival-feeling again. Why sleep in a comfy four-poster, when you can curl up on your half-empty air mattress whilst listening to a 10-hour Cantina Band version being playing 2 meters from your tent? Sleep is for the weak, after all! The feeling of being free, of being surrounded by like-minded (and just as crazy) spirits, burping as loudly as you possibly can, harvesting approving looks of your neighbours – that´s really what you do it for. Celebrating heavy metal music, cheering to your favourite bands and arguing which show was the best – why can´t you do this fulltime? Why can´t all of life be a big heavy metal festival?

And all this, you realize whilst sitting in the comfort of your own home, or worse, on Monday in the office. So if you´ve been hit by those post-festival blues, what can you do to keep functioning normally and not break down every time you look at the festival bands around your wrist? You could try turning off your fridge and sleeping on the floor – it will keep the festival feeling going for at least another week! Though I wouldn´t recommend keeping up the 24 hour beer drinking – society tends to frown on that. 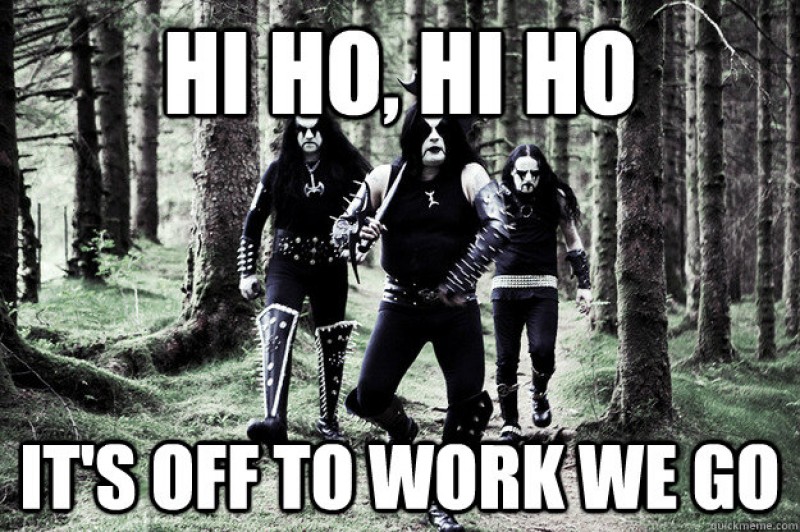 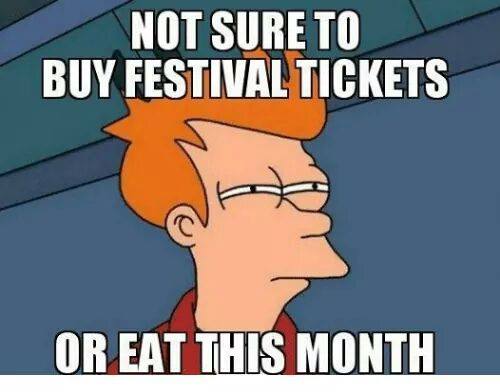 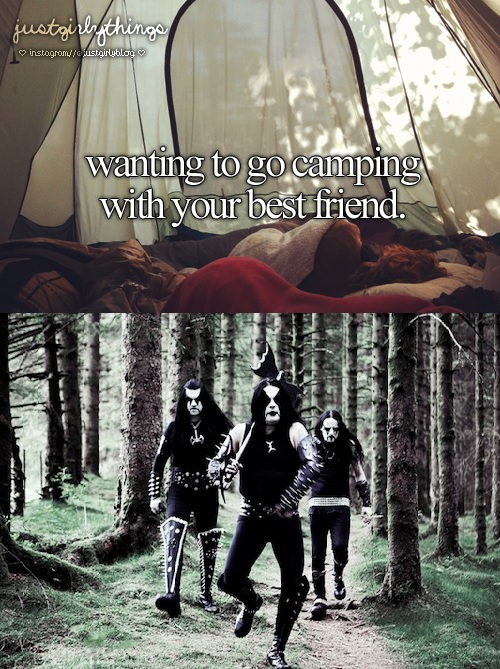 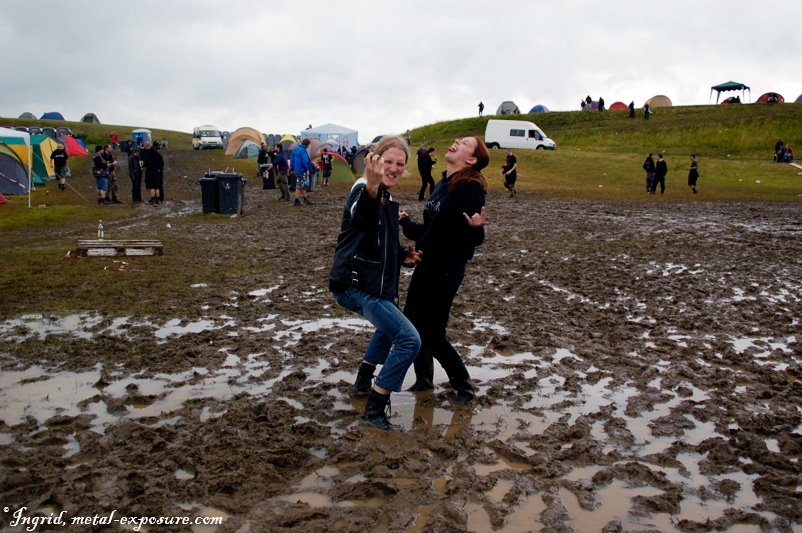 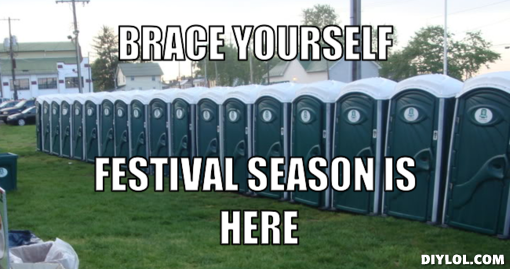 What other post festival depression tips do you have? Let us know so we can make this list as complete as possible!