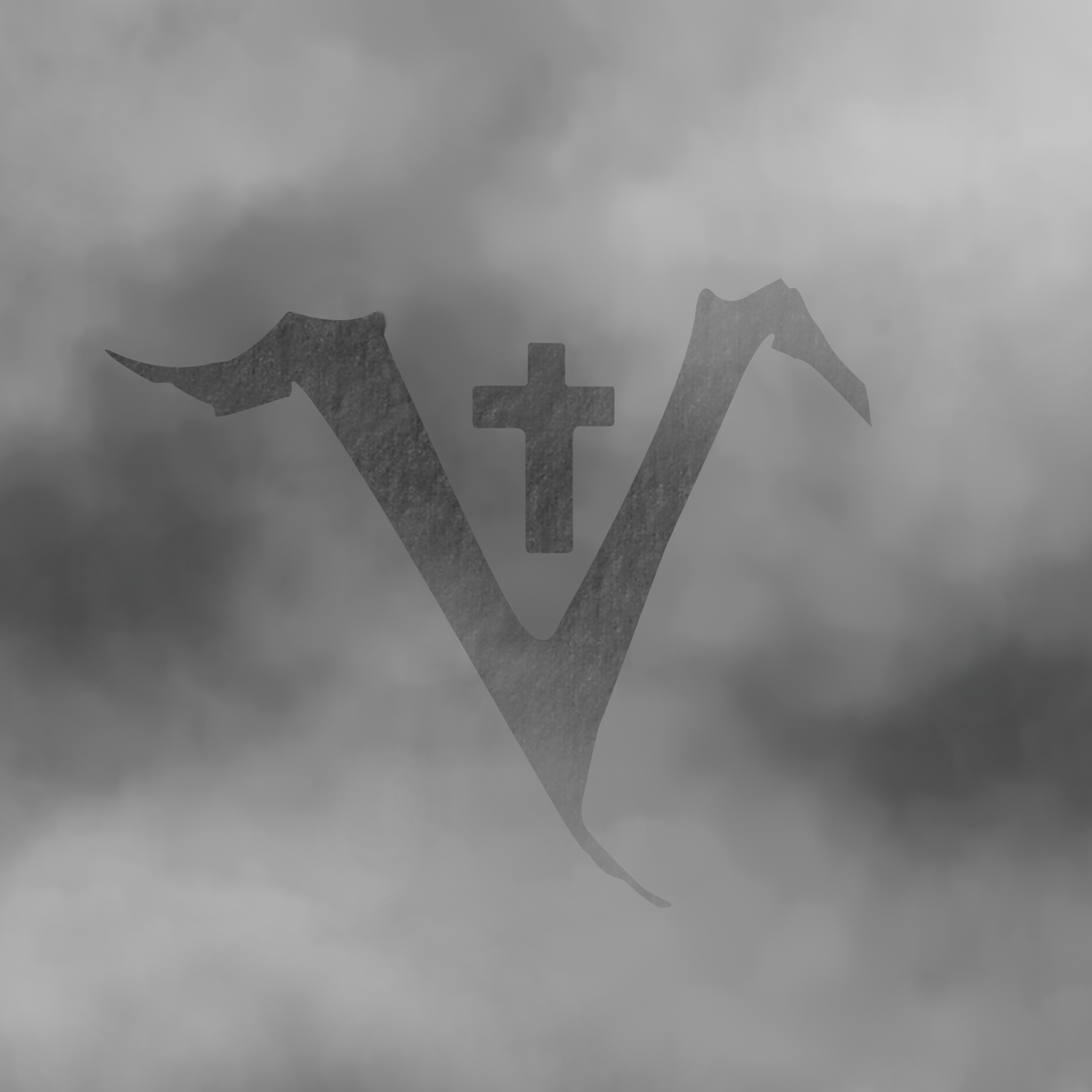 I don’t think that these days, you’ll find someone who doesn’t know the name Saint Vitus. The American Doomers have been running strong since 1981, and as 2019 progresses, it shows the release of another full length that comes 7 whole years after Lillie: F-65 came out into the light.
This new self-titled sees the return of Scott Reagers and his strong vocals into the fold and combining it with Dave Chandler’s magnificent writing, one just knows this is going to be good.

The Sabbath-ian homage that is the opener “Remains” sounds as if it was picked up from 1982, thrown into a time machine and arrived today, as the guitar tone is the precursor of every doomy little piece that’s going to head our way. The sound here is warm and welcoming and all the little guitar spirals and lengthening of the tones feel just right and in the exact place.

“A Prelude To”, as the name suggests, is basically an intro that Mr. Reagers sings his words in a soothing voice and that at a certain point is being joined by a gentle guitar sound. It all changes with what the intro was all for, “Bloodshed”, that manages to kick the listener right where it hurts with some fast riffage, harsher tones and generally more aggressive attitude. Hearing Dave Chandler’s level of psychedelic-sounding work just adds a whole other layer to the music that’s presented here.

Some of the pearls on the album are “Wormhole” and “Hour Glass”. The first being a madness-laden Bass led few minutes of brilliant song writing that the Doom world didn’t hear for quite some time now. This sounds Oldschool and feels Oldschool, like Saint Vitus just re-invented themselves and made themselves one with what they play. The second being a circular battle between some hard Blues and awesomely early days metal effects that make you wonder about which year this is. Make no mistake, it is great.

The musical patch is being fuddled down with “City Park”, that provides us a glimpse into sounds that originate in the city while being interwoven with calm, almost-whispered words and soft yet deep guitar sounds that provide some constant oddness.
“Useless” is a different take and never actually thought I’d hear it from Saint Vitus – Straight up Hardcore/Punk that may in the beginning feel out of place, but the quick realization that the Californians can also do this properly, places it correctly.

Although the band already had a self-titled album come out back in the day, it seems that the new one managed to re-affirm the band’s position in the forefront of the Doom scene with more than relevant current material that stands proud beside the group’s older albums.