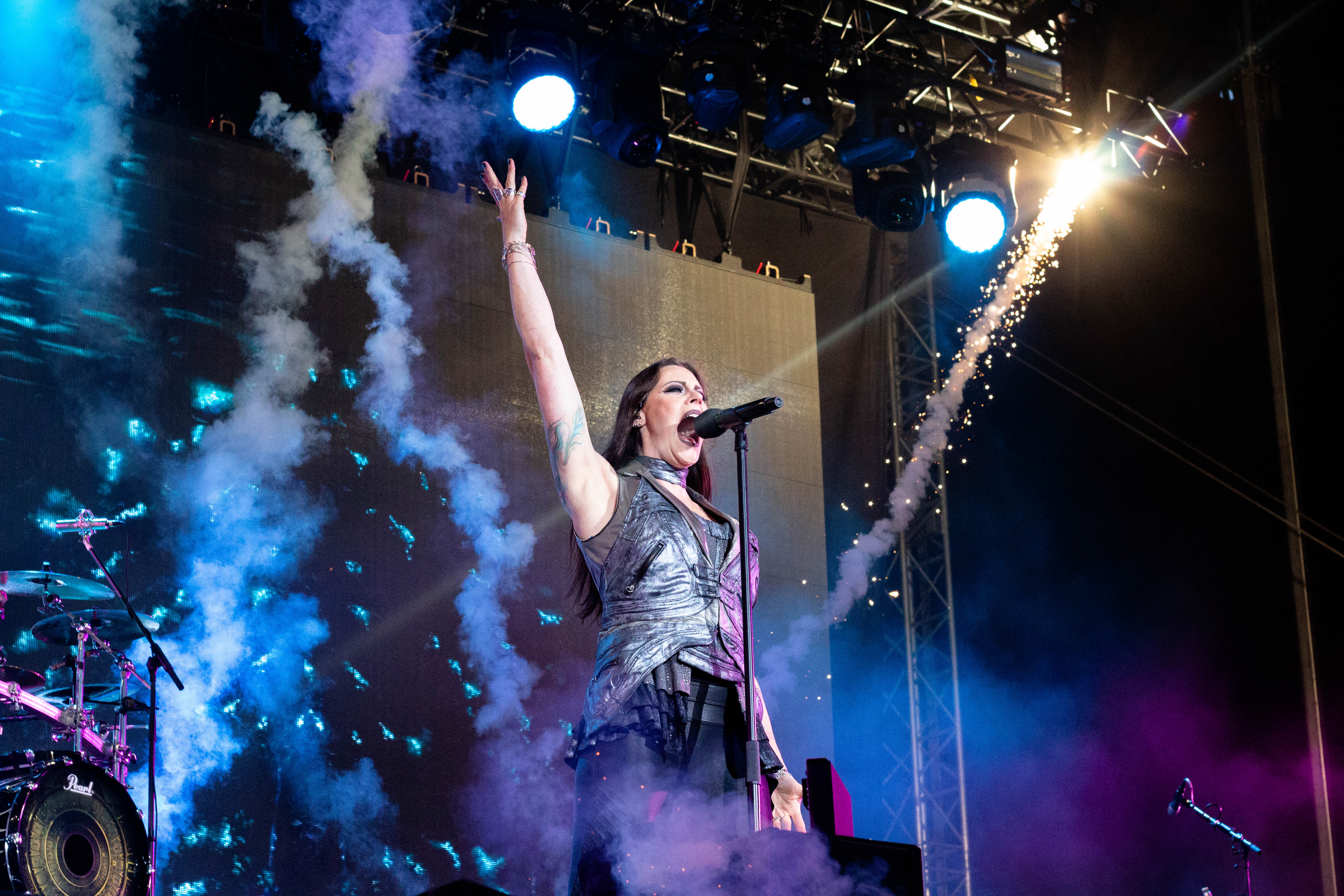 After not having an open air edition in 2017, Fortarock came back with a blast in 2018. With not the least of a line up, this year’s bands were spread over two days; Friday 1st and Saturday 2nd of June.
The party kicked off on Friday afternoon and at the start fields looked a little desolated. The festival had an entire new setting this year so we first had to do an orientation walk before banging our heads. The tent stage and main stage have switched places and an extra stage was added; the beautiful park theater. This last stage was only in use on Saturday so on Friday the audience only had to hop between two stages. Thanks to a very tight time schedule to which the festival hung on strictly, the stage hopping wasn’t a big deal and no performance had to be missed.
Read about the entire festival here 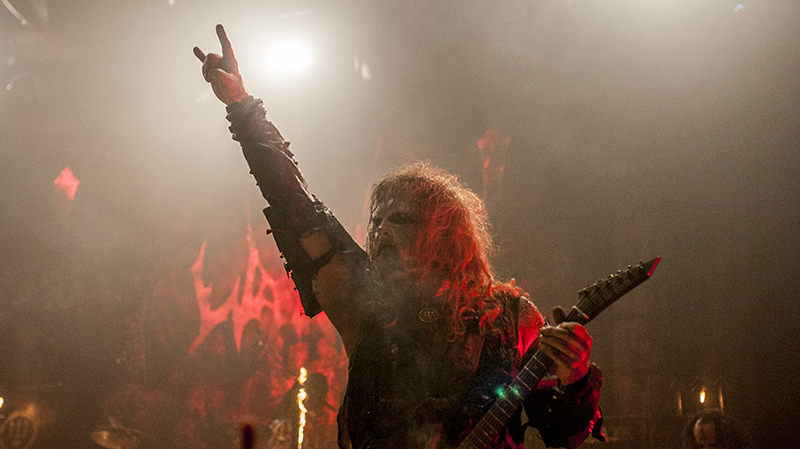 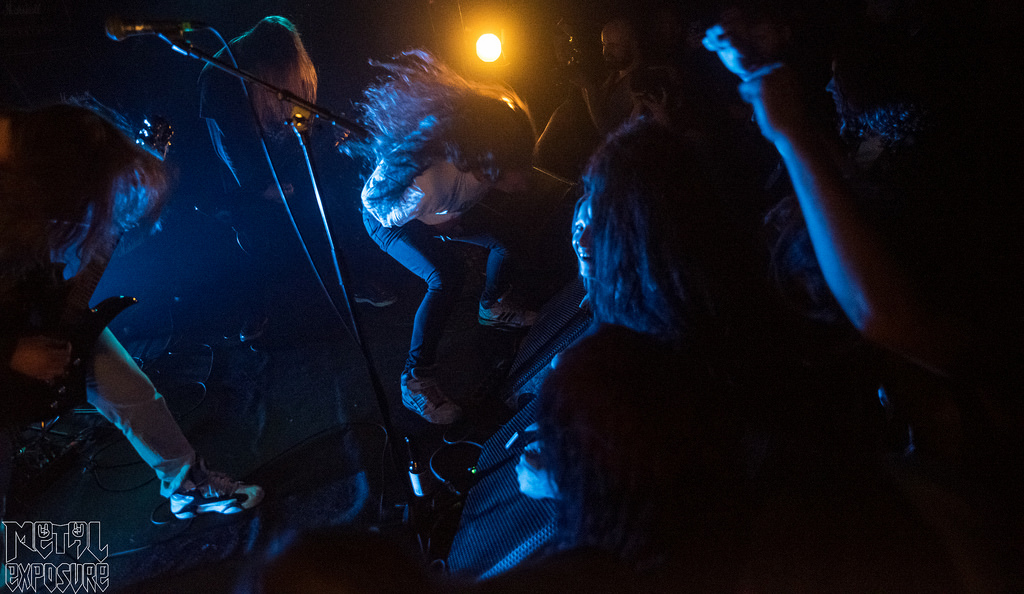 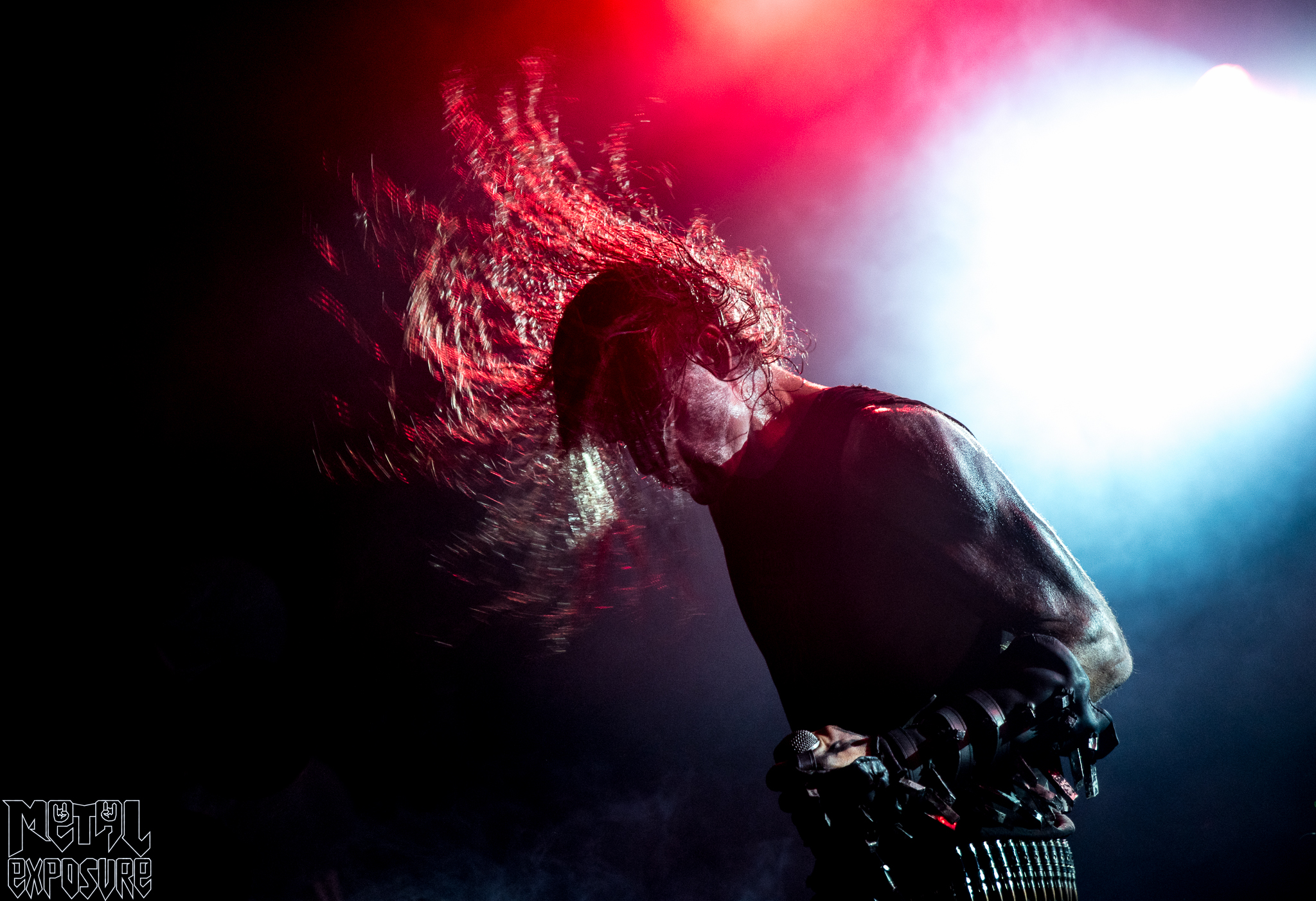 Festival report: Beyond the Gates 2018