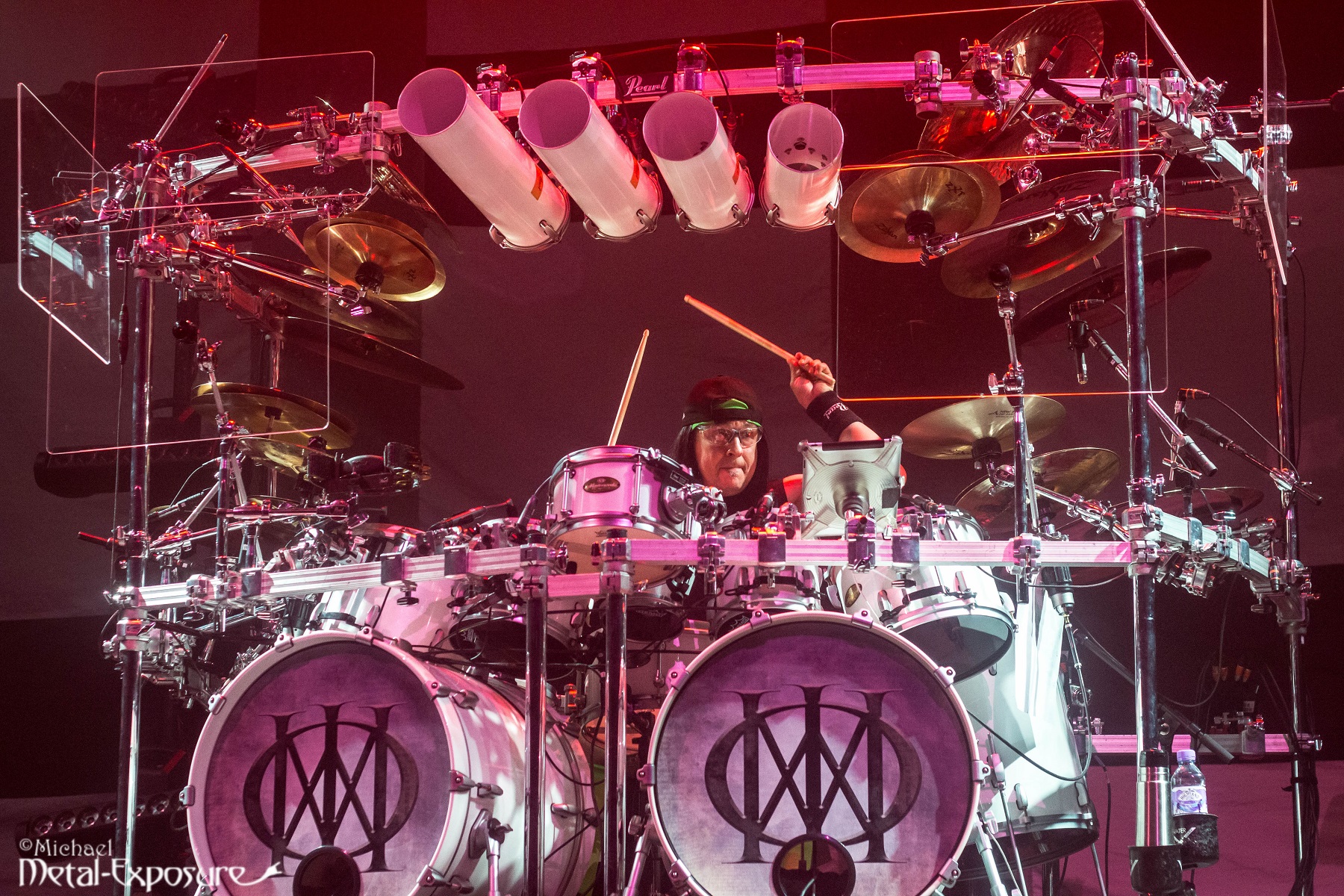 For the second time within a short period, Dream Theater has arrived in The Netherlands. Initially, this second show of the 25th Images, Words and Beyond tour, would happen in Amsterdam. Because of logistical reasons, the show had to be moved to the venue 013 in Tilburg, the same venue they attended a couple of months ago as well. For some fans this came as a bit of a downer. Moving the concert to Tilbug meant they had to travel quite a bit again. Then again, the show without a support act would last about two and a half hours, so it would be well worth it.. Read all! 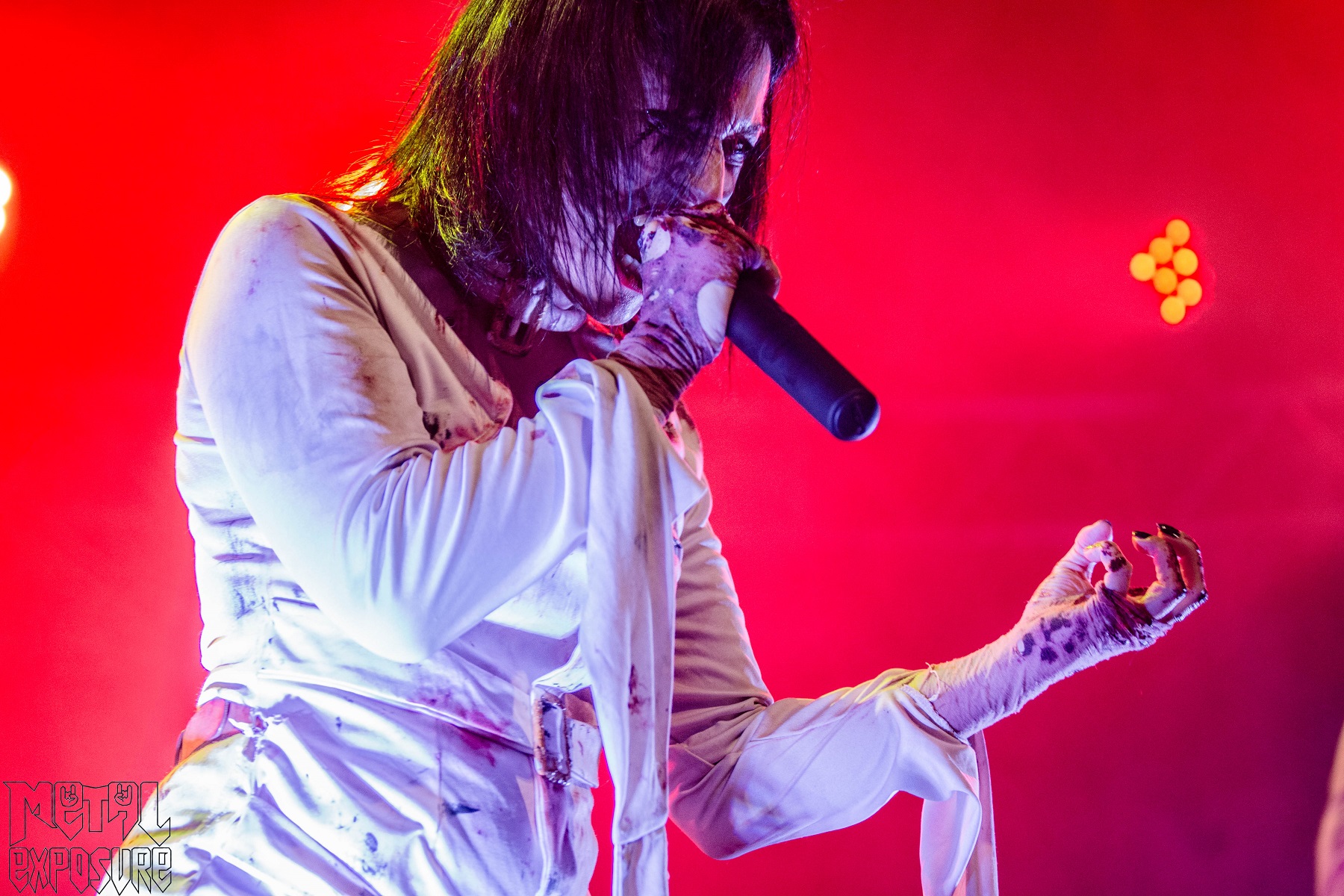 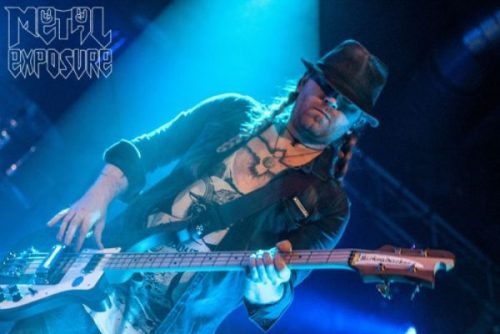 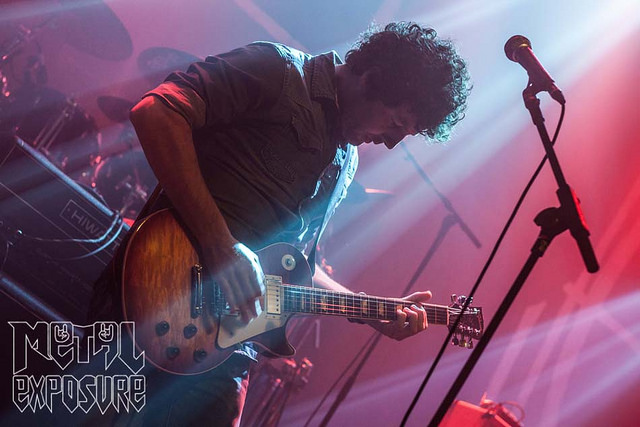