It has been over twenty years since “Imaginations on the Other Side” has been released. That’s why Blind Guardian is making a tour devoted to this album. During a two hour show, the entire album was played. Right from the beginning, people were enthusiastic and the atmosphere livid.. Read our report here! 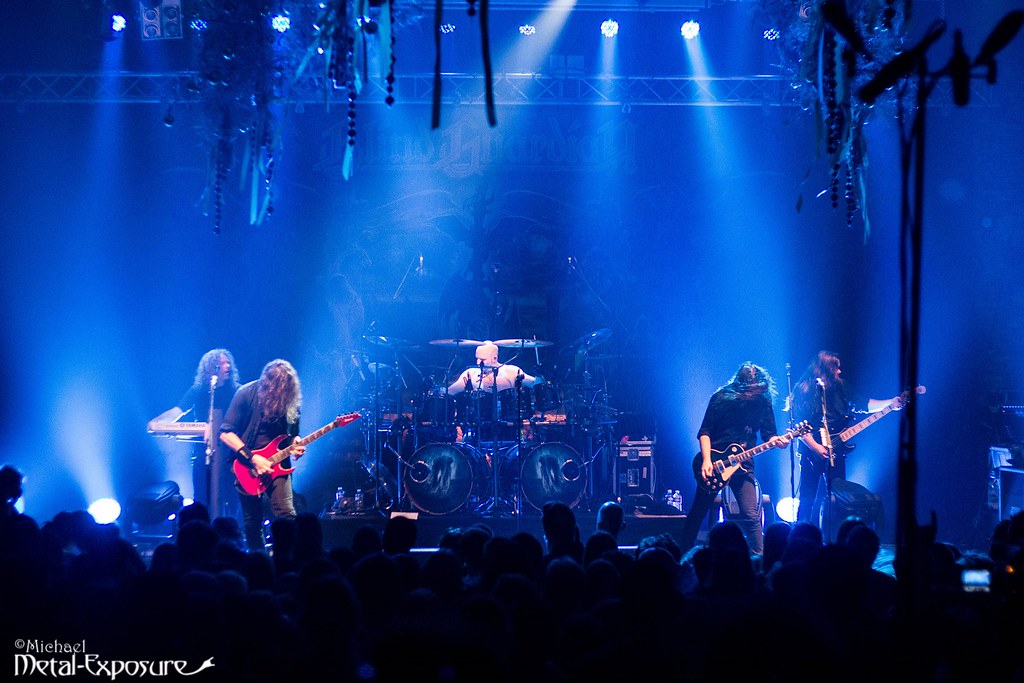