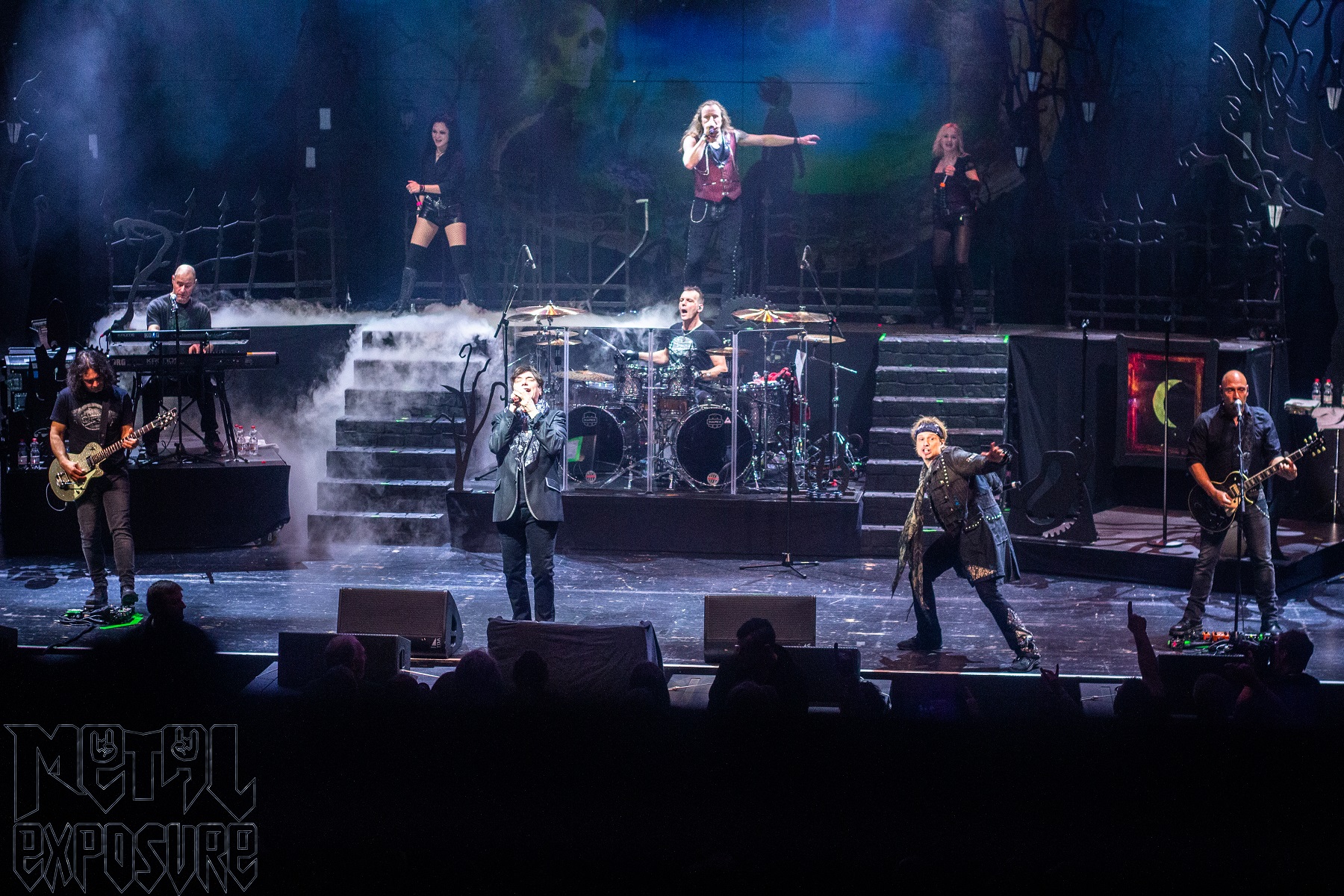 Sometimes we as Metal-Exposure reporters have to travel a bit for shows. This time, our journey led us to Germany, where Avantasia gathered up quite some musicians to entertain the crowd in a show which lasted a little bit over three hours.

Planning a tour is never easy, but when your band contains so many guest musicians, it makes it even harder. Avantasia is one of those bands, so when Moonglow was announced, we were hoping for a tour to follow soon.

And a tour we got. Sadly, they didn’t come to the Netherlands (again), so we had to travel to the nearest place possible, which was Osnabrück. In a sold out Osnabrückhalle, Tobias’ Avantasia would play “old stuff, new stuff, fast stuff, slow stuff etc” according to Tobias.

And well, they sure as hell did not disappoint. For this tour, we got to see Jorn Lande, Ronnie Atkins, Bob Catley, Geoff Tate and Eric Martin. So that’s quite a line up. Every singer had a few songs to perform and got their time before the next singer would appear. 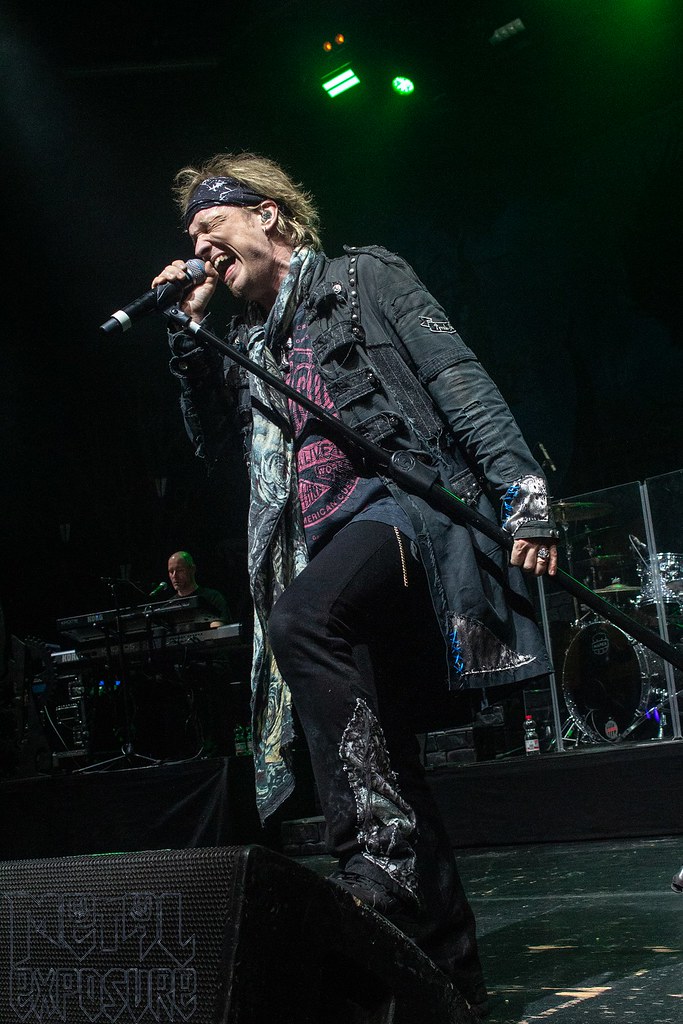 It’s quite impressive to see all these fantastic singers in one show. But even the background singers, who are not the least of singers, were given some time in the spotlight. Not only that, guitarist Oliver Hartmann showed the audience that he can sing as well. So much to see in only one show.

And what a show it is. In over three hours, we got exactly what Tobias promised. We got to hear old songs, new songs and everything else. Some of my favorites were “The Scarecrow” and “Lucifer”. I was really hoping to see Blind Guardians Hansi, but he was occupied with other stuff. Luckily, we still got to hear my favorite song of the album, “The Raven Child”.

Tobias is known to blabber on in between the songs. Tonight, he did talk a lot, but in retrospect, less than during previous shows we have seen. Nonetheless, we did get stories about his pet hamster Billy. Little anecdotes can be fun when it’s not too much, and during this show it was just fine. Tobias got everyone on their feet, even the people sitting on the seats on the upper halve of the venue.

Once again, it was a night to remember. With a lot of laughs, great effects and lights and naturally great music. Hopefully we don’t have to wait until the next album comes out for a new tour.