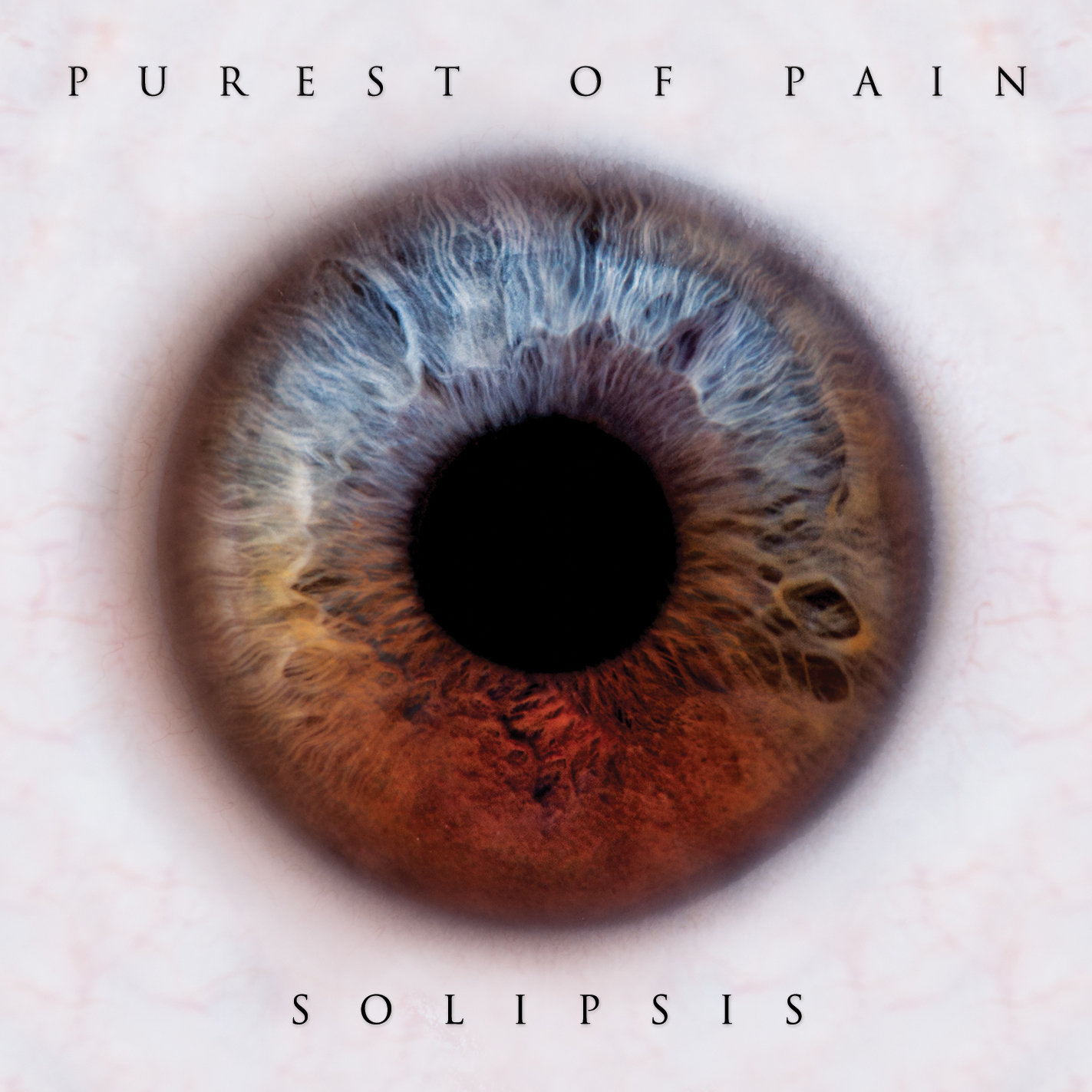 I first got to know Purest of Pain when they won the Dutch Wacken Metal Battle in 2014. We as metal-exposure got to follow them during the festival and report about their experiences. Even though already existing since 2008, back then they only had released their EP Obscurity and their single Momentum. Now in 2018 they are finally releasing their first, self-released, album Solipsis, partly made possible by crowdfunding. Main drive behind the band is Merel Bechtold who you might know from worldwide famous bands as Delain and Mayan. She is also the song writer for Purest of Pain so it’s no surprise that the main role on this album has been given to the guitars.
The band’s bio says that this album is a must for lovers of Scandinavian metal and it indeed fits perfectly into the Gothenburg metal style. Melodic (Death) metal with Sludge, and Nu metal influences is what defines this bands.

Besides the interesting harmonic guitar play between Bechtold and Van Eck, the vocals of Jesper De Kruyff really stand out. They’re brutal and varied and keep my attention to the music.
As good as the production, and as talented musician might be, the biggest downside of this album is that it’s too long. After a while my attention lingers away, sometimes to be brought back to highlights of the album such as Terra Nil and E.M.D.R.

Solipsis is a strong album, but it would have been better if the band saved a few of the songs for a next album. None of the songs are bad or feel and sound like album fillers; but there are simply too many of them on this album. Nevertheless, for a long awaited first release, the band delivered a good album and I’m looking forward to what their future will bring.