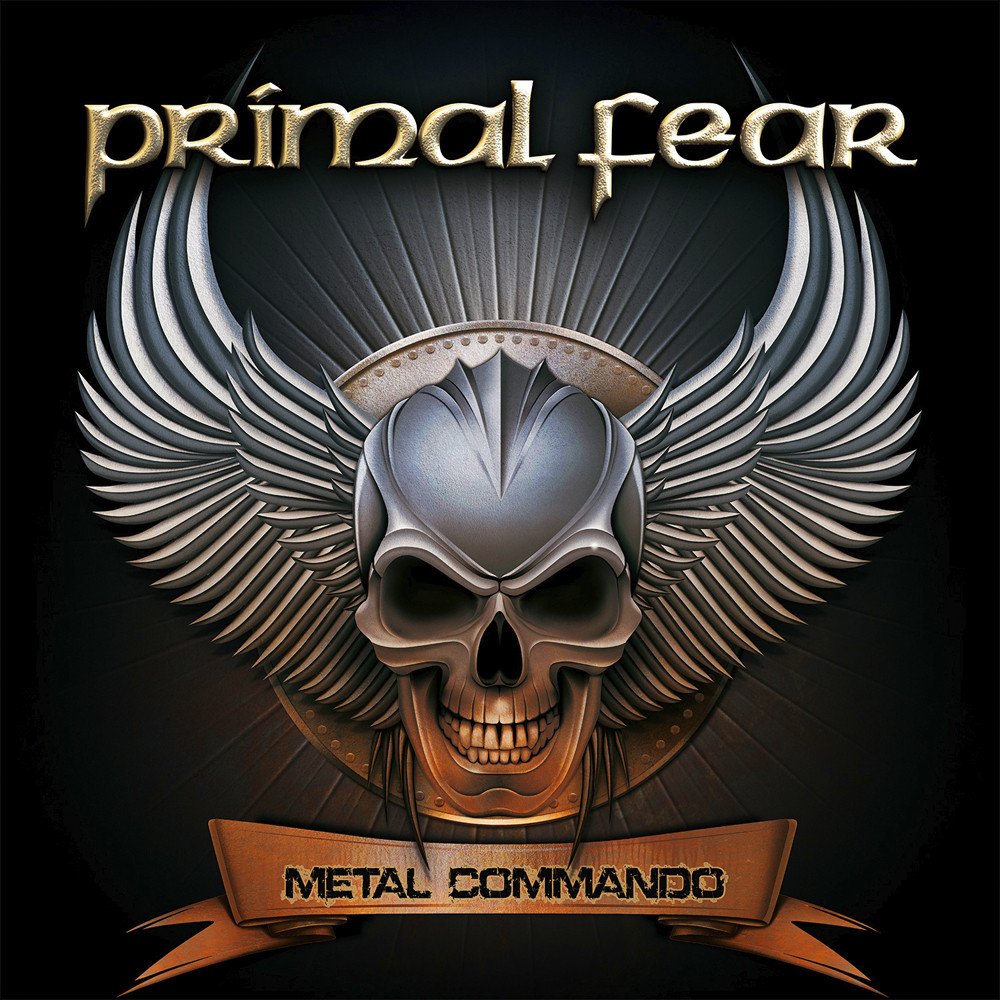 Metal Commando is the newest addition to a long historic catalogue from power metal bruisers Primal Fear. Formed in 1997 by vocalist Ralf Scheepers and bassist Mat Sinner, Primal Fear’s roots run deep into the old school thrash/power metal scene, Scheepers and Sinner were members of the Judas Priest cover band “Just Priest”. With that being said I’m sure by now you’ve gathered what this band has to offer, and “Metal Commando” does not disappoint. If you enjoy singing along at the top of your lungs with monster vocal melodies and dueling intricate guitar leads turn this album up as loud as you possibly can and let it rip.

From the opening track “I am Alive” it doesn’t take long until your hit with driving drum groove and huge choruses which remain through almost every single track on this album. These guys are masters of hooking their audience and not letting go. With searing leads blended with perfect melodies vocally and instrumentally there isn’t a lot I can say that is bad about this album from an early age heavy metal standpoint. I love absolutely everything about this album from front to back. The guitar tone is also eerily similar to Judas Priest most recent release “Firepower” which is as good as it gets.

I’m also a huge fan of bands that have the ability to move back and forth between tempos and song sets. The entire beginning of the album is upbeat and ear pounding and then suddenly you encounter the track “I Will Be Gone” and its like you’re transported to the most elegant heavens with shining lights and clouds. Being able to create power ballads like this is what puts bands on another level.
In my opinion “Metal Commando” is as good a release as you can get for the thrashy power metal genre. Any aspiring young bands out there wanting to play this style need to have this album as #1 on their most listened lists. Catchy hooks, pounding grooves, killer leads and one of the best vocalists in the game make this one of the best metal releases of 2020.