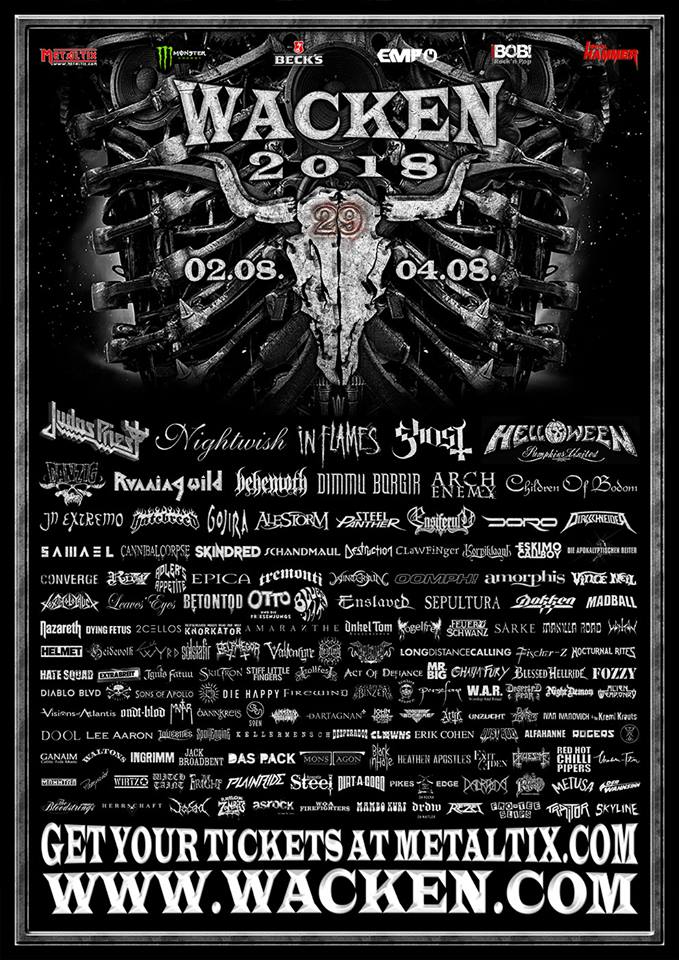 The festival season has started and all over the world metalheads are looking for a nice way to spend their hard earned cash. That brings us to Wacken, where the world’s largest metal festival will take place for the 29th time. The whole town of Wacken transforms into the Holy Land for metalheads from all over the world. With an attendance of over 80.000 people and over a 150 bands, there is always something new to see and new people to meet.

With a diverse lineup including Black metal, Doom metal, Rock, Comedy, Wrestling, Metal and much more, there’s always something to see for everyone. British metal pioneers Judas Priest are one of the headliners of this year’s festival and with their new album “Firepower” they are ready to kick ass. Helloween are bringing their Pumpkins United show to the holy ground featuring Michael Kiske, Andy Derris and Kai Hansen on vocals. Mr. Big will play their first ever Wacken Open Air show. Other bands playing the festival are : Doro , Udo Dirkschneider, In Extremo, Steel Panther, Ghost, Dimmu Borgir, Fozzy, Knorkator and Korpiklaani. However this is just a small selection of the many bands that are playing the festival. Wacken is also home to the Wacken Metal Battle where bands from around the world compete for amazing prices. The bands get to play a set at the festival at the first two days.

If you want to go to this year’s Wacken you have to act fast. Tickets could be selling out any day now. Get your tickets Here!

I hope to see all you metal heads out there ! Rock On 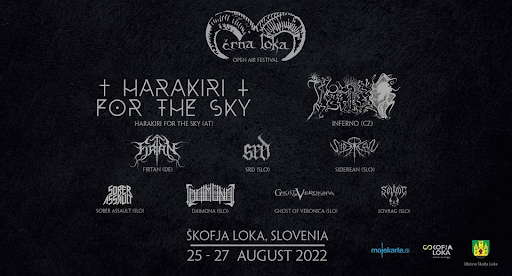