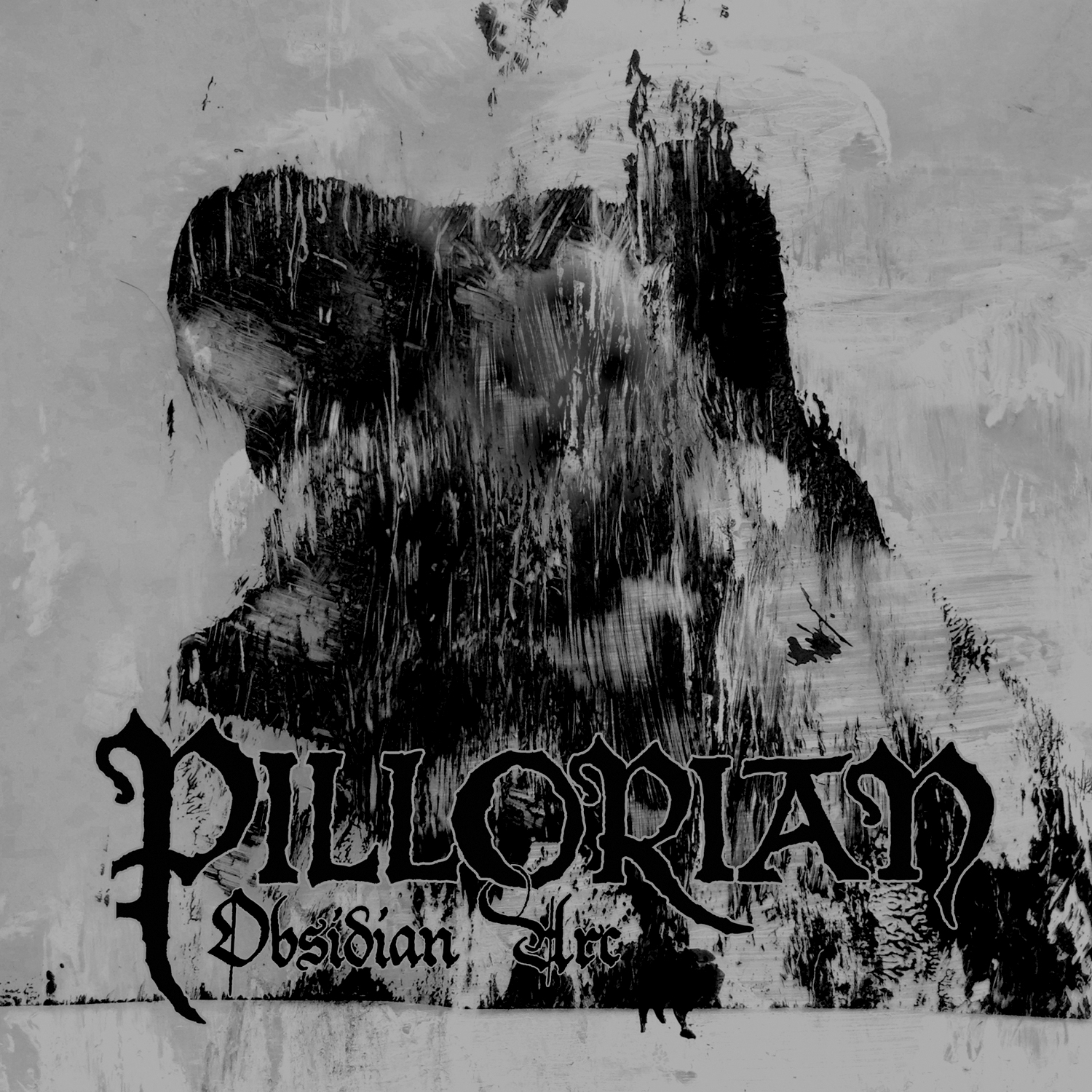 A while back, American-made Agalloch disbanded and left thousands of fans with a nice little heartache. The band that unleashed some of the best albums out there, has died out like embers.

John Haughm, alongside Trevor Matthews (of Uada) and Stephen Parker went on to form Pillorian, which is the culmination of the past few months, from Agallochs’ demise and up until now. I’ll begin from the end – The wait was worth it. Pillorian are presenting a hell of a debut here, that would keep all ears peeled while it spins. Pardon me, dear readers, for comparing the two bands all the time in this review, but it’s just impossible not to.

“By The Light Of A Black Sun” kicks off in a very similar way to what recent material by Agalloch would, as a soothing guitar tone opens up the void to a rhythmic drum sound, which are both joined by the last instrument, slowly getting the pace and aggression up. The vocalists’ familiar tone is hastily joining up the ranks, taking the song structure into a more aggravated phase.

Pillorian uses what many fans of John’s former band would indeed love to hear – the intertwines between softer melodies and the heavy as hell tunes, the gentle tango between a more acoustic tone, and harsh guitar work that won’t let go.

As far as structures go, you can’t go wrong with these guys and the amount of experience does its own thing in the end as every song is more versatile than the previous one, as the fast paced “Archaen Divinity” and “The Vestige Of Thorns” showcases. It’s worth mentioning that Pillorian are positioning themselves on the Doom-ish side of things, when they want to, as heard clearly in the above mentioned latter track. Slow, heavy, and steady riffs encompass almost 9 minutes of a pure, emotional path, detoring only to make way to some acoustic, more melodic parts that holds everything together like glue.

If I could pinpoint one specific problem I have with Pillorian, is that it lacks that specific, certain flux of layers of atmosphere, that keeps the listeners’ ears craving for more, a key element that Agalloch had in each of their albums, and doesn’t really exist here.

I would assume that John is the main driving force behind Pillorian, as he was the main force behind Agalloch during their years of existence. It is also quite visual in Pillorians’ debut, as short, melodic passages are not rare, but also not standing in the way of John’s new material to be as fierce as he can do it. One listen to “A Stygian Pyre” would be exactly that, as it’s easily one of the faster tracks here, yet no less melodic in certain moments.

“Dark Is The River Of Man” manages to capture everything that the band members tried to pour into this debut. It begins with a slow, thick riff, like a snake crawling on the hot sand, and slowly changes into a harder and harder tune, as the drums become more aggressive, the vocals turn harsher, and the guitars begin to punch through the listener’s bowls, which in turn, turns it (see what I did there?) to the best track in the album, and to the one and single track that represents Pillorian the best, up until now.

Pillorian aren’t Agalloch, and they never meant to be, so don’t wonder “if it’s better than Agalloch” or if they’re the successors of the veteran band. They hold quite well on their own, and this debut is a fine piece of musical progression.

Tracklist:
1. By The Light Of A Black Sun
2. Archaen Divinity
3. The Vestige Of Thorns
4. Forged Iron Crucible
5. A Stygian Pyre
6. The Sentient Arcanum
7. Dark Is The River Of Man