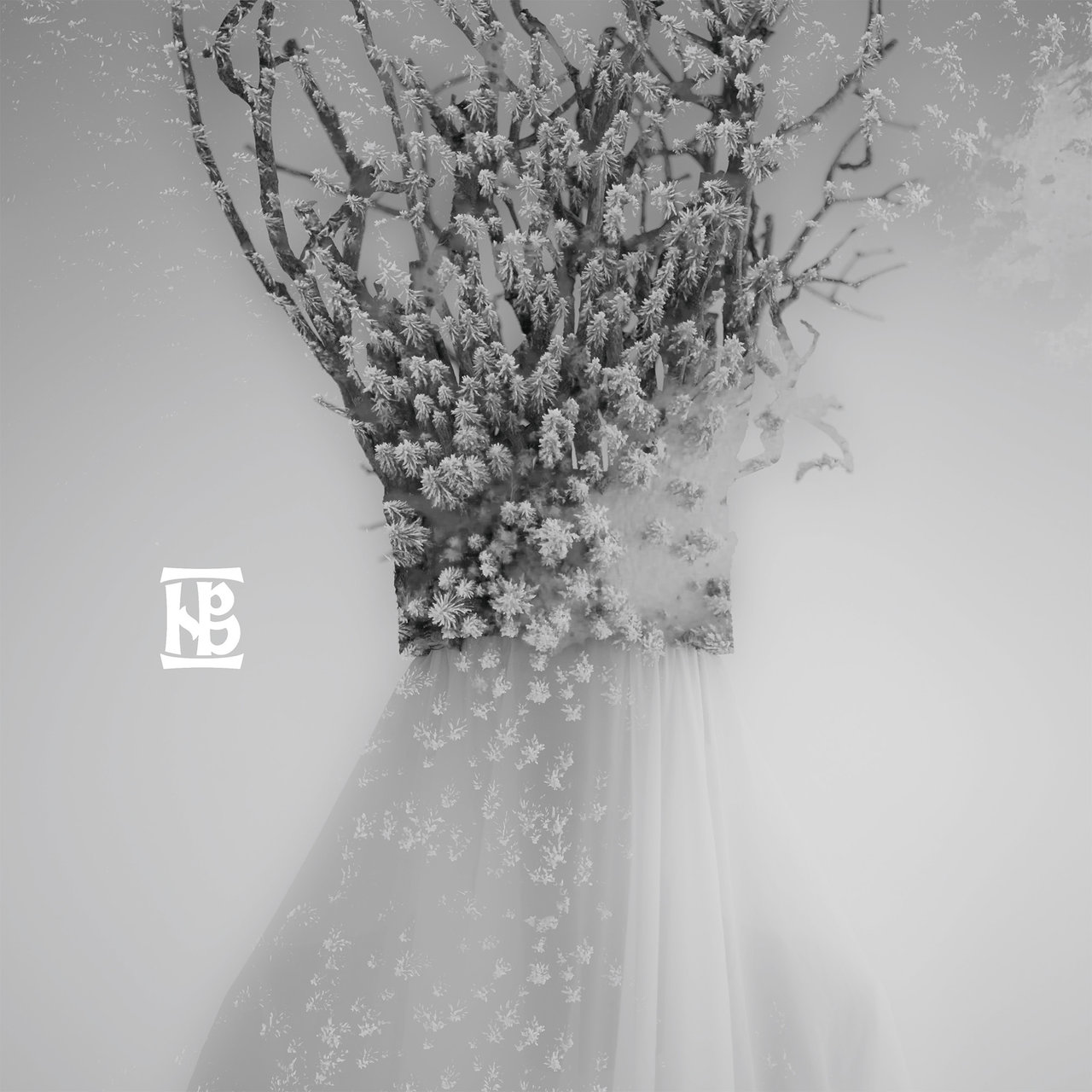 It came as a bit of a surprise to find out that Romania’s pagan black metal band Negură Bunget (translating to dark, misty forest), would release a new album. The group, widely known to fans of pagan black metal through their highly praised record Om (2006), split up after the unexpected death of co-founder Negru in 2017.

Apparently, drummer Negru had already recorded his drum tracks for Zău and the members who most recently were a part of the band’s line-up (which changed a lot over time) gathered all sketches, demos and ideas to honor the musician’s vision of expressing the landscapes, traditions, and myths of his homeland in metal-focused music. Thus, Zău, also concluding the group’s Transylvanian Trilogy, seemingly appeared out of thin air.

Personally, I’ve lost track of Negură Bunget about a decade ago even if Om is still counts as one of the best albums of that time and in the genre in my eyes, and I’ve often revisited its raw, majestic and primal soundscapes. When hearing about this new full-length during the Dordeduh playing Negură Bunget-set at Prophecy Fest 2021, I could not help but being skeptical about this new release but also incredibly curious (note: Dordeduh came into being when Negură Bunget co-founder left the band in 2009). Would this album live up to the band’s legacy or would it diminish the band’s discography? Would it not be better to leave Negru wander in his beloved Romanian forests undisturbed?

Zău turns out to be a serene and beautiful atmospheric black metal album. The musicians, even though none of them were a part of the band’s original line-up, have managed to take Negură Bunget’s DNA and elegantly revived it. Those familiar with the group’s earlier work will recognize the use of native instruments such as the nai pan flute and the percussion on for example Toacă Din Cer (recorded by Negru), creating the mystic atmosphere the band has always been loved for. The album has a dense layer of keyboards, and the black metal elements and vocals are pushed back quite far in the mix. As a result, the record does not always sound as lively as it could but breathes serenity and graciousness.

Without disclosing too much about a record that needs to be experienced: Zău is an album that captivates the listener and transports them to the mountains and dark woods, whether you are in Romania, Germany, the Netherlands or the United States. It stands firmly on its own amidst other milestones of Negură Bunget’s discography. There’s no point in comparing it to the band’s earlier work and there’s no reason to disregard it as something less: it’s a beautiful swansong and honor to Negru’s spirit who in a way was able to accomplish a piece of his life’s work post mortem.