Canadian black/death metal formation Necronomicon are set to release a new plague on the world on March 18th, via Season of Mist. Their wrath comes in the form of the record Advent Of The Human God. We offer you a glimpse of world destruction by premiering the song “I, Bringer of Light”, another punishing song in the discography of this unholy trinity. Feel their wrath and feast your ears upon I, Bringer of Light! 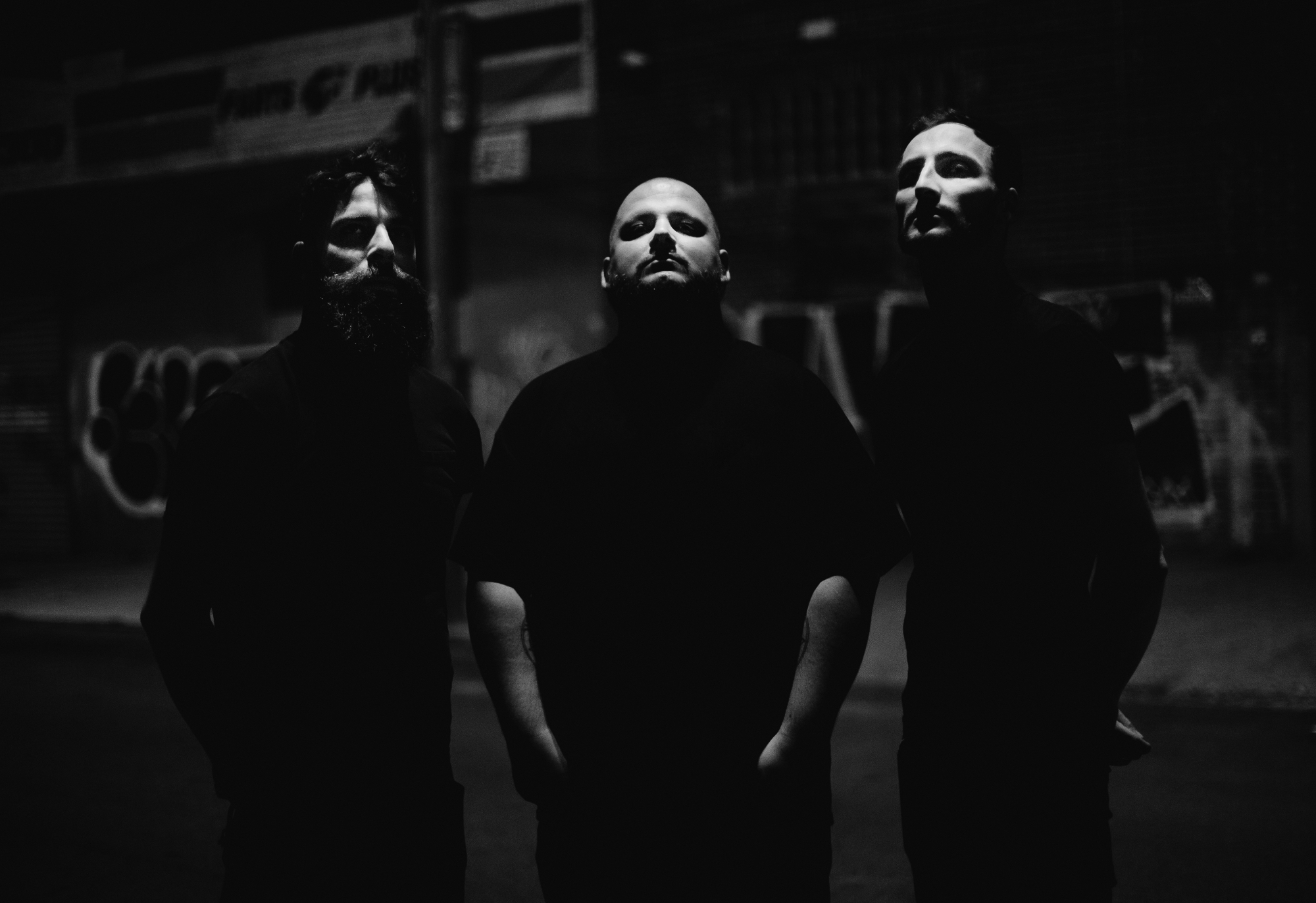 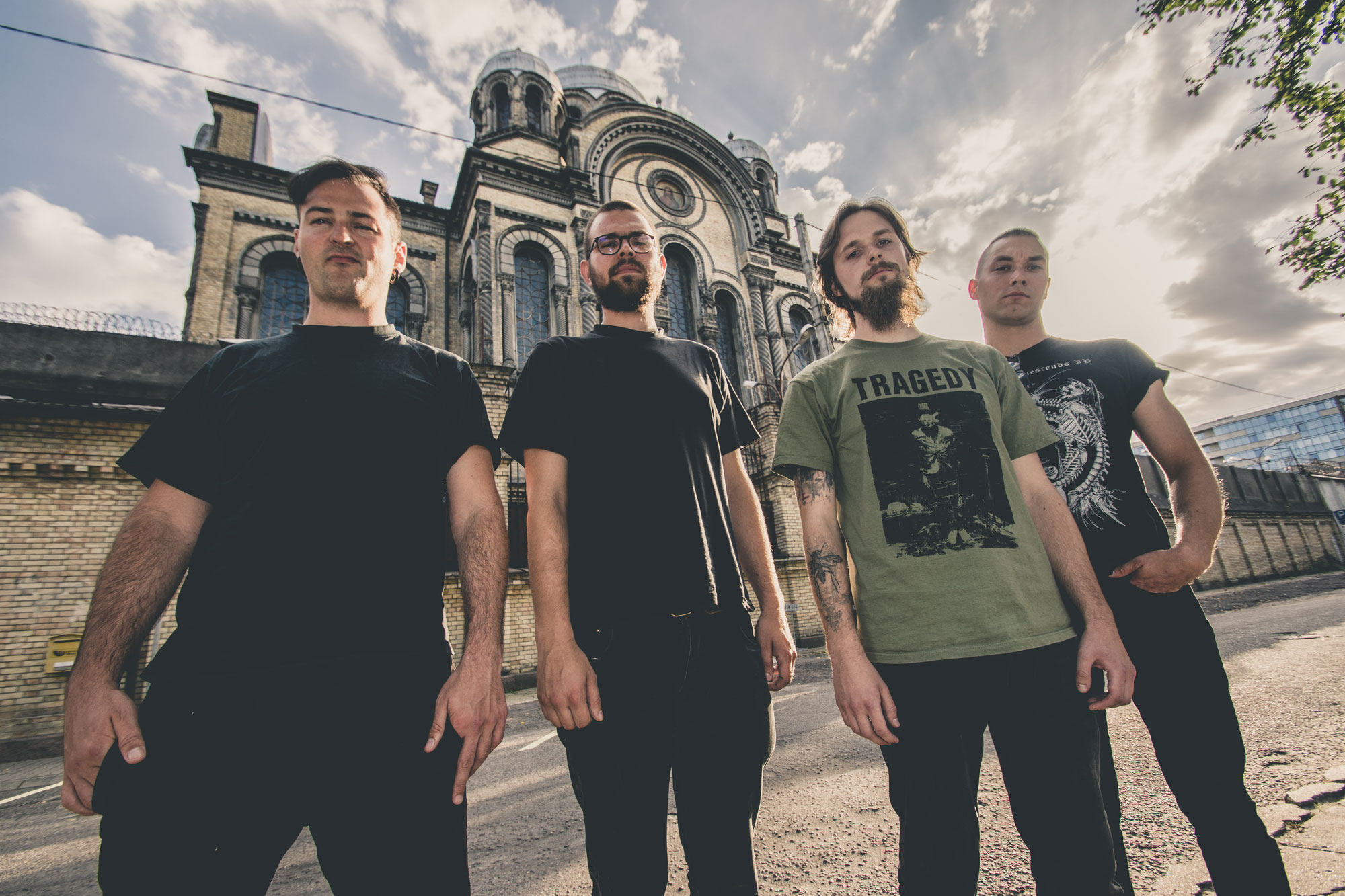 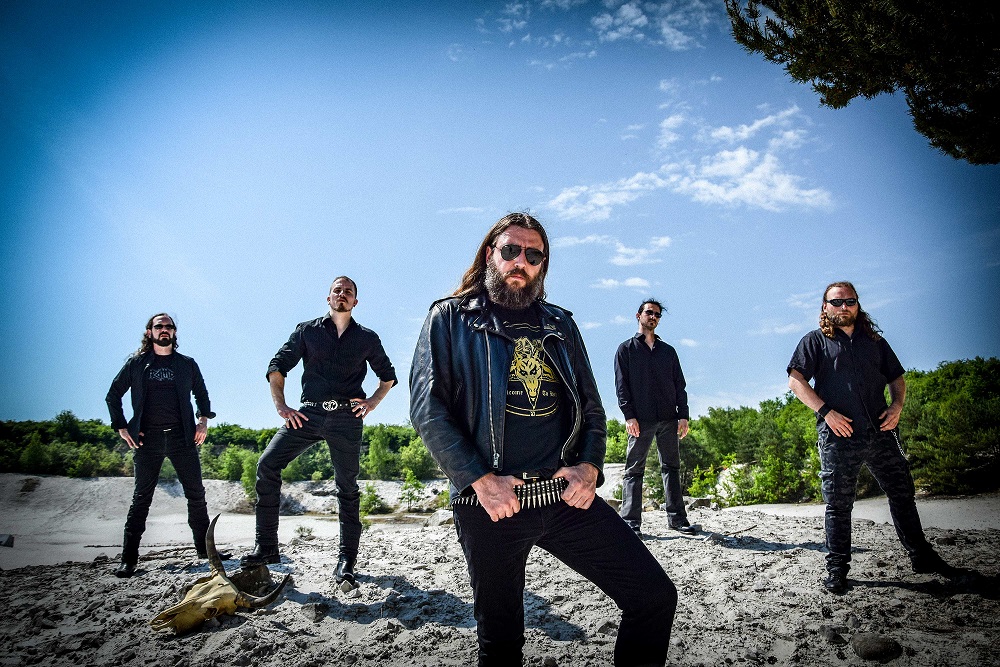