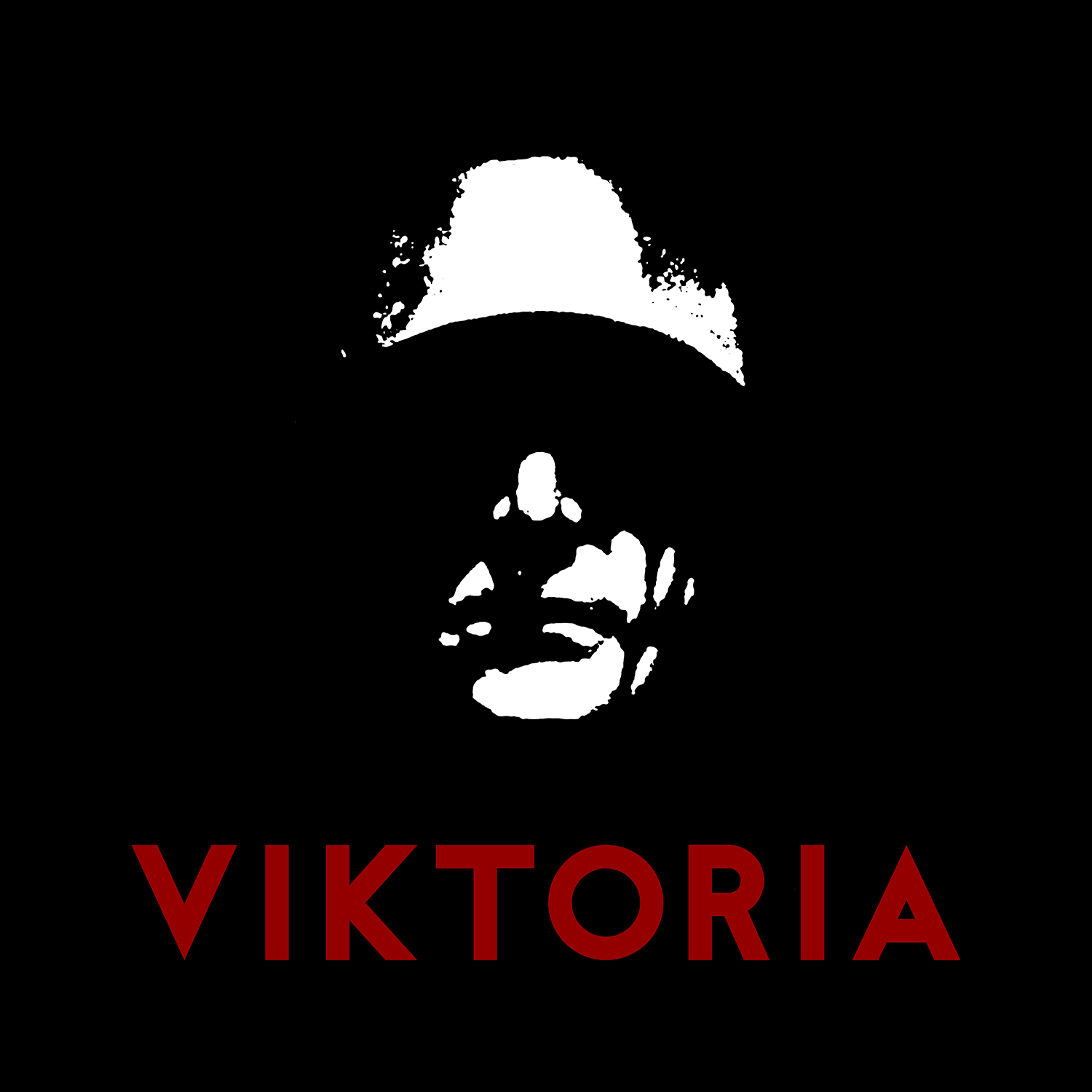 When a friend of mine, earlier this week, asked about my opinion on the new Marduk, because he knew I was writing this article, my reaction was: the album is ok and typical Marduk; one big wall of sound, defined by blast beats with every now and then a WWWWHHHHHEEEEEEEEEWWWWWWW, that is supposed to represent the air alarm, in between.

In general the album is a little catchier and a little less black metal than its predecessors. Opening track Werwolf, which was already released before, is a good example of this more accessible sound that Viktoria has. Immediately starting with the WWWHHHHHEEEEEEWWWWW, you know you’re listening to Marduk. Nevertheless the sound we hear here differs a little from the Marduk sound we know, and hints a bit more towards a trash metal and even punkish sound.
But no worries, with songs as June 44, Narva and Viktoria, the black metal and familiar Marduk sound isn’t lost and the good old Marduk shows us what they do best: making straight forward Swedish Black Metal.

Nazi Germany is Marduk their drug of choice and this hasn’t changed with Viktoria. The air alarms aren’t missed out, neither are the marching sounding drums, sharp guitar riffs and shrieking cries spread through the album.
Tiger I is on the contrary is quite in contrast with the rest of the album since most of the song is rather slow. Nevertheless, the second vocal line screaming PANZERFIST in the background every now and then won’t make you forget that it’s Marduk you’re listening to.
Also somewhat outstanding is the almost doomish ending of the album Silent Night.

It’s a rather short album, only 32 minutes in total, but it’s 32 minutes’ worth listening. Marduk is exploring their horizon a little with the album, but not without getting too far out of their comfort zone.
For me it works just fine and I would recommend you all to give it a go!