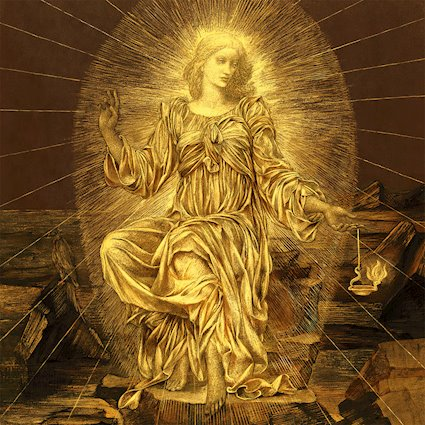 With not much exciting being released in these months for me personally, I was looking through the upcoming albums and something caught my attention. This something turned out to be a Finnish death-doom band fronted by Mikko Kotamäki, who you probably know from Swallow the Sun. Eight years after their second album Kuolemanlaakso present their third release, “Kuusumu,” which is largely based on the global cooling that happened in 535, which was followed by an outbreak of the bubonic plague, killing millions.

The Finns open with an enchanting piano melody, a lulling sensation which, unless you’re new to metal, you know won’t last too long. Heavy, doomy riffs are added and soon melodic vocals from Kotamäki. As the growls join we get proper death-doom, but after a while there comes a section with only growls, but with a lot of melody coming from the guitars and drums, which thus concludes “Pimeys laski,” a very energetic and exciting opener.

Lotta Ruutiainen (Luna Kills) joins the band and fills the role of clean vocals for most of “Katkeruuden malja,” which was also one of the band’s singles for this album. The song is definitely on the lighter side of the album, and there’s not much of a doomy side to the track. This is quickly negated with the next track “Surusta meri suolainen” that presents a sort of mellow doom with moments of powerful drumming as well as a calmer, almost atmospheric part to the song. Towards the end there’s even a very black metal inspired part. Much like with their opening song, Kuolemanlaakso demonstrate a great ability of variety and walk through the various subgenres and blend their characteristics into a nice story.

“Surun simfonia” is the album’s longest track as well as the gloomiest. The guitars lead the song forward and are joined by spoken word in the beginning before those turn to outstanding deep growls, which are doubled with cleans in the chorus. From this heavy, slow piece the band moves to “Pedon vaisto,” in which the most immediately obvious thing is how the band introduces these really disgusting-sounding harsh vocals, sometimes more traditionally used in older black metal releases. However, it’s not long until the vocals turn into more classic-sounding deep growls that we’re used to from death-doom and the track is another lovely example of this album’s brilliance.

As the album nears its end it proves the band managed to condense an insane amount of quality into these seven tracks, with extreme variety that makes the album intriguing for its entire duration. “Tulessakävelijä” is a very catchy and melodic track, and it’s easy to see why it was chosen for a single. In fact, I could sing along to this after only three or four listens (if I somehow knew more than two Finnish words).  Despite that, there’s no sacrifice made in the actual complexity and quality of the sound; it’s definitely not one of those songs and/or albums that are made to be as easily consumable as possible.

It’s not all that common that jabs in the dark work out when choosing new bands to listen to, but I’m very happy to have discovered Kuolemanlaakso. The sheer amount of variety on this record is impressive, coupled with the admirable talent to make it all into a cohesive record easily makes it one of the best releases of the year so far. Sound-wise it’s actually hard to call this death-doom anymore as there’s just a lot going on, but all of it is brilliant and I’ll be, without a doubt, continuing to play this a lot throughout the year. 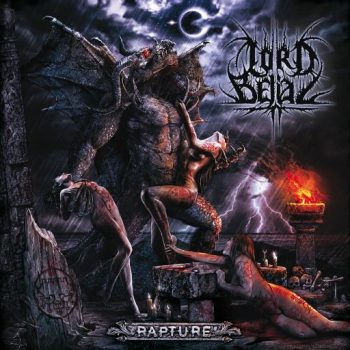 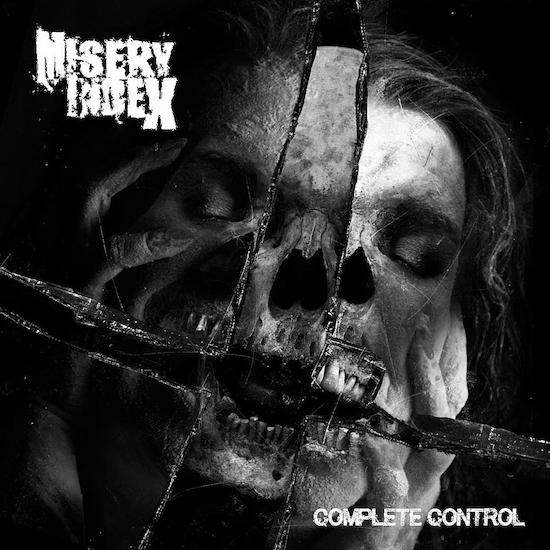 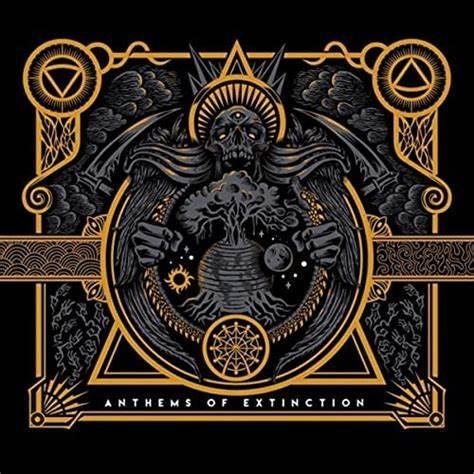