We are all accustomed and used to seeing all kinds of festivals on the Scandinavian part of the European continent. As a matter of fact, it’s not so easy to make a festival that would stand out each year. Let alone one that’s based almost totally on DIY culture and holds no kind of big-name commercialism in it.

There was one, that went by the name of Killtown Deathfest. A small, indoor festival, in the heart of Copenhagen, Denmark. During it’s years, it has situated itself as a valid candidate for anyone looking for the one of the best Death Metal events of each year, pretty much.

For me, after visiting it at 2013 (and reviewing it for the previous webzine that I’ve worked for) and then again at 2014, it turned to a personal favorite in less than a minute. In 2014, the festival organizers decided to bury the existence of KTDF, to the sorrow of every fan worldwide, thus one of the best events of the summer, has been put to rest for a period of 3 and a half years.

That rest has finally come to an end! It has recently been announced by Killtown Bookings, that there will be another KTDF, that will take place in Copenhagen, at a different and even better venue (Pumpehuset). It will maintain it’s original spirit and attitude, and will once again, reign the Death scene with ease. The event would commence between the 6th and the 9th of September, and the ticket count is quite limited – only 600 tickets would be available.

The sale would open on the 10th of January 2018, and on that date the official website (that has been through massive reconstruction) would be opened once more. Slowly after that, the bands lineup would be revealed and based on previous years, that said lineup is going to be no less than wonderful. I mean, wonderful in a… Death-y kind of way. We, at Metal-Exposure, would definitely cover this amazing festival when the time comes.

Hope to see as many of you there! 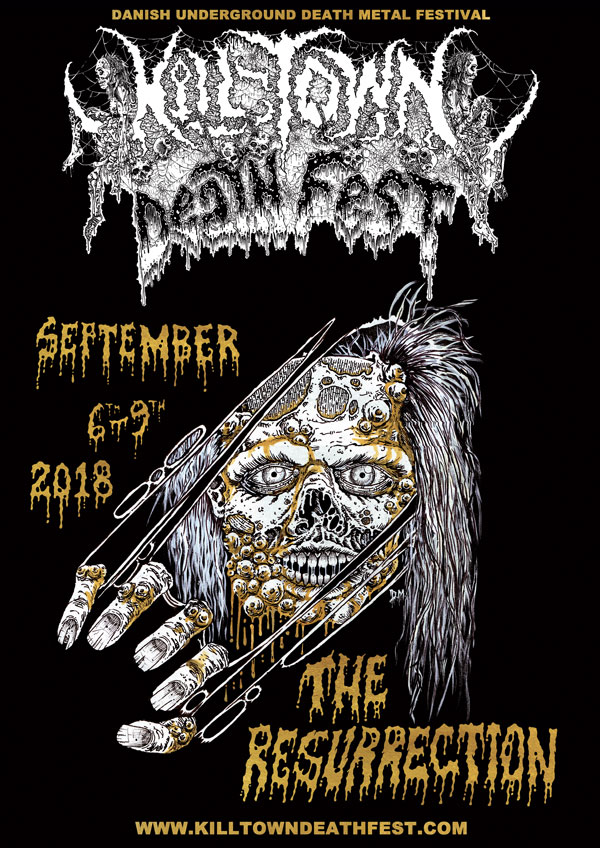 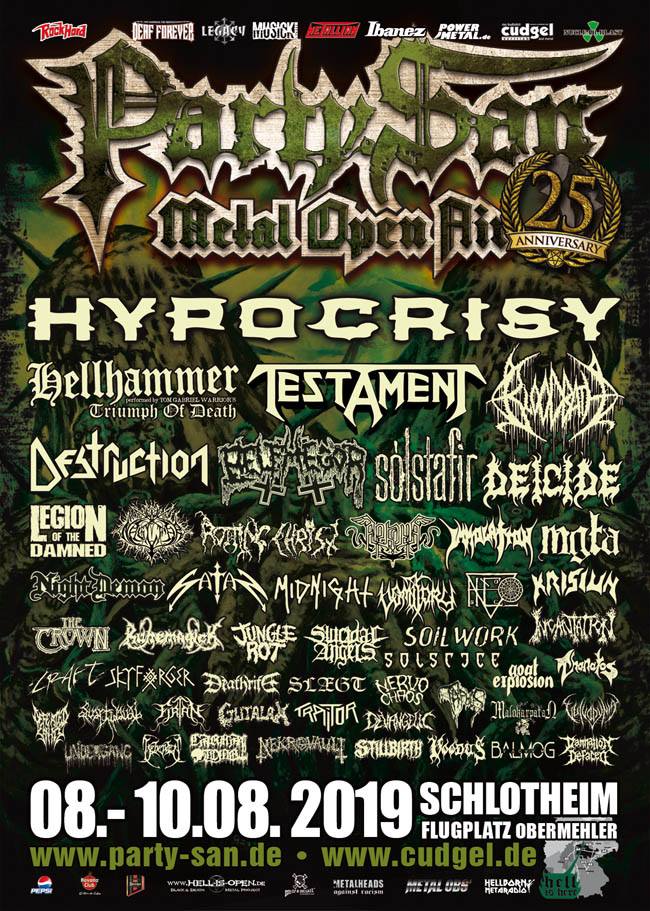