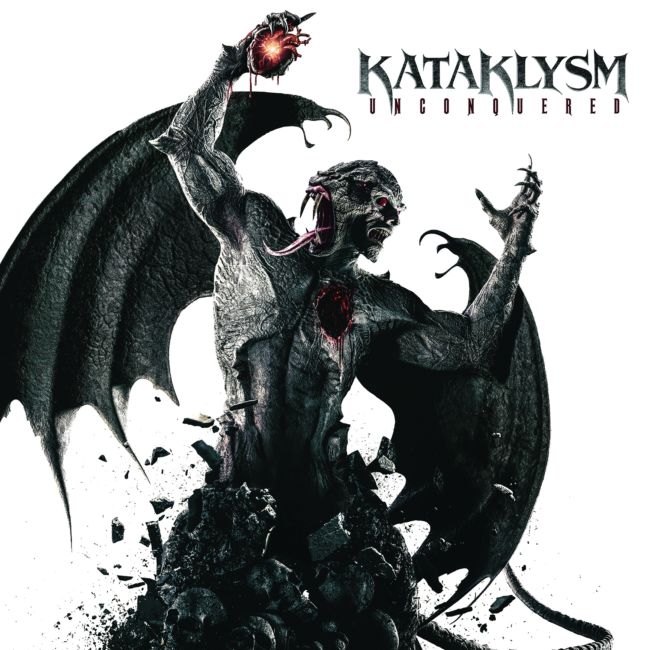 I’m most certain that this next band doesn’t need an introduction for how influential and pivotal they’ve been to metal spanning the last three decades. Even if Kataklysm hasn’t found their way into your heart I’m sure they’ve still found their way into your music collection. Almost everyone I know has something good to say about them, whether it be about their music or how amazing they are as people. They’re just one of those bands that are great people making equally great music. Founded in 1991 Kataklysm has always had a unique sound with crushing grooves and Swedish-esque melodies and there’s nothing I don’t like about these guys. In my opinion their most standout sound is the triggered gravity blasts, there is no other band that has that sound on their snare and its incredibly unique.

I know a lot of fans grow to love bands for a particular sound that they present, and they become accustom to. When you want to hear a certain style or sound often times you turn to the same band to get it, maybe like The Black Dahlia Murder or At the Gates. You know EXACTLY what you’re getting when you turn those bands on. Kataklysm falls into that category. With that being said my current review is on their new album ‘Unconquered´. To me Unconquered is a perfect title for this album from a metaphorical standpoint. This album takes a more modern approach to their style than what most fans are probably used to, but they still do a great job of giving you exactly what you know and love about Kataklysm, INCLUDING THE TRIGGERED SNARE!

Dropping their tuning into the depths of hell, this album does not short you on groove and melody. Every single track has a piece where I found myself headbanging as if I was seeing them perform the album right in front of me. The opening song “The Killshot” is one of my favorite tracks on the entire album. It opens with an eerie melancholy acoustic intro that gradually builds its way to the introduction of the New Kataklysm. To me this album title couldn’t be more fitting because this change in tuning really spices up their grooves and they seem to hit a lot harder. My favorite part of the song though is the verse riff that sounds as if it were created by At the Gates themselves. Seeing as I haven’t been what I would say is a die-hard fan over the years I REALLY like this album. As I stated earlier however, sometimes you listen to certain bands for a particular sound, and I can totally get why fans of Kataklysm of old wouldn’t necessarily be as excited about this release. With that being said, I think they do a tremendous job of blending old and new together to create something groundbreaking for them as a band and a pillar of what their future holds going forward. To me “Unconquered” is the perfect title for the bands transition as the direction they are going in truly is just that.

Highlight Tracks – The Killshot, The Way Back Home, Icarus Falling