09-11-2013 – In support of their latest release, All Is One, Orphaned Land has been touring for two months straight. We met up with guitarist Chen Balbus and bass player Uri Zelha at the show in Apeldoorn (NL), to talk about the band, making a difference and their daily life.

“So far, it’s been amazing.” Chen Balbus has only been a full time member of Orphaned Land since 2012. “I started as a seventeen year old, going to shows of the band abroad. Now I am a full member, writing the music, producing it and touring. I’m living the dream. I was thirteen when I started playing guitar, because it looked cool. I never figured I would end up here today.”

Before Chen joined the band, Orphaned Land and also the peace message the band wants to spread, was an inspiration to him. “Orphaned Land changed the way I think and changed me. Before, I was a bit down sometimes. Orphaned Land taught me to see the side of good in everything, and see positive stuff, not only the darkness. There is light in everything.” Another inspirational person to the musician is his mother. “She is the most amazing person. She taught me how to be nice and to respect people. I always tell her, you are not only my mother, but the mother of everyone. She embraces everyone in her heart, she has so much good to give.” Nationality
The fact that the band members of Orphaned Land are from Israel sometimes complicates things for them. For example, the group cannot perform in some Arabic countries because of their nationality. “In some ways, we would have preferred to be European. To not have these realities and fear of wars. But this is what we have and we make the best of it,” says the young guitarist.

In the meantime, bass player Uri Zelha has also joined the conversation. He explains the situation for metal bands in Arabic countries. “In Israel, it’s pretty much the same as in Europe. However, there are many Muslim countries where it is not allowed to play metal. We recently played with a band called Bilocate from Jordan. They don’t have venues to play in, in their country. The music style and clothing are forbidden. They can play simple rock, but no growls. They told me that they can’t even wear black shirts or let their hair grow.”

All Is One
On their latest album, All Is One, the band states in the lyrics that everybody can make a difference when it comes to peace. Chen: “The power of the people is very strong. There is a picture I often see online with a politician and the people balancing on a plank, on a cliff. If the crowd moves back, the politician will fall. But even if he moves, the people will stay. If people believe in the message of peace and promote it through education or anyway they can, they can make the change.” Even one person can try to achieve something according to the guitarist. “You plant the seed which then needs to grow through everybody.” 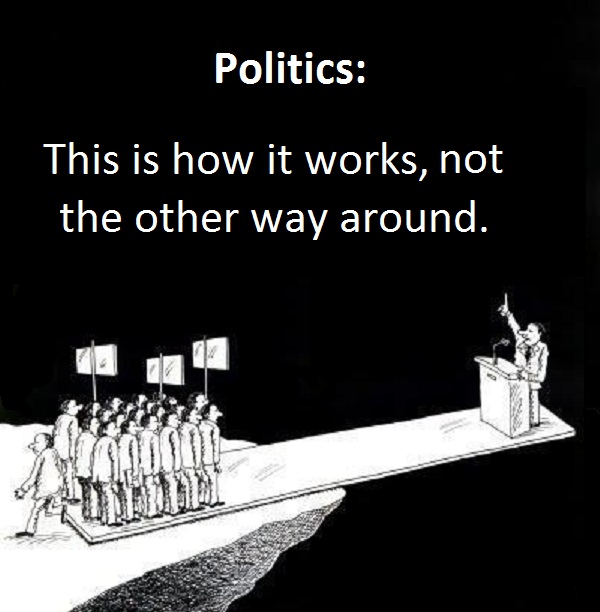 Teaching
When Orphaned Land is not in the studio or on tour, they have day jobs to keep the band running. Uri: “I run a record shop in Israel, specialized in metal. At least, I hope I still run it after these two months of touring, haha. Chen and Yossi give guitar lessons and Yossi has his solo project. Matan teaches drums. What Kobi does is a good question.” Chen laughs and adds: “Nobody knows.” “He works for the band,” concludes Uri.

As last words of the interview, Uri says: “This is for you Chen. I’m not good at giving advices. Don’t listen to me, that is my advice.” The guitarist ends with by saying: For all you guys out there: I hope to see you on the road someday. Respect each other, love each other. All Is One.”