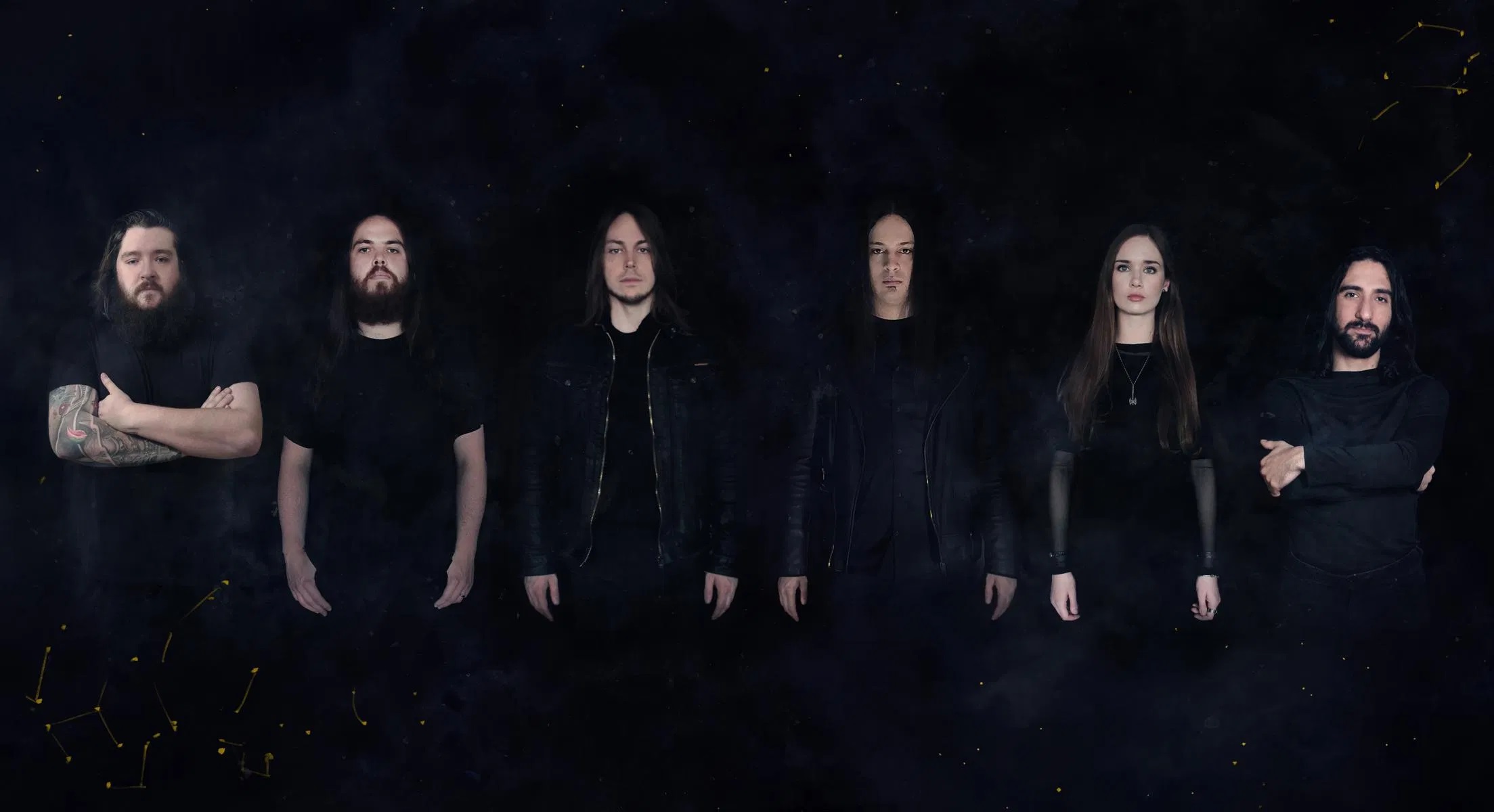 Epic black metal entourage Sojourner, after having released their well-received second album The Shadowed Road (2018), have decided to muster their internationally spread out troupe and join Harakiri for the Sky and Draconian for a tour of live concerts across Europe. After their concert on the 26th of January in Rotterdam, I got the rare opportunity to have chat with almost the full band, and lest I forget, their Scottish live bass player for this tour, Scotty Lodge.