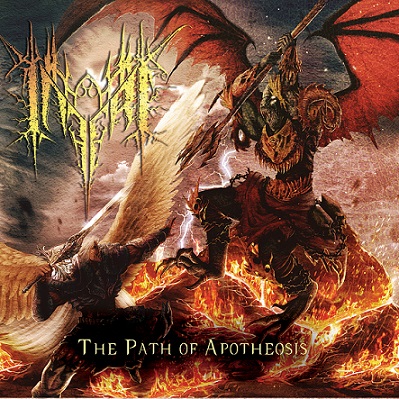 With the aim to blend melodic metal with a taste of technicality, a group of American musicians from Nashville founded Inferi in 2006. Their efforts to create their own trademark sound resulted in two full lengths: Divinity in War in 2007 and The End of an Era in 2009. But alike some good foods, sometimes ideas and music just need to simmer on a low flame for a while to get better. That’s what happened to Inferi. After a period of silence and brewing new music, the five maestro’s are back with The Path of Apotheosis, the most delightful album the band has produced so far. Read all!