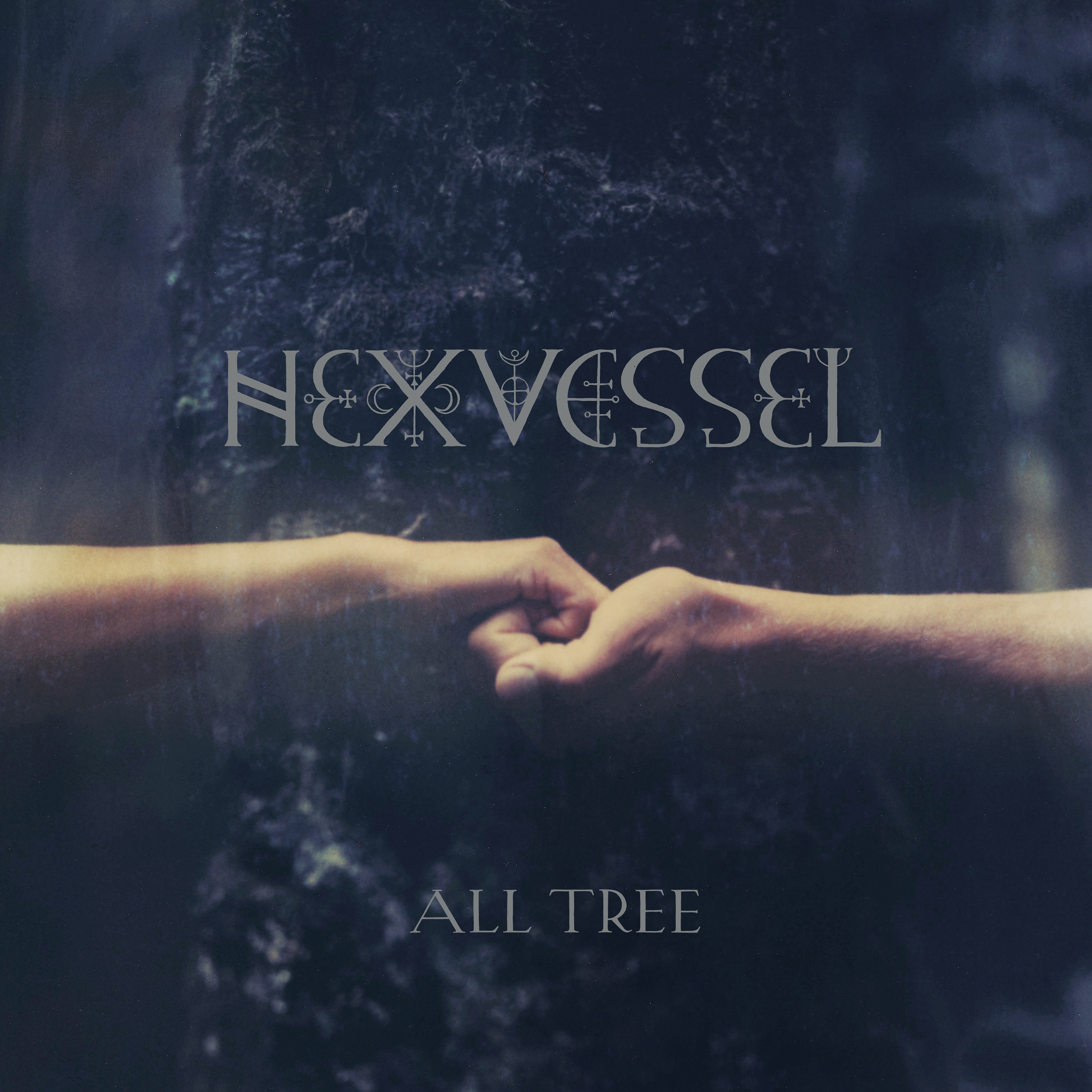 I am not such a huge fan of folk. I am more into neo-folk, martial and industrial to be honest. Think of “Death In June””, “Puissance”, “Kreuzweg Ost” and other acts. Folk has always been a little too fuzzy for my taste. But sometimes a folk band surpasses my expectations. Is this the case with “All Tree” from Hexvessel? I think a big yes is in order!

You probably will all know Hexvessel by the fact that founder Mat “Kvohst” McNerney is the driving force behind this band. Known by its extreme metal contributions and gothic/pop/post-punk act Grave Pleasures (previously Beastmilk) mister Kvohst founded this band in 2009. This fifth endorsement again manages to inner twine psychedelic passages and folk. And does a good job at it too! With wife and collaborator Marja Konttinen, like-minded troubadour and co-writer Kimmo Helén, guitarist Jesse Heikkinen, the primal rhythms of Jukka Rämänen (Dark Buddha Rising), and the occult found-sounds of Antti Haapapuro (Aural Hypnox/Arktau Eos), Hexvessel manages to create an enthralling album. McNerney has once again a beautiful voice. Amazing to hear that he manages to sing in such diversity (and in so many genres too).

The music doesn’t have a dark or gloomy atmosphere. It is rather reflective and nostalgic. Just like hearing an old story or suddenly remembering a long forgotten beloved one. A connection between myth and nature which to symbolises a pathway toward a spiritual revival of the old fables. “All Tree” is about connection and roots. Well…although I am not a huge fan of the genre, I certainly feel connected. Musically think of Nick Drake, Nick Cave or Changes as references.

“All Tree” is an ancient yet modern anthem which is best enjoyed in a dark, candle lit room with your favourite alcoholic beverage. So I am not going to discuss the various tracks found on this album. It is up to you dear reader to decide whether you concur or not.