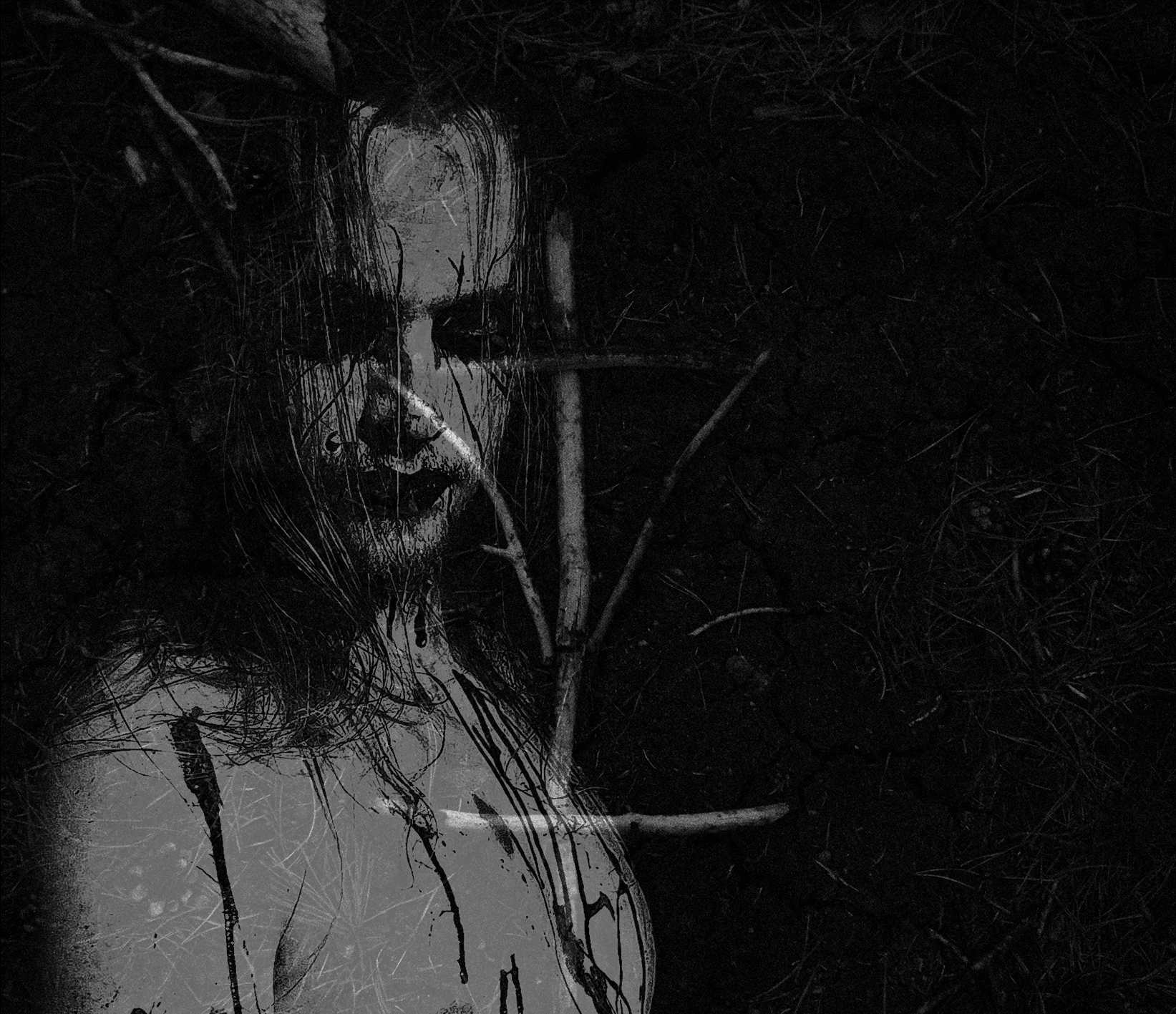 If you have read my year list you have seen undoubtedly that Helleruin has made an entrance with its hellish’ “War upon Man”. In January they have collaborated with De Gevreesde Ziekte which has resulted in a split were both acts display their power.

If you want an introduction of Helleruin please read my review here: Helleruin – Promo 2020. Making music in vein of Cirith Gorgor and Gorgoroth the raw and gritty sound is a welcome dark blast in your eardrums. Starting with “Invincible” Carchost shows as no other that he can produce lustrous riffs as no other. This track uses a fade out with acoustic guitar giving the next “Mijn Ziel aan de Duivel” quite some momentum before running on all hooves exploding with agressivity. Once again the riffs presented here are executed in great splendor, and have a great nineties vibe. Closing track “We rush Ahead” loosens on the throttle, giving it a more sinister and threatening character before gaining speed and ferocity. It shows the diversity of this act. The production and execution itself isn’t perfect giving it more charm and a “do it yourself character” which really fits Helleruin. I can only conclude that the three tracks presented here are once again top notch and when you like H’s previous work this certainly won’t disappoint.

De Gevreesde Ziekte (The Dreaded Disease in English) is a newcomer in the Dutch Black Metal league. Hailing form Eindhoven they haven’t released that much, but when listening to the tracks displayed here I hope a full length will be released quickly! The sound is dirty, raw and uncompromising and really fits with Helleruin. They start with “Zwartgallig” including really haunting riffs. Clever use of different tempos keep this track exhilarating. “Zelfhaat” starts off with threatening riff and drum solo really setting the mood. This almost nine minutes counting track uses the same tricks as the previous song but man!…the riffs in combination with pounding drums blow me of my socks with pure power and darkness. Last track “De Gevreesde Ziekte” finishes in the same vein as its predecessors creating havoc in my speakers making it a fitting end. Happy to have become acquainted with this act and I will definitely look out what they have in store in the near future.

With approx. forty minutes Babylon Doom Cult Records made the right decision releasing this split. The sheer quality of both acts result in six great Black Metal anthems which I devour with ease. Both Helleruin and De Gevreesde Ziekte managed to create some excellent tracks. Make sure to check these bands out and buy this freakin’ release before it is sold out. Great stuff!