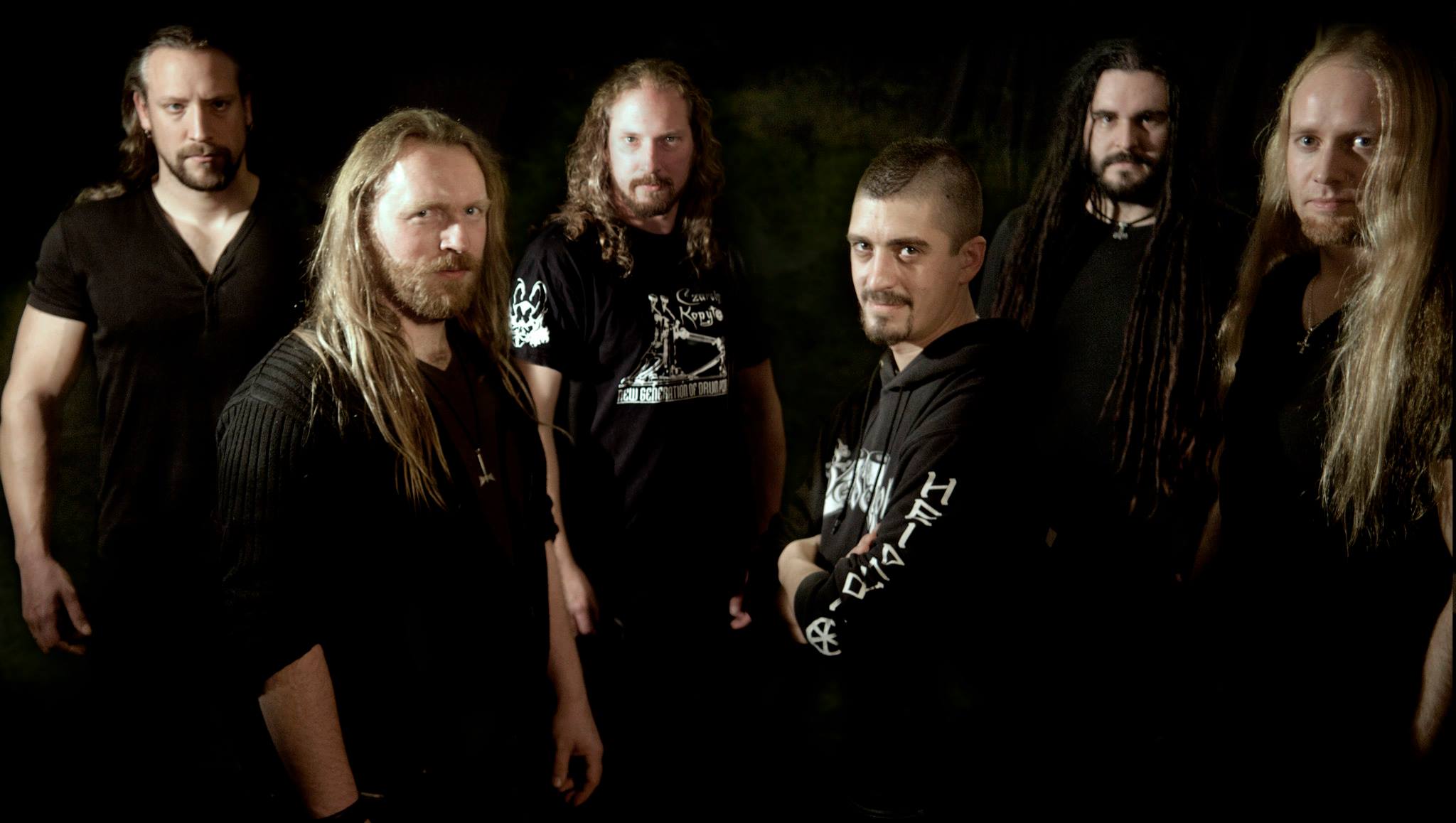 Dutch folk band Heidevolk recently released their latest record Velua. Two of their long time members, Mark (vocals) and Raemon (guitars) have decided to leave the band, after twelve years of playing. Will Heidevolk continue playing dubstep or sing only in English from now on? Read all about it in the interview with Lars Nachtbraecker (vocals) and Rowan Roodbaert (bass), taken at their ‘straalschijfontketenfestijn’ and farewell party for Raemon and Mark, held on May 2nd in the Luxor Live, Arnhem.. Read all!