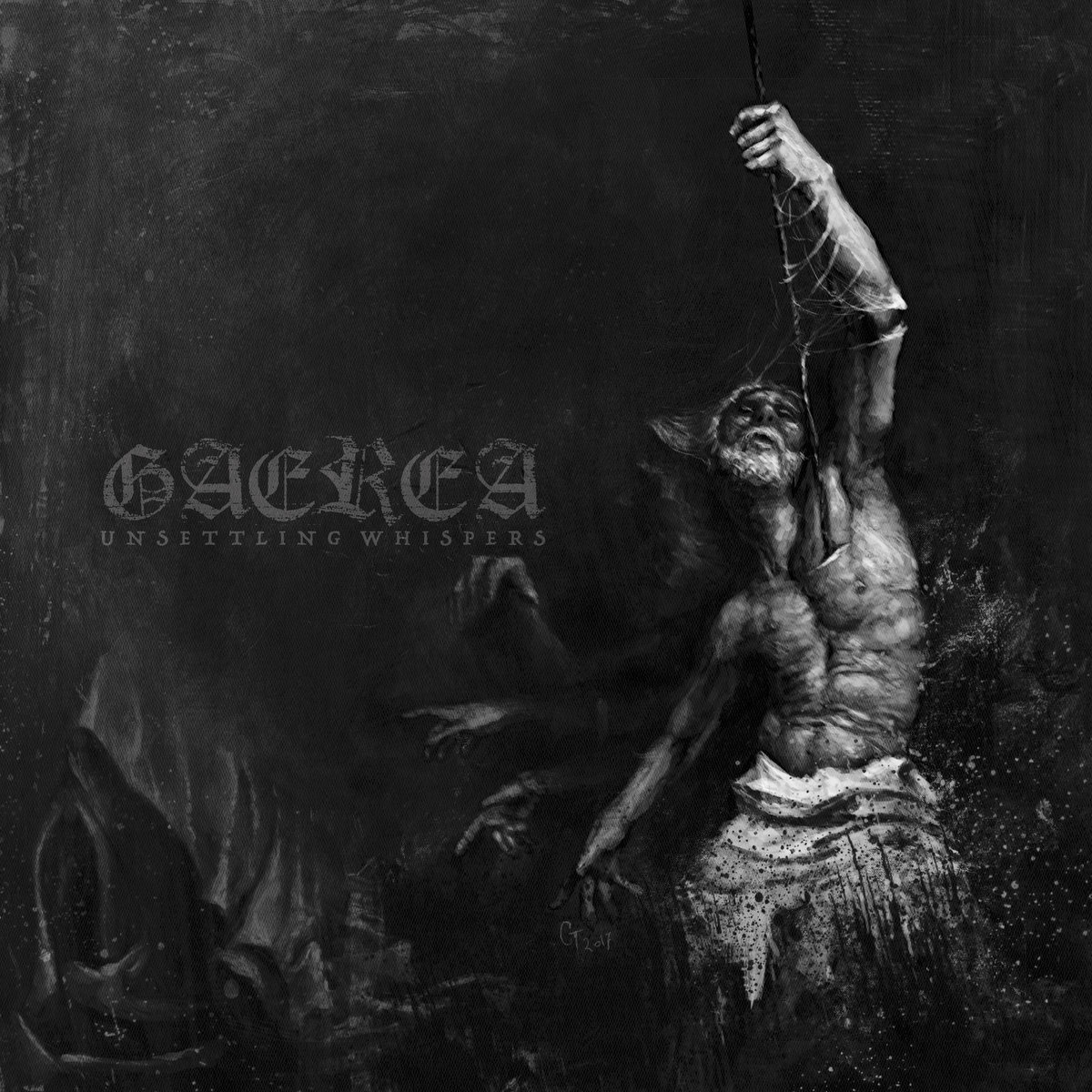 The EP of the Portugese black metal band Gaerea was one of the more impressive releases I’ve heard last year. Some time lather, the chance to hear the first full length Unsettling Whispers occured, which yours truly gladly took.

Ominous opener “Svn,” does exactly what a first song needs to do. The calm build up with ice cold, dissonant guitar melodies and the distorted, tortured screams seduce you to venture into their hopeless, chaotic realm. Halfway through and continuing into “Absent,” Gaerea hits the blast beats with an unrivaled force hits the gas and reveals its other key influences: the vocals touching upon hardcore and a sludge sound. 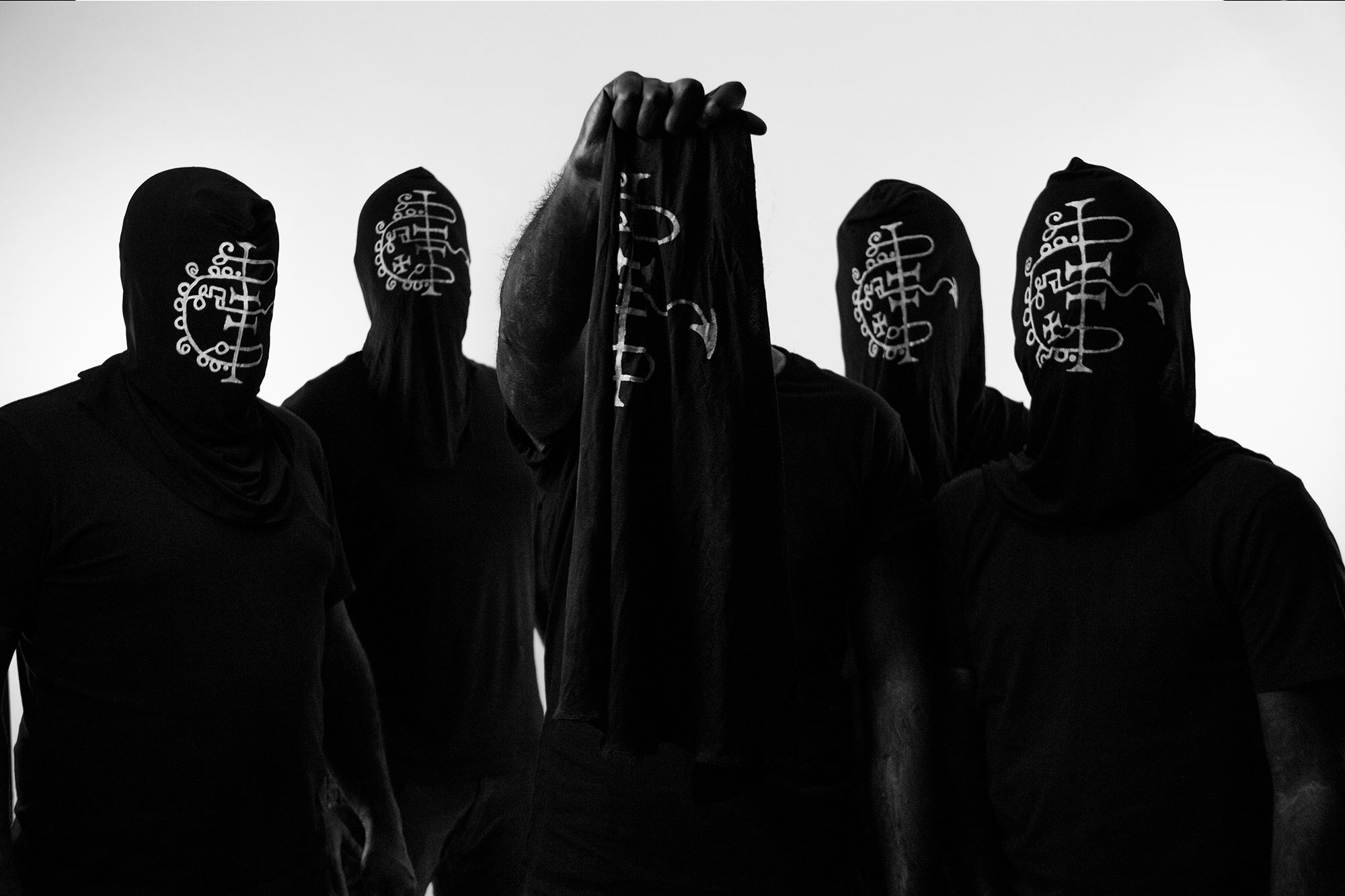 The atmosphere of the debut record lingers between anger and aggressiveness, for example on “Lifeless Immortality,” with thundering blast beats that form the spine of every song, and utter desolation, as the dense mood and riffs on “Cycle of Decay,” and especially “Catharsis”. This is as dark as it will get with the upcoming summer releases. Album closer “Catharsis,” is the perfect ending to this journey of despair. Balancing all of Gaerea’s trademark sounds, the brutality, the hopelessness, a threatening mood, the epitome of Unsettling Whispers could not have sounded any better.

Comparisons to bands like Behemoth, MGLA and the visual aspect of Schammasch and Batuskha are bound to be drawn. Still compared to the self titled EP, Gaerea has let go of the (too) obvious references to these bands and grown more into its own. More and more people are starting to take notice of this band and rightfully so. When Behemoth has grown to soft for you and you like any of the above mentioned bands (or black metal in general), you need to hear this.