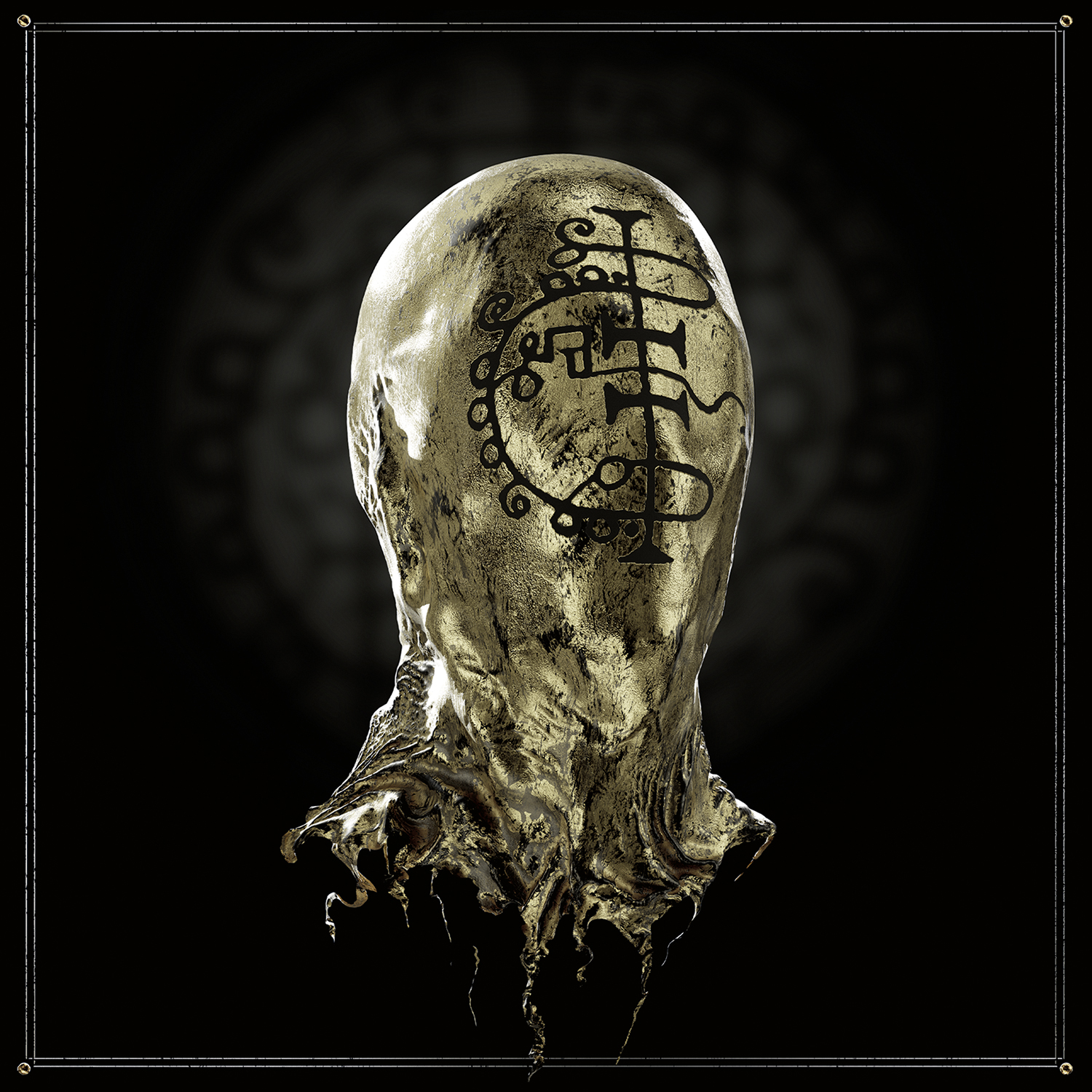 One of the most exciting things happening in metal in the last few years is the rebirth of black metal and the many incarnations it has taken – from the modernisation of it, to the folkier and more melodic side as well as its switch from Satanism to realer issues. Black metal has thusly gained credit and is becoming a lot more than the gimmick it used to be. One of the bands spearheading this new wave is the Portuguese Gaerea – and in this article we’re going to be talking about their new release, “Mirage.”

An uncharacteristically soft beginning greets us, one that seems fit to accompany the listeners on a journey by the seaside, with the vocals whispering along alluringly. But “Memoir” explodes before it reaches its halfway mark and there’s a sense of catharsis as the build up is released, something that’s rather thematic of Gaerea’s sound.

The drums are clearly a massive part of the band’s sound, and they shine beautifully on “Salve,” a song that feels a lot more chaotic than its predecessor and brings with it the craziness that black metal likes to embody. Meanwhile, the guitars add this feeling of an alarm going off (which reminds me of a few Shining tracks) that elevate the sound and give it a sense of urgency and despair.

The Portuguese manage to evoke strong imagery with their black shroud, adorned with golden symbols and the band’s vocalist, Guilherme Henriques, adds a lot to this image of death with his vocals, which are very emotive and sound quite desperate. This is especially noticeable on tracks like “Ebb,” where he’s really put to the forefront (although it’s fair to say all of the band’s sound puts the vocalist in the centrefold). The song also has a really cool bassy line that it repeats throughout.

I would say the album reaches its climax with the two singles that come back to back in the second half of the album. The titular “Mirage” starts out quite aggressively but is then broken down into a morose feeling as singular notes are played one after the other, but the song picks itself up and gathers a rage even bigger than before. The drumming again works really well here and the excellent production is showcased wonderfully, both of which enable this song to be turned into a proper story.
“Mantle” is the second piece of these two singles and it takes a very misanthropic turn – opening with the line “Birth open the gate of death.” There are definite hints of DSBM (depressive suicidal black metal) here and overall the album just seems to get emotionally heavier and more miserable as it goes on.


“Mirage” is a really good example of this modern black metal I mentioned in the intro – its production is fantastic and I am so glad we’ve moved on from the toaster recordings of the 90s. What the album does suffer from a bit is a lack of catchier bits and the songs do blend into one another if you’re not paying attention. However, it’s also a really powerful album that can take you on a journey to a very dark place – and I have a feeling this will be a lot more visceral still in a live performance.