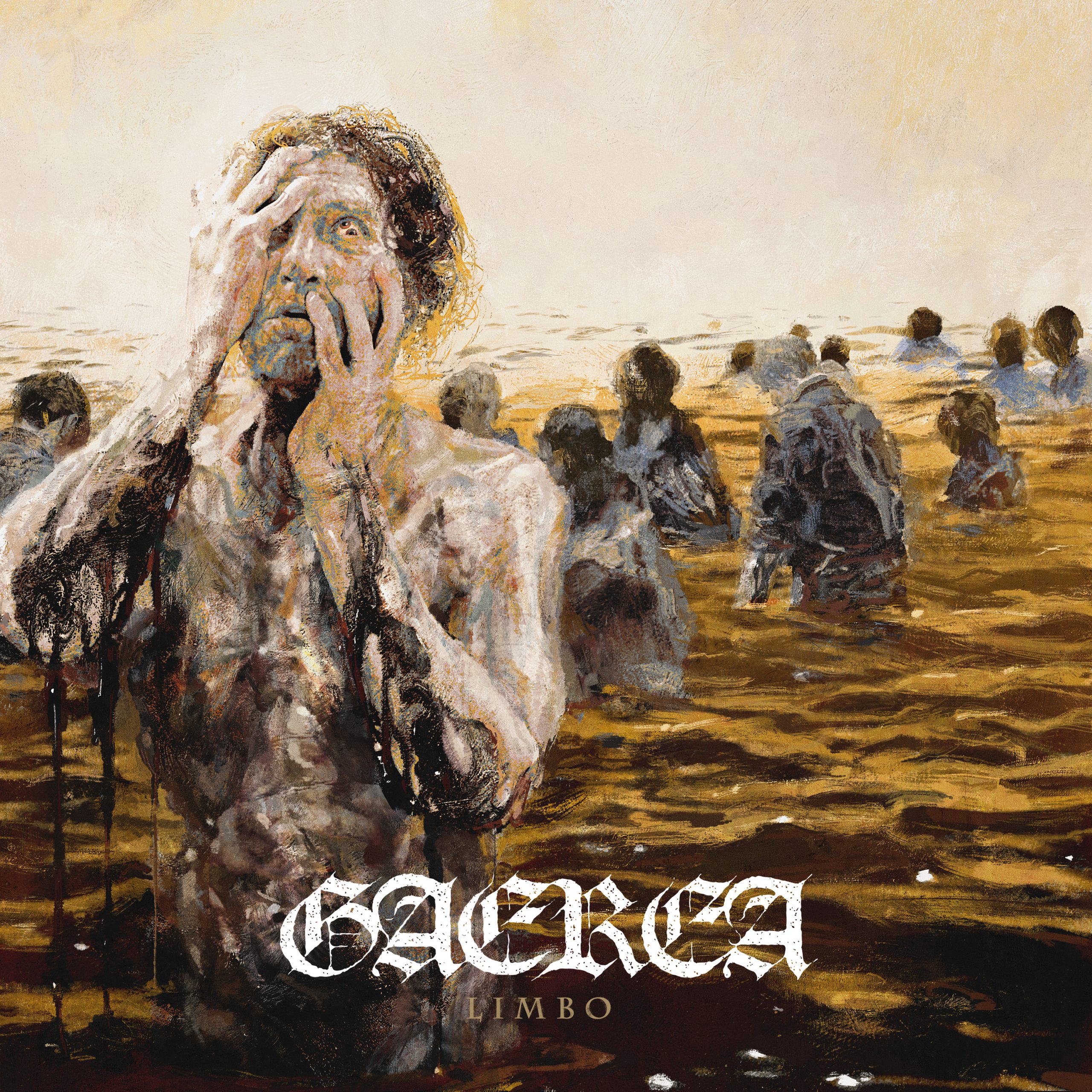 When offered Gaerea’s new album Limbo, I was happy to take it on me. I’ve seen them play live more than once, I knew they were a good band, but listening more carefully to Limbo got me realizing they need more appreciation from my side that they’ve had so far.

When pushing the play button, To Ain starts with a nice and quiet tune that makes a very short intro. Guitar play has the main role here, but soon the drums set in and the wave of sound smoothly builds up. Almost two minutes in, the wave hits and the album bursts loose.
Straightforward Black Metal at its best is presented the entire 11 minutes that To Ain is. The blast beats are all over the place, shrieking guitars and vocals are dominating, with a small interlude at about two-third into the song; only to roll into another highlight again.
To Ain sounds like a summary of an entire album and presents what Gaerea is all about. No bullshit, but true craftmanship at its finest; and this is only the start of the album.

Null was the first single from Limbo to be released and continues where To Ain ended. Mainly up tempo, but with enough pace shifts. A dominant feeling of despair is created by guitar riffs and solos who are supported by the vocals that are crying out.
When Glare sets in, the sound of the album gets darker, as well as the vocals. The tempo goes up and leading drums provide us with blast beats creating a huge wall of sound. It’s the most aggressive song on Limbo and has a incredible pure and raw sound. It leaves no room to rest and shows us another side of Gaerea their musicianship.

With album closer and longest song on the album, Mare, Gaerea provides a nice summary of Limbo. The build-up is somewhat similar as To Ain, and there aren’t any surprises anymore; yet with its many tempo changes and intriguing guitar lines and layers, you will be triggered again and again until reaching the point where all music lines come together and the epic climax is achieved.

With Limbo, Gaerea provides us with an awesome straightforward Black Metal album. They prove that you don’t need a lot of fuss or bells and whistles, to create an epic sound and feeling, but that mastering your instrument into true craftmanship is enough to achieve great songwriting.
I’ll highly recommend you to go listen to this album, I myself have done it many times already by now and still I can’t get enough of it.