By Wouter B.
Autumn may be upon us, but some of refuse to accept the downward spiral of the suns’ rythm. Set in the deep and darkened forests of Oisterwijk (near Tilburg, NL) a special three day festival of black metal of various forms was organized, as part of the larger Incubate 2015 festival. The venue is called ‘The Natuurtheater’ which is a fitting setting for a black & death metal evening in nature. This may well be the last spasm of the open air plays of this year, but hell, a spasm with a kick! After a long and somewhat deviated drive to get press entrance, I found myself enjoying a cold beer in the secluded woods around The Natuurtheater. The area was made up of a quarter circle amphitheater including (ugly plastic ex-stadium) chairs to sit on. As I only had the time to visit one day, I choose the Friday given the line-up. 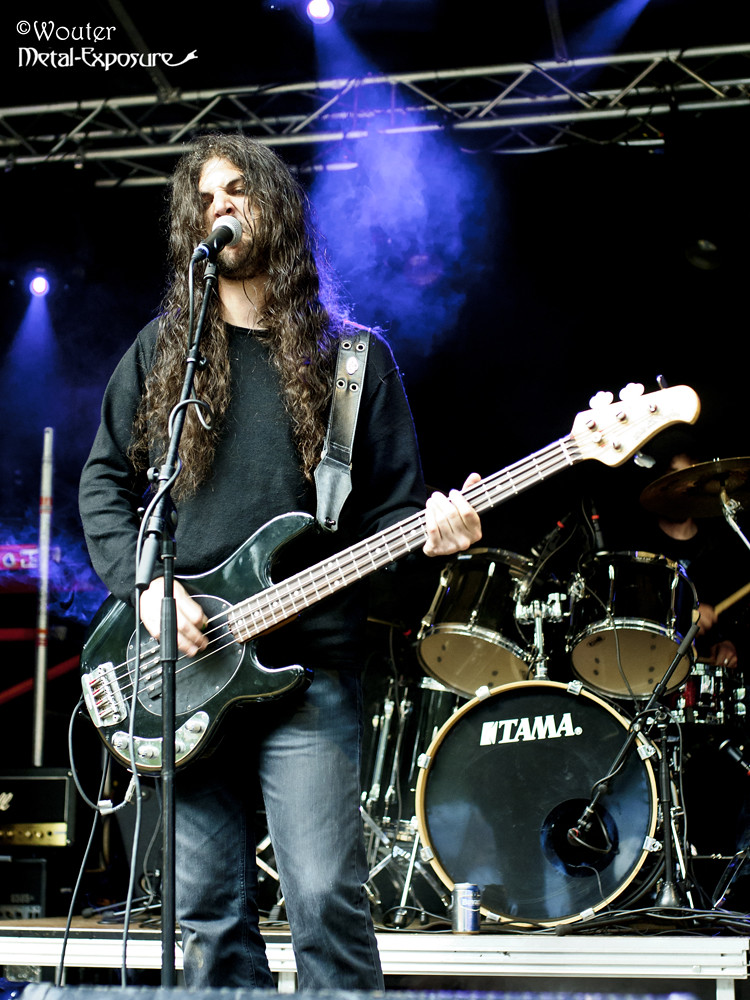 Opening band Emptiness had their name written over the theater as the amount of people watching the show was low. Playing a mix of atmospheric doom with a bit of drone, the music felt a bit repetitive and out of place. While not familiar with their work, I guess the music would have been better enjoyed in the dark.

A pleasant surprise came with German occult doom/death ensemble Nechros Christos with their hooking but eerie riffs, ripping out pieces of your body. Slightly outlandish for European standards, using Arabic influenced rhythms, which can be a welcome change to the ever present (standard?) blast-beat death metal.

After a quick coffee and/or beer at the local forest pub (invaded by many a blackened soul) the almost surreal Swiss band Bölzer was next. Consisting of solely a (rather huge) guitarist/vocalist and drummer, this was a real spectacle to watch. The epic and atmospheric music, with its intricate and complex layers, emanating from the stage entranced many of the by now filled crowd. Wow, great play! 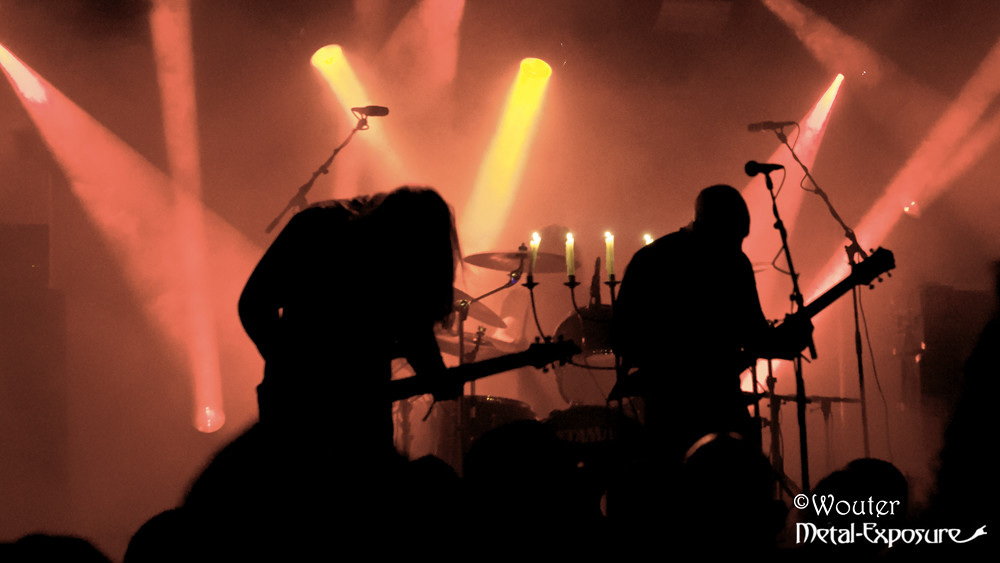 “Clandestine is the art of the Daemon…” I confess to being slightly if not hugely enthusiastic about Alex von Meilenwalds’ (ex-Nagelfar) The Ruins of Beverast (as you may have seen in the PartySan 2015 review). I couldn’t wait to see them (yet) again in this befitting venue. Setting a stage with both (traditional?) black metal as well as heavy stretched base lines, these guys managed a very haunting atmosphere. This did well for the long symphonies portraying and ridiculing the evil that mankind does. Although the sound was, in contrast to PartySan, a bit bad (too loud, negligible distinction between guitars, inaudible keyboard), Alex’ grand nightmarish voice from hell and the overall experience made this another ‘want more and longer’ play by The Ruins. 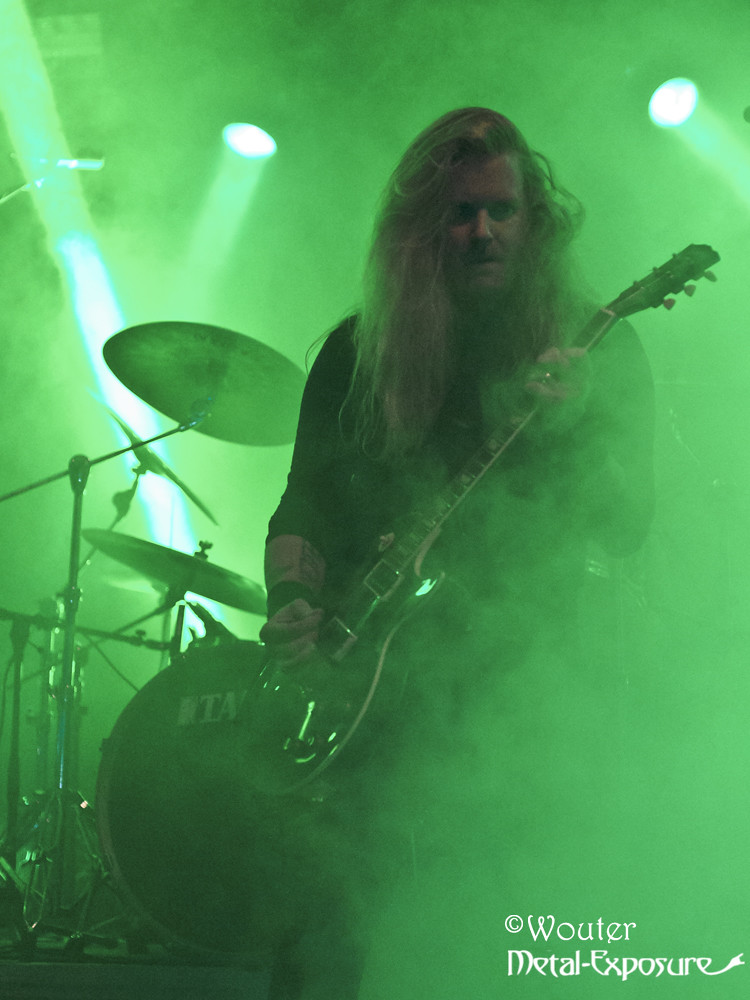 “Freedom is the Serpent!” Headliner Secrets of The Moon are likewise something special to me, with their eclectic tight riffing and elite occult aura. Straight from opener Serpent Messiah, these Munich/Hamburg (DE) based maniacs set down a superb performance. Contrary to Ruins, the sound was very good (if still too loud). Stageplay by both sG (vocal) and Ar (guitar, also live for Ruins) was very animated, almost infectious. Must-play (and must-see) Lucifer Speaks, supported by dual a vocalist (Rogier Droog, Bethlehem) was an animate display of this bands’ ‘life song’. New and atmospheric songs of upcoming record Sun (release 4th of December) Hole and I Took the Sky Away were granted unto us, while the slower and bass heavy Million Suns was not forgotten either. Holy Odin/Satan/[fill in your favorite deity], what a gigantic play. Carved in Stigmata Wounds ended what for me was possibly be the best concert of 2015!

A big thumbs-up to the organization of Incubate 2015, for organizing an event in the middle of the woods. I will be there again next year!