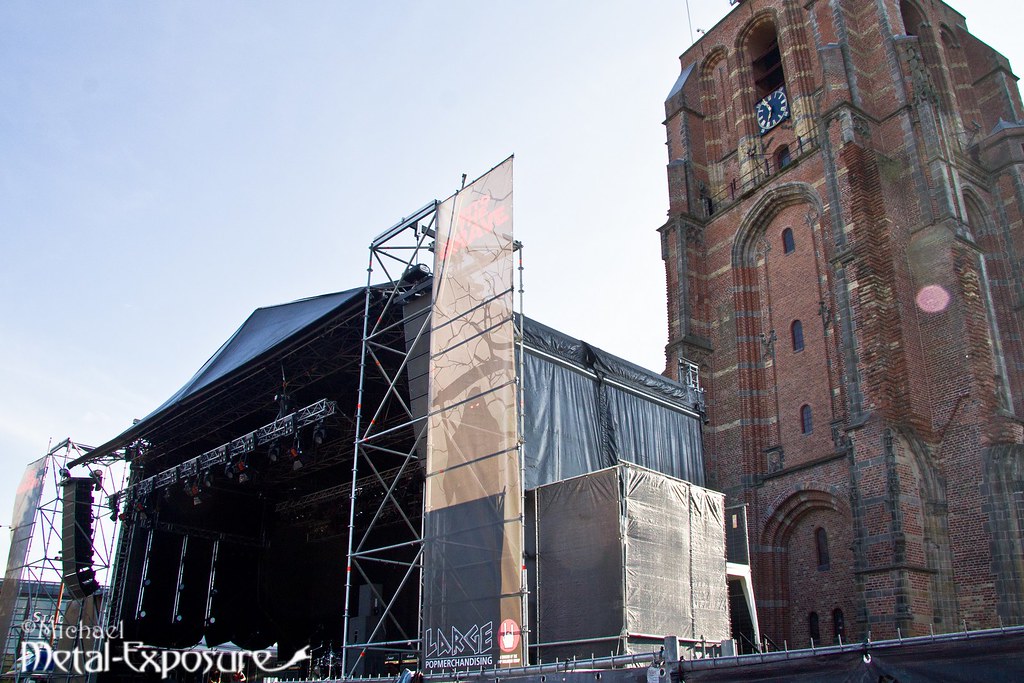 By Michael
Just two weeks after the heavy Stonehenge Festival, I was sent out to Leeuwarden, all the way in the north of The Netherlands, to check out Into the Grave. Into the Grave lends its name because of the place where it’s held. In the middle of Leeuwarden, there used to be a cemetary, named the Oldehoofsterkerkhof. Now it’s just a plaza next to a church.

Just the same as at St 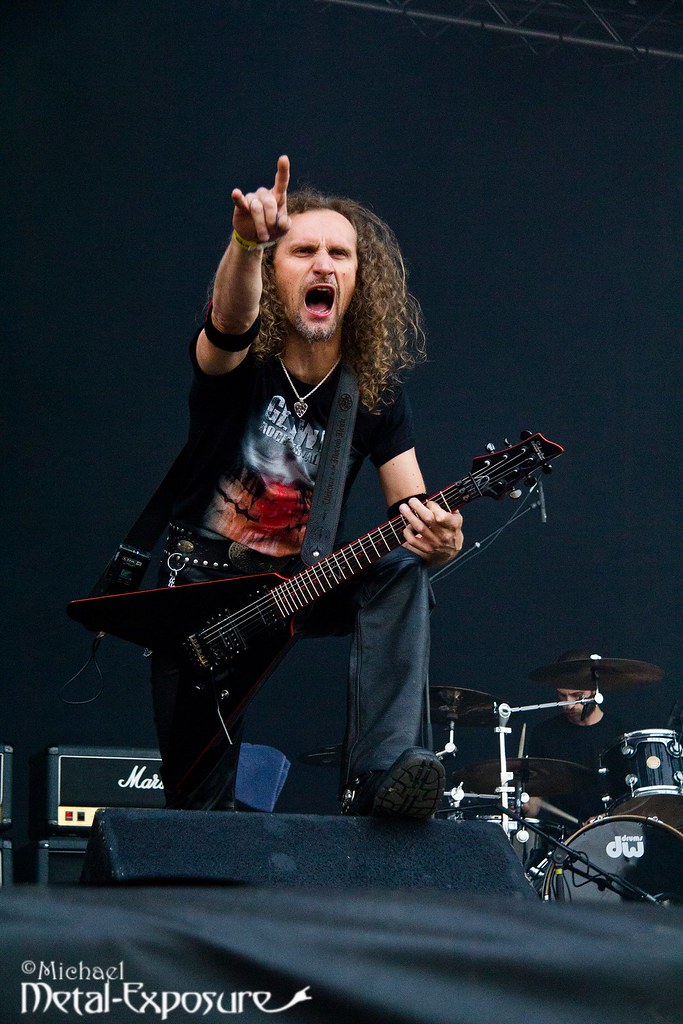 onehenge, I arrived late because of work, so sadly enough I already missed acts like Vanderbuyst, Havok and Solstafir. The latter was a muched discussed act on the festival, there were people who loved the atmospheric show of the Icelanders, but also those who didn’t like the variety of calmness in between death metal violence. I was just in to catch Schirenc Plays Pungent Stench. I have seen Pungent Stench on the 70.000 Tons of Metal cruise. Schirenc Plays Pungent Stench replaced Gorguts, who cancelled on short notice for the festival. This was a really good replacement, as the band managed to keep the audience entertained very well.

Next up was Vader. These Polish death metal veterans always know how to rock the stage, and today was no exception. The setlist contained mostly old songs, as far as the people could hear it. For a big part of the show, the sound wasn’t at its best. Still, the band enjoyed their time on stage, put a lot of effort in their show and made the audience have a great time.

The last band of the evening was Megadeth. They immediately started with one of their best knows songs, Hangar 18. What an opening that was. It woke up the crowd that had been waiting quite a while in between the sets of different bands. Dave seemed to enjoy himself on stage, something that doesn’t happen all the time. He wasn’t really clear while he was chatting to the crowd, but during the songs, the sound was pretty good. The only thing the Megadeth sets missed, is band interaction. Somehow it seems as if the band isn’t really enjoying their time together and everybody is just minding their own business. Apart from that, it was a killer set, with songs like Sweating Bullits, Kingmaker and Symphony of Destruction. 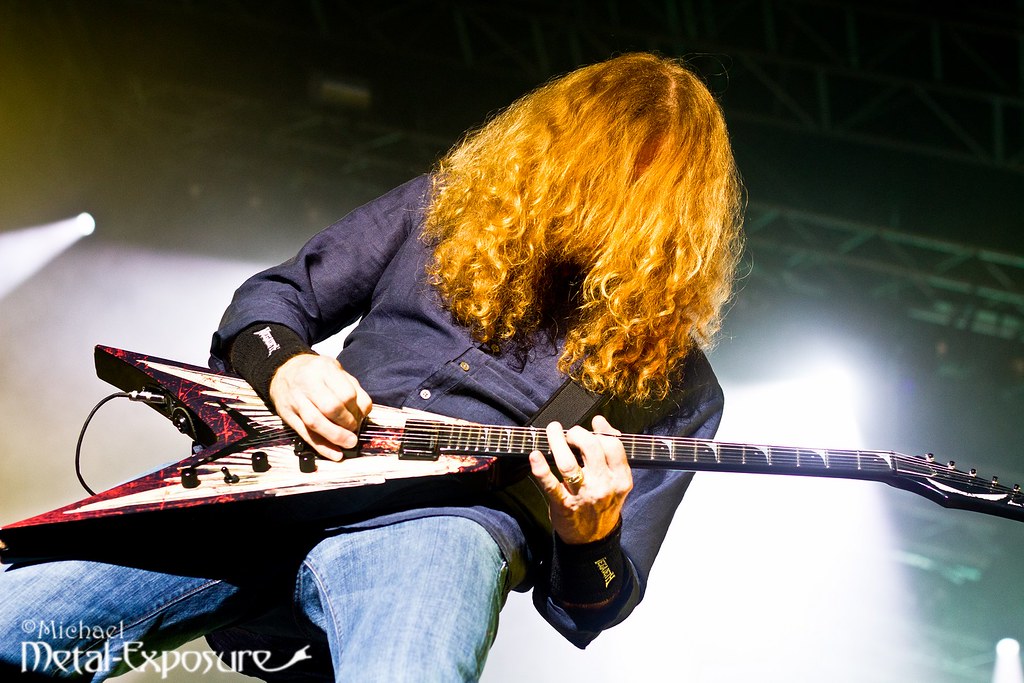 After Into the Grave, there was an afterparty at a local pub, with Mors Principium Est and Grand Exit. Yet the timetable for these shows was completely messed up, as well as the sound. So I decided not to stay. But to end with a positive note. Into the Grave 2015 has already been announced with Sepultura as the first band. More bands will follow!