Words: Ingrid, pictures: Laetitia
Saturday, the 8th of November 2014 we travelled down the road to Apeldoorn to visit the 7th edition of the Brainstorm festival. Even though this festival exists for quite some years already, it was the first time we attended. Previously this festival was divided over two different days, but this year the organization decided to stick to just one day. We didn’t hear many complaints about this; actually I think it’s not such a bad decision. 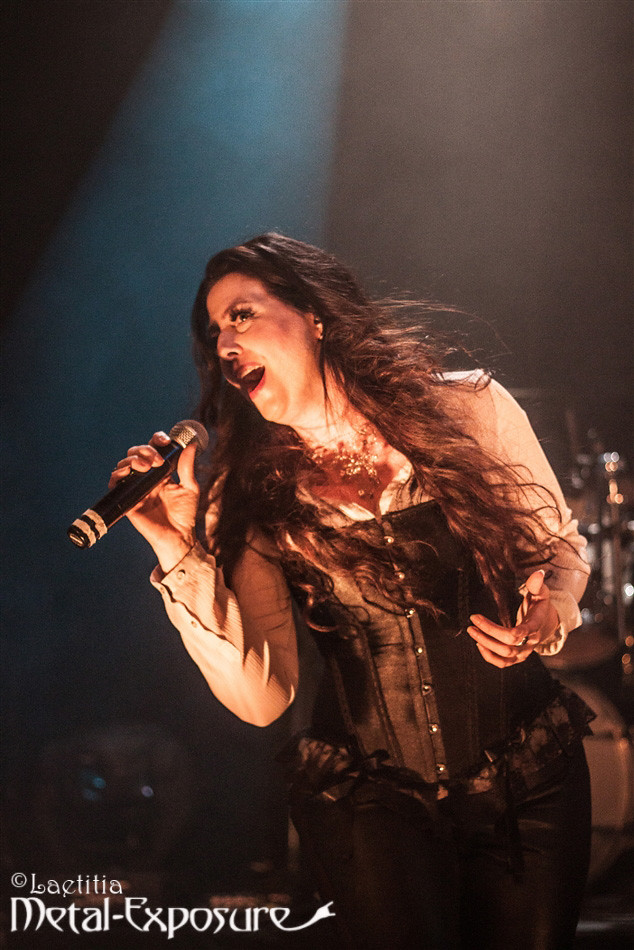 When we entered the venue, first band Despicable Heroes already was playing and the venue was surprisingly full already. Now that the festival is only one day, seems like a lot of people didn’t want to miss any of it and the first dance moves could already be spotted. The band itself didn’t lack any energy either and the mood was set.

Next on stage was La Ventura. From the start on, the band seemed to enjoy themselves on stage, but it took a while before the audience was convinced as well. Front woman Carla van Huizen seemed to have forgotten that she was in her own country half of the time, because she was speaking a lot of English to the audience. Nevertheless her enthusiasm affected the others and it was a nice show.

Akelei is a really nice Dutch doom band that also sings in Dutch. Despite their effort this band seemed to be a little misplaced on this festival, and looking at the audience, I can say that they weren’t the biggest success of the day. 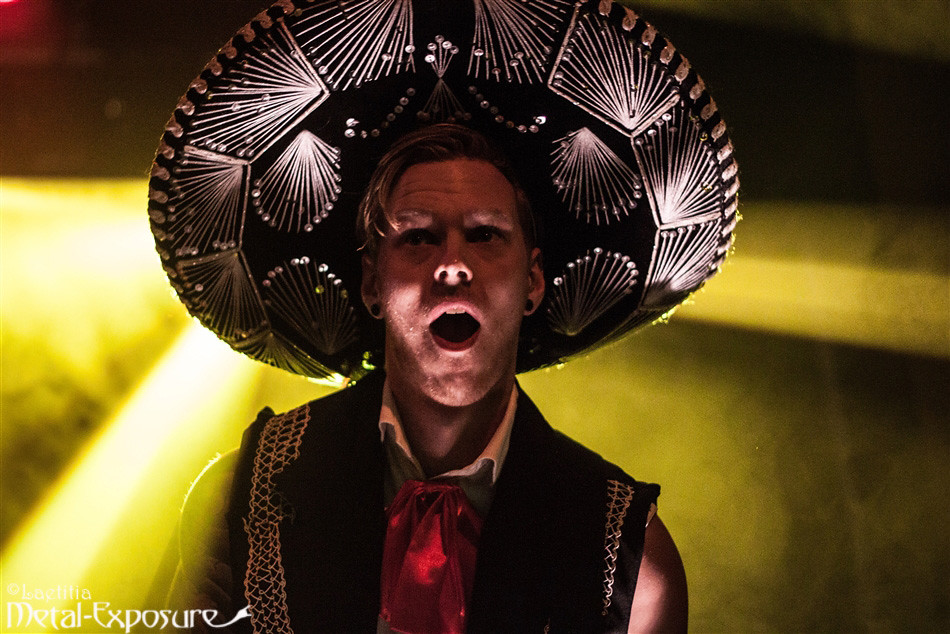 After Akelei there was supposed to be a nice debate with the members of Orphaned Land about peace. Unfortunately the band hadn’t arrived yet at this point of the day so the debate was cancelled and we went to grab a bite. When we came back, the party was about to start with Pene Corrida. If you have always wondered how you can get a venue full of metalheads to dance on the Backstreet Boys, book this band. This Mexican themed band plays metal covers of the greatest hits. A big party guaranteed, and that was indeed exactly what happened, great performance!

The next band, Crimson Moonlight, was just the tiniest little bit rougher. This ‘white’ black/death metal band (thus, a Christian black metal band) from Sweden finally brought some decent blast beats into the room. And even though the music itself wasn’t that extraordinary, it was a pleasure watching the enthusiasm and crafts of their drummer, and seeing the band deliver a tight show. 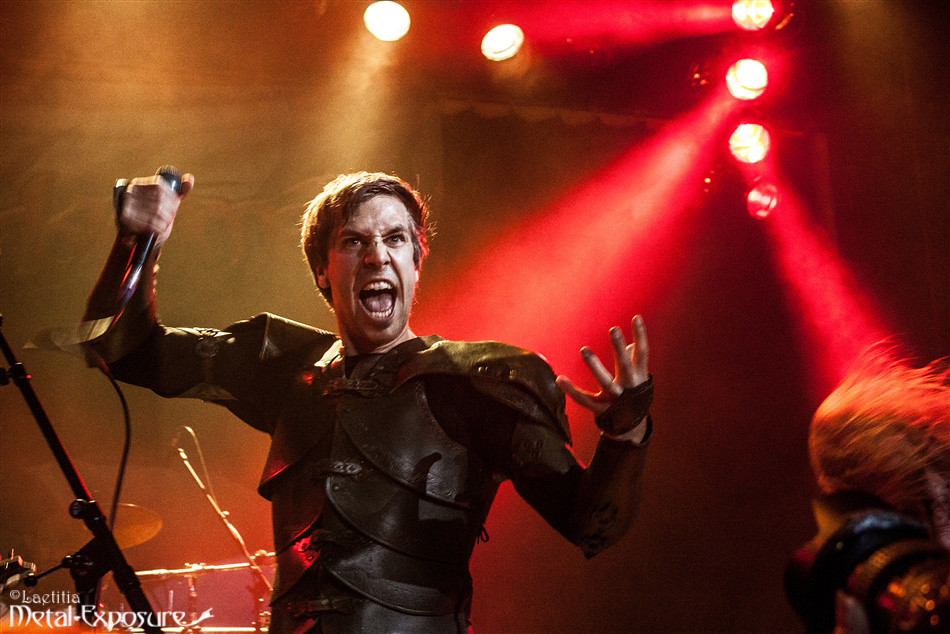 From the more serious stuff we went on again to the party with the not-so-sober-anymore guys from Gloryhammer. They certainly brought back the party, and singer Thomas Winkler got the audience on his side from the start on. The music and the jokes might have been a little cheesy here and there, but everybody certainly had fun and was celebrating good times.

More metalcore on stage again when War Of Ages entered. This wasn’t the first metalcore band this day, actually, there was quite an overdoses metalcore bands this day. But this didn’t withhold the public when it comes to remaining enthusiastic. The gentlemen delivered a nice show that got appreciated by a pretty packed venue. 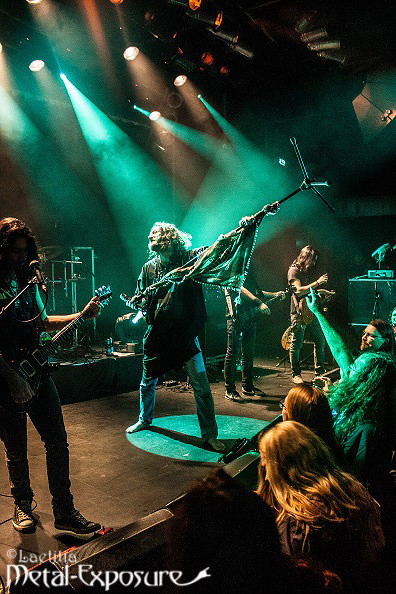 The headliner for most people this day were they Israeli’s from Orphaned Land. They had a showtime of 90 minutes and almost that time it to its fullest. The band was on a special tour celebrating the 10th anniversary of their album Mabool and of course played some songs from this album like Birth Of The Three, Ocean Land and Norra El Norra. Besides some old classics (glad to hear Sapari, I really missed that song the last time I saw them live) the band played a lot songs from their latest album ‘All is One’ like Brother, The Simple Man and All Is One. The band played a really nice and tight set and the venue was packed to its merits during Orphaned Land’s gig.

After Orphaned Land, two more bands played: Immortal Souls and Safemode, but just a handful of people stayed to watch their shows. That is probably the only advice we have for the festival: it might not always be the best idea for schedule two relatively unknown bands after the headliner. Nevertheless, we had a great time at Brainstorm festival!