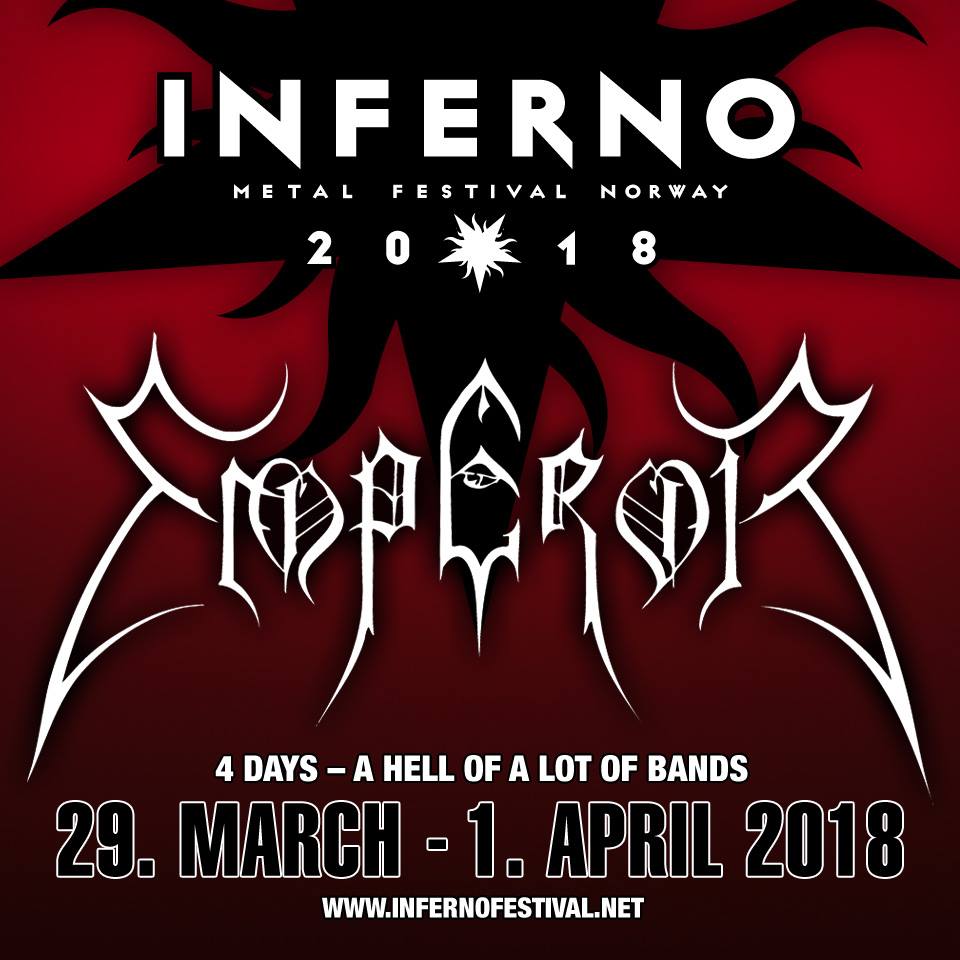 Emperor is one of the pioneers of Norwegian black metal and need no further introduction for the Inferno audience. Back in 1997 the band released their second album, “Anthems to the Welkin at Dusk”. 20 years from now! Today the album is regarded as one of the best albums ever released from Norway – no matter genre. You will get the chance to experience this masterpiece on a intimate indoors stage at Rockefeller during Inferno Metal Festival 2018. This will be one of those rare events that people will talk about for ages to come. Not to be missed!

Tickets
Festival pass for all 4 days are out now. Single day tickets will be released on a later date. Get your tickets here! 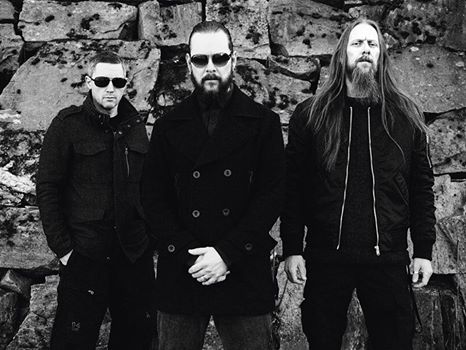