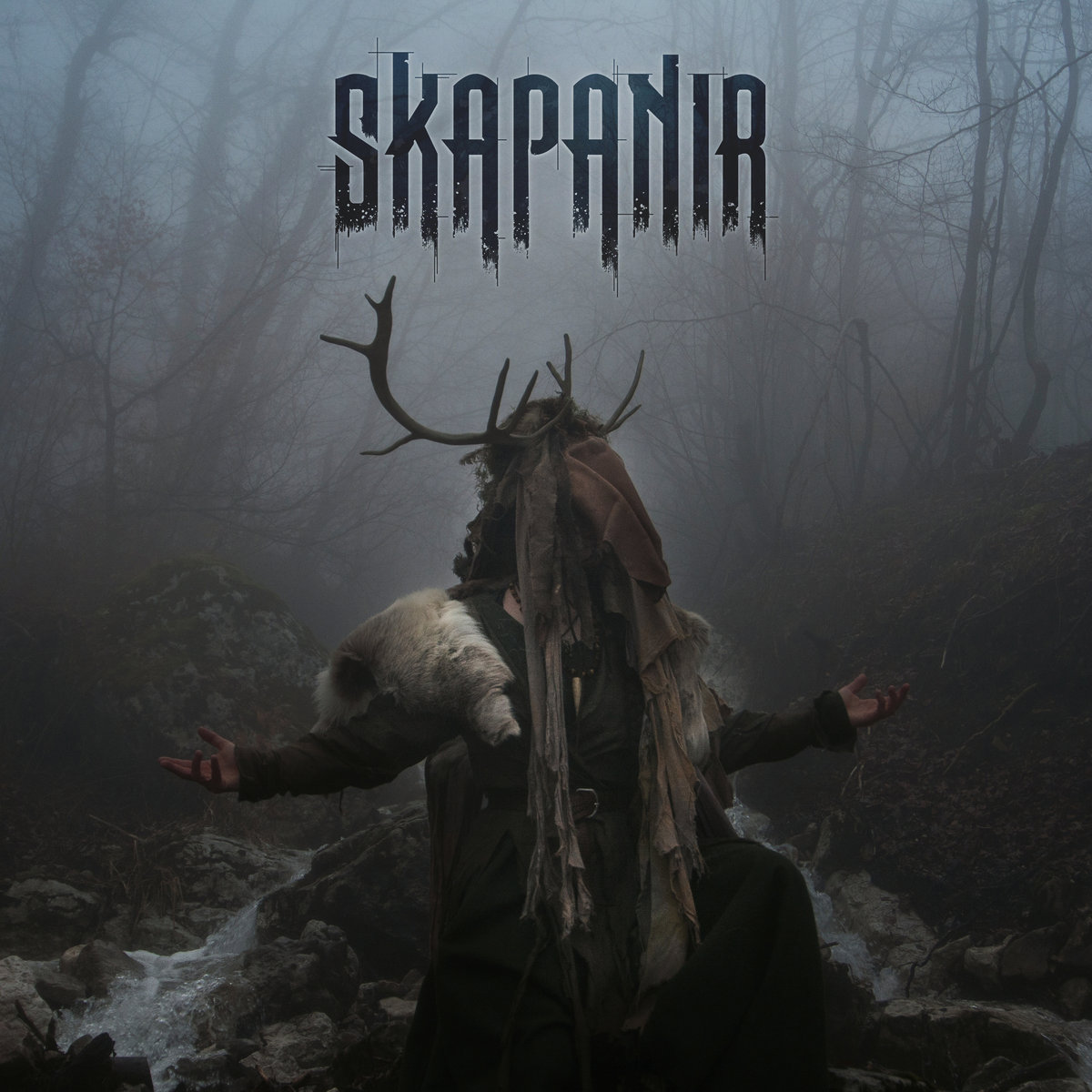 Seven full lengths in barely four years’ time, that’s what Mike Olsen has accomplished with Danheim.
I stumbled upon his music about two years ago and ever since I at least turn some of it on, once a week. Result: for some people in my life there was no way to get around his music and they got addicted as well.
Now, earlier than initially planned, due to the Covid-19 virus, Skapanir has been released in March 2020.

Inspired by the Viking age , his music is a combination of electronics (Where Mike Olsen has his background) with folk elements made by uncommon instruments. This put together makes an enchanting sound and perfect background music for about anything, as well as perfect to listen to while sitting on your couch and closing your eyes and getting into a trance.
That the music fits about every Viking related happening hasn’t stayed unnoticed by some major key figures representing the Viking Age in our modern times.
Danheim’s music has been featured in the popular tv series Vikings and has also been used by Descended From Odin, promoting their brand.

In many ways, Skapanir obviously sounds similar to the previous albums because of the above mentioned specific sound. Yet the general feeling of Skapanir is quite darker than Danheim’s previous work.
Overall, drums and percussions are leading, a constant rhythmic beating and drum is heard from start till end, setting tune for the album. Yet in the beginning of the album there is still a lighter feeling, mainly created by the melodic role for the folk instruments, especially the strings, as heard in Forndagr, and the hurdy-gurdy in Faldne, which is also one of my favourite songs on the album. It might not be fair to compare, and maybe a little obvious, but this last song gives me a Wardruna feeling.
Vetrn·tta Blot is the last lighter and melodic song on the album, after this, it only gets darker.

Not just the music, but the vocals on Skapanir are lower and darker than on previous albums as well.
Barely any clear vocals pass us by, and the vocals that are present are mostly dark and low chanting.
At the end of the album, during Reida, all dark and mysterious sounds come together, the song truly stands out to me, and is besides Faldne also one of my favourites. Reida, Blodfest and Hefna, all three are remastered song, of which Blodfest is a collaboration between Danheim and Heldom, a new and promising band, also from Denmark.
If you’re familiar with the original songs, the difference is quite recognizable. The remastering is a bit more raw, dark and ominous compared to the original songs, but that is quite obvious considering the theme and feeling of the album.

Danheim created yet another masterpiece, maybe even the best one so far. The dark mysterious sounds leads you away to ancient dark Viking times high up in Scandinavian forests.
Close your eyes and let yourself be overwhelmed.