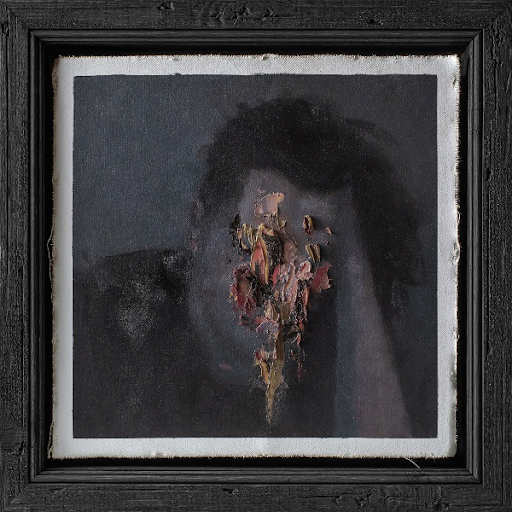 The British gents from Conjurer released their first full length album, “Mire,” in 2018 and after their success with it they cannot be erased from the metal scene. With their unique mixture of (post) sludge, black and death metal, deathcore and doom metal they seem to have managed to conquer many metal hearts. After four years it is time for the sequel, “Páthos.”

To be honest, I’ve never heard about this band before and I had no idea what to expect. But when I listened to their previous album and I dove into the history of the band I became curious about their work. Their new album “Páthos” suggested that it will be full of melancholy and blackness and that is exactly what you’ll get.

The opener “It Dwells” brings you into an ambient state of mind, and just when you think it will end up dull it turns into another direction and pulls you in a heavy swirl of melancholy and heavy sludge with guitar riffs that basically run off with you. With the follower “Rot” it gets even darker and makes you feel as if you are pulled into a black hole full of darkness. The heavy pulsing and sometimes stretched guitar riffs are like bursting waves at a stormy shore.

With “All You Remember” you can breathe for a while with a slow melodic sound. This song has a very nice mixture of a lot of slow, doomy melody with strong and intense elements in it. The variety of the vocals (spoken word, screams and clean vocals) brings more layers to this song. With “Basilisk” these guys still know to surprise you with alternating transitions of slow melodic arrangements of exasperating melancholy. Recognizable in a comparable sound like the other songs before but still interesting enough to listen to.

“Those Years, Condemned” begins melodic with a nice atmospherical feeling to eventually break into a wave action of abrasive guitars, harsh vocals and drums which pulls you into a tsunami and eventually pulls back into a nice sludge cross over. It would be very confusing –  if it wasn’t that brilliant.

“Suffer Alone” is, in comparison to the other songs, a short experience of only 2:34 minutes, but comes to you like a thundering train that won’t stop, while “In Your Wake” has a nice slow, lingering melody with heavy growls and icy screams. The repetitive riffs and breaks almost brings you into a meditative state. “Cracks In The Pyre” follows in a beautiful way with its nice rippling start with a soft spoken word that changes into an intense grunt and scream vocals with nice melodic guitars.

It’s brilliant how these guys know how to manage to mix these diverse metal genres into a world that’s called “Páthos.”  However, this album will probably seem like one long song to someone ignorant of this genre, yet a real lover of this genre will hear so much depth, variety and layers in this album.

“Páthos” doesn’t contain as many sludge elements as the band put in “Mire,” but it still is a full successor in my opinion. It’s is an album with balls and definitely not for the faint-hearted. If you like bands as Converge, Pallbearer, Oathbreaker, Gojira, and the early work of Mastodon, I think this album of Conjurer can work out for you. 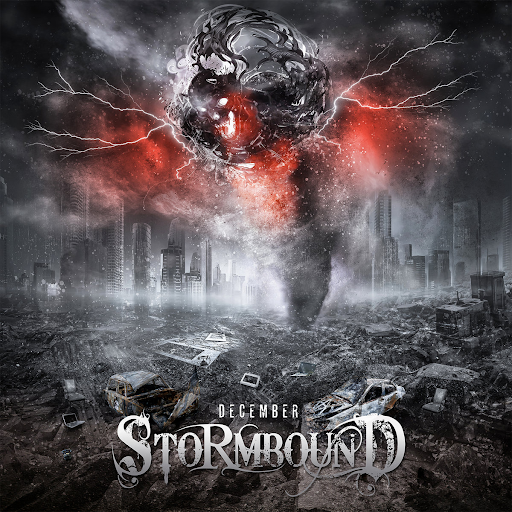 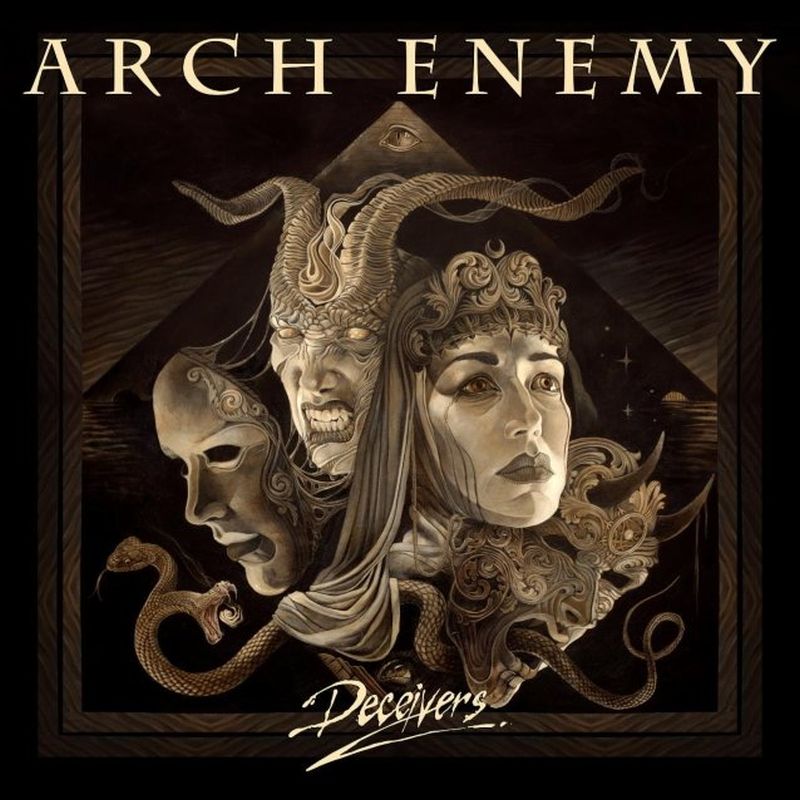 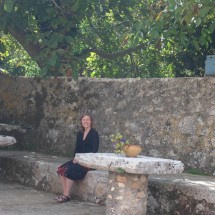 Hi, my name is Nathalie and I'm from the Netherlands. I listen to metal since I was 16. It started with Metallica and Pantera and soon followed by Dimmu Borgir and Emperor. Although Black Metal and Power Metal are my daily fuel, I'd like to discover new releases in other genres as well.