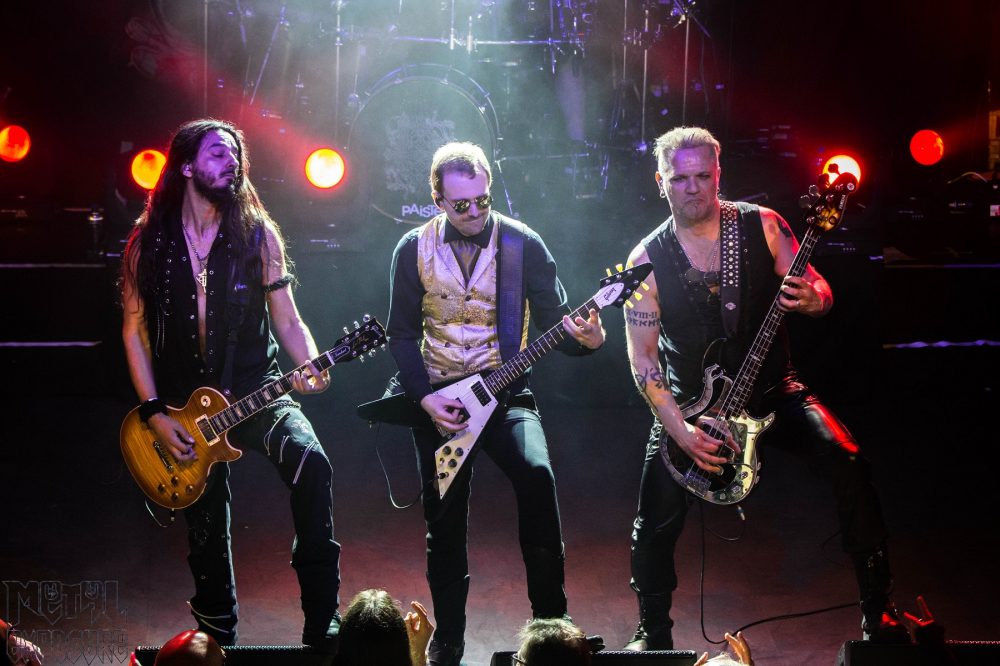 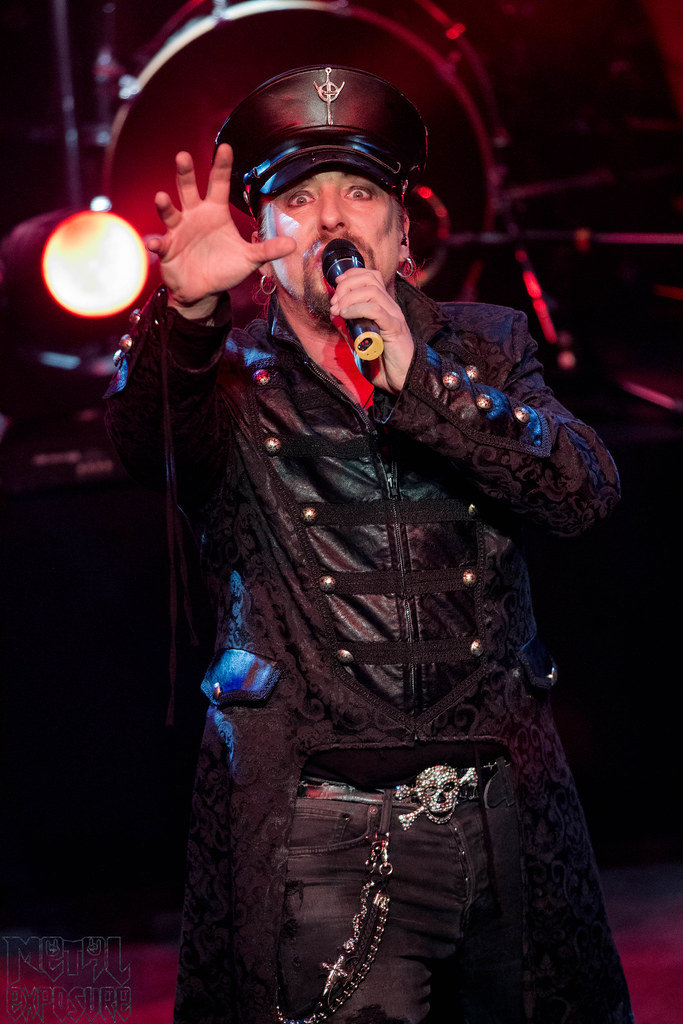 On the seventh of April, we were bound for a night of metal opera at the 013 venue in Tilburg. Together with quite some opening acts, Therion would close their European tour promoting their latest metal opera “Beloved Antichrist”.

Due to unforeseen circumstances, we sadly missed the first couple of support acts and walked in while Imperial Age was playing. Dressed in some kind of battle garment, there they were. In my opinion, this would only work if either the outfit was of great class, or if they were trying to be funny.
During this performance, it looked like they were serious, so the outfits were kind of out of place. Thankfully, musically, the band did a great job. Vocals were on par with the instrumental parts, yet stage performance could have been better.

Now, for Therion. Before the show, I was wondering if they would only perform “Beloved Antichrist”, or if this would be a show to promote the album while also playing other songs. Thankfully, it was the latter. Naturally, starting off with “Theme of Antichrist”, Therion followed up with some older work with “The Blood of Kingu”.

The last couple of times I saw Therion perform, Christofer had to be on stage with a neck brace. Thankfully, this time he did not have to wear this anymore. During an interview I had with Christofer a while ago, we talked about his injury and how close he was to not being able to be on stage anymore. So seeing him perform freely, is a sight to behold. 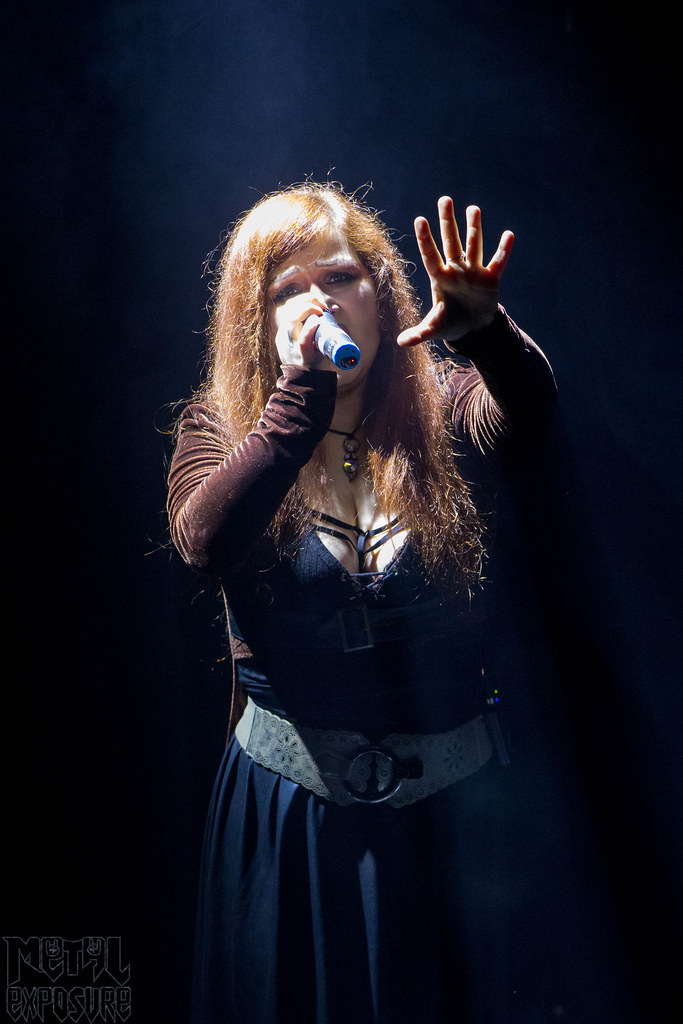 Therion does know how to put on a show. Not only do their voices work great on record, even on stage it’s quite impressive. Not only that, but they put on a show for everyone. It’s like being in theater, just in a toned down version.

While playing some songs of “Beloved Antichrist”, we were alseo treated to songs of previous albums. I got goosebumps during “Lemuria”, “Son of the Staves of Time” and obviously “To Mega Therion”. All the wile, everybody in the crowd was singing along, cheering the band on and louder than the band has ever heard. Therion even talked about how The Netherlands was one of the first countries they toured as a very small band, so we have a special place in their hearts.

All together, Therion played about twenty songs, which must have been quite hard to select in their whole repertoire. But they gave us a night to remember.