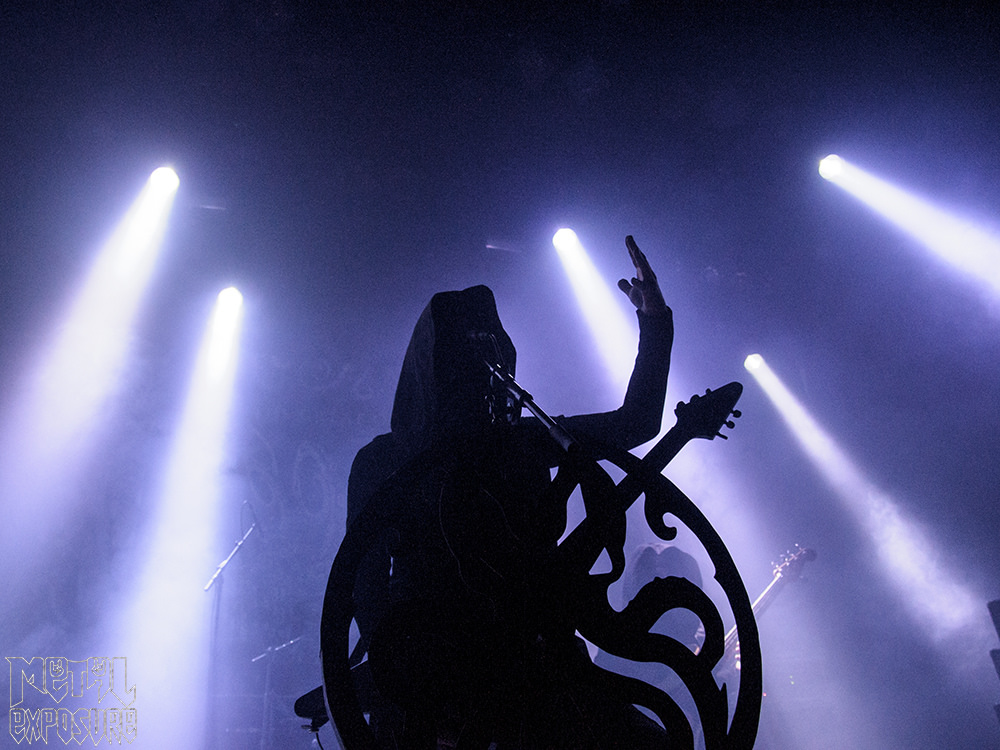 On November 10th, we gathered at Doornroosje in Nijmegen, for the second Dutch show of Auðn and The Great Old Ones of their tour through Europe. Accompanied by Kjeld and Dodecahedron as support bands in The Netherlands, it was quite a nice and interesting package that Doomstar had put together. They already played in the Neushoorn (Leeuwarden) the day before, but we were glad to see that a lot more fans showed up to the show in Nijmegen. 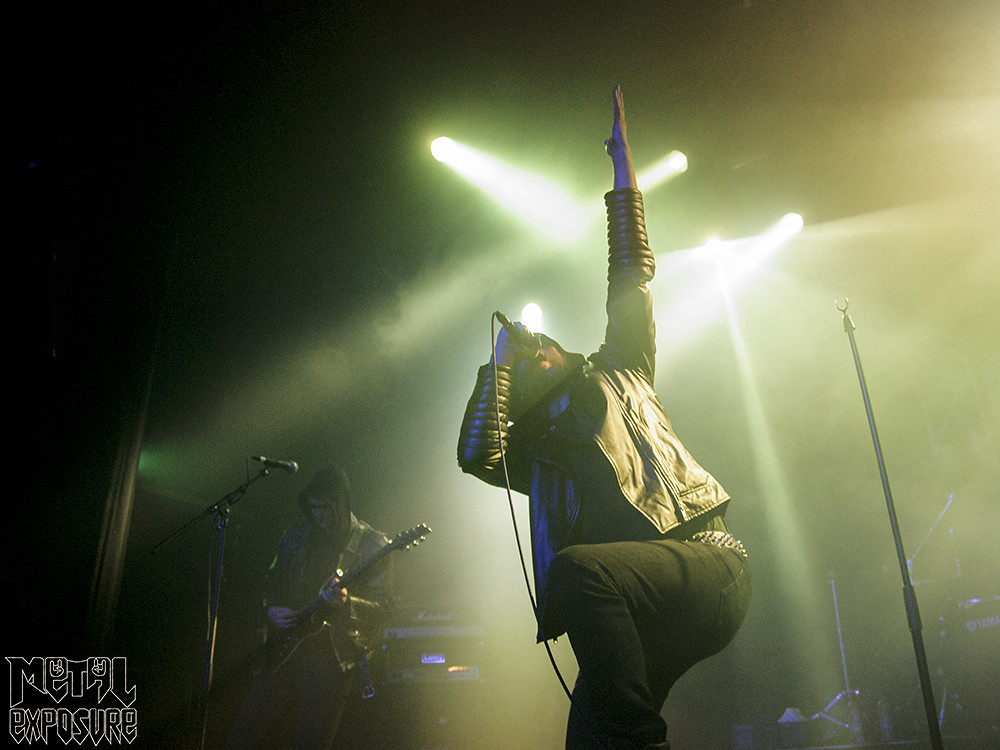 Already during the first tunes of Kjeld (who even started a bit too early) quite some souls had gathered inside the venue and the band started really strong. I was impressed by their performance. The band has just released a new EP Banier fan Frisia which they played as a whole. I have seen them before, but I think this has been the best show so far.

Next up, and only for the Dutch shows as well, was Dodecahedron. On record, I found them ok but too technical to stay focused, but today they amazed me. Of course the music is still very technical but the band had a nice flow in their live show to stay very interesting and keep my attention. They played a very tight show and front man William certainly stole the show.

First headliner of the day were the guys from Icelandic band Auðn. From start to end they were one big bulb of energy. Looking around me a lot of people were going wild and it was clear that this rising band was the headliner for many of them. Their latest album Farvegir Fyrndar was released exactly one year ago and got a lot of praises. No surprise that they played some of these songs for us such as Lífvana Jörd and Haldreipi Hugans. My personal favorite from their debut album couldn’t be missed as well so I was happy when I heard the first tunes of Feigð. The show itself was tight and very good. It’s only been a few months since I last saw them, but the difference was huge. The band is growing a lot and will keep on conquering the world. They played some new material as well and this was well received by the audience. 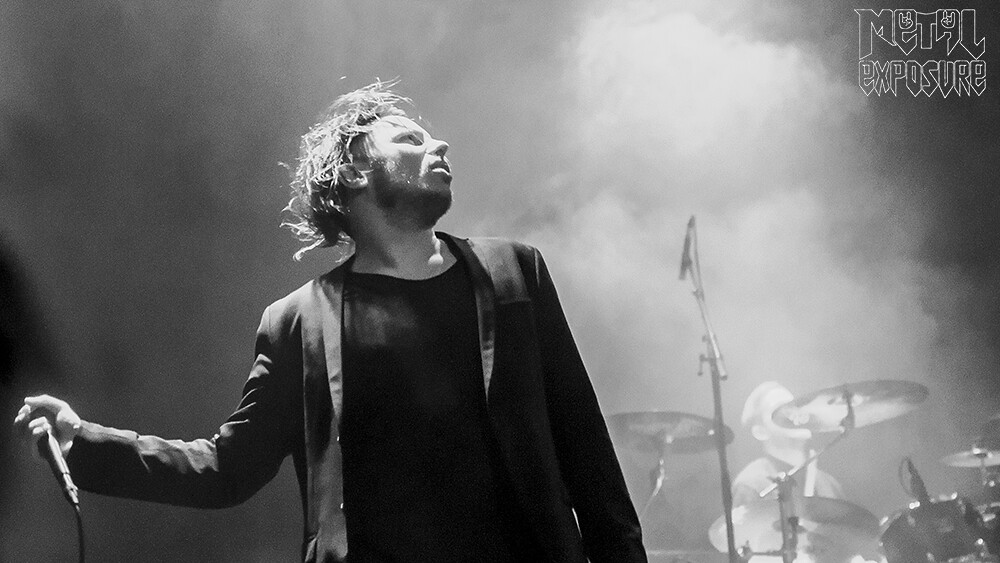 After rebuilding the stage into ‘Cthulhu’ atmosphere, including a fitting mic standard, last band of the evening, The Great Old Ones, entered. By now, the venue seemed a lot emptier and it was sad to see that many visitors obviously were there for Auðn and didn’t take the opportunity to watch The Great Old Ones. Even worse for them, because the show they played was pretty good. They succeeded in embodying the dark atmosphere of their music towards the crowd and looking around, it got highly appreciated.

An hour after they started, the last tunes were heard, and with that, this great evening (that went by way too fast) was over already. We look back at it with great pleasure (editorial: and a slight hang-over). Every show played was a high quality one and it is great to see bands grow in their live performances, as almost every band this evening is doing at the moment. With that being said we can’t wait to see more of them!

Report by: Ingrid
Photos by: Wouter