It’s been over 2,5 years since Satyricon last toured Europe, but now they are back to promote their latest release Deep Calleth Upon Deep, that came out just two days before the start of the tour.
We visited the second show of the tour, which took place in Turock, Essen.

Satyricon brought along some of their special friends, and the first one to start warming up the crowd were the guys from Fight the Fight, coming the same hometown as the headliner. Last Satyricon tour this band also came along, but back then they were named Oslo Faenskap. I yet have to find the connection between Satyricon and Fight the Fight because their metalcore doesn’t lay in line with Satyricon their (post) black metal, and it was no surprise that there weren’t many people watching them because this wasn’t their kind of audience. Nevertheless, they fought their fight and even though the show was pretty short, they played it with 110% enthusiasm, running and jumping up and down on stage. 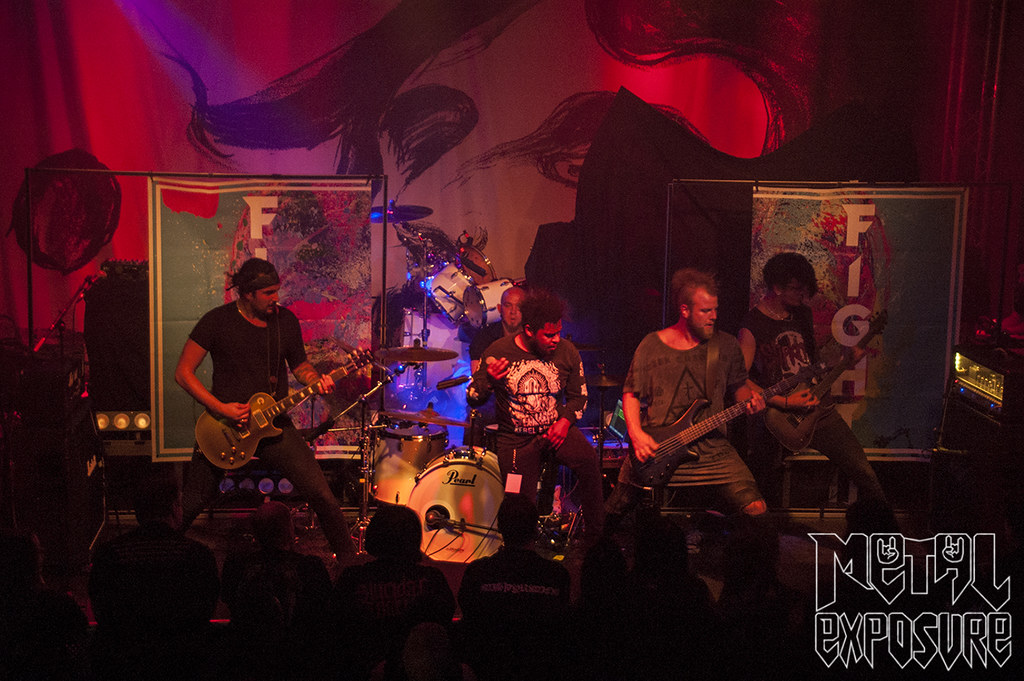 Next special guest got a lot more attention from the audience. When Suicidal Angels started playing the venue was pretty full and there were a lot more heads banging and people moving already. The Greek brought the testosterone to a higher level and presented some bad ass performance. Their energy was a bit higher than the energy of the audience. There were some fans having fun, but there barely was an answer to the band’s multiple requests for a wall of death or circle pit. At the end though, the entire audience was cheering and clapping, and they left the stage way too soon. 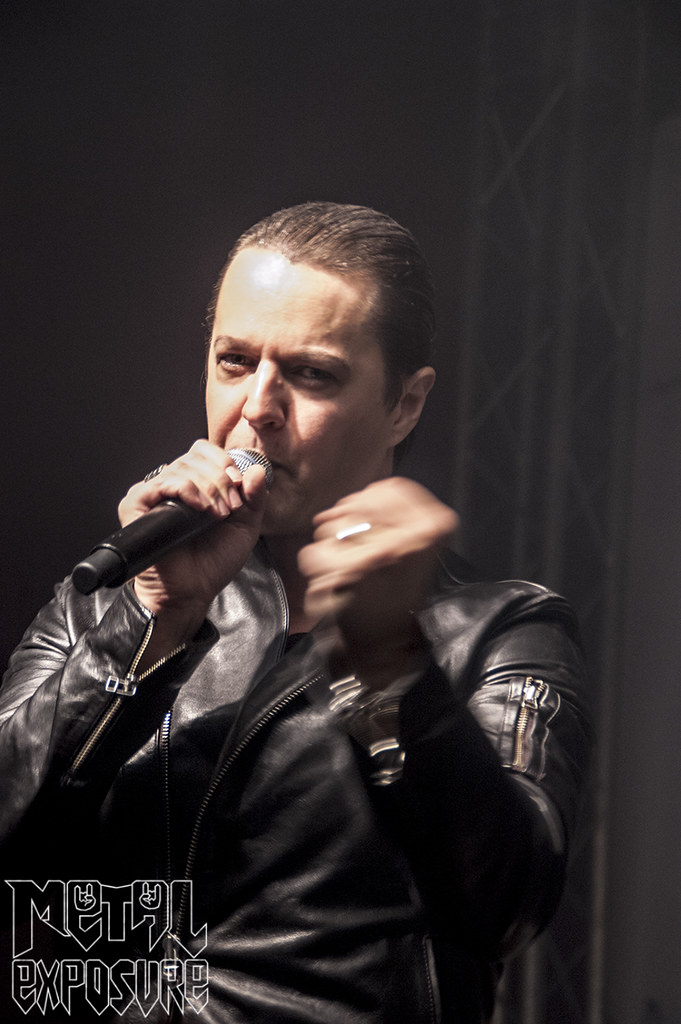 The sold-out venue was getting even more packed now because it was time for the headliner of the day: Satyricon. After some building up the gentlemen finally entered the stage welcomed by loud cheering from the crowd. They started their show with the opener of the new album ‘ Midnight Serpent’ and it was clear that most of the people who were there clearly came for the headliner. From the start on the crowd went totally crazy. The band played a very varied set, with of course songs from the new album such as Deep Calleth Upon Deep and one of my favourites: To Your Brethren In The Dark. They also took a step back in time by playing Transcendental Requiem Of Slaves from Nemesis Devina, a song they haven’t played live in a very long time. Crowd favourites as Repined Bastard Nation, Black Crow on a Tombstone, Now Diabolical, and of course Mother North couldn’t be missed either. After they came back on stage for their first encore, an emotional Satyr told the crowd how much he appreciated them and how good the atmosphere in Turock was this night, and that it had been a long time since he had such a great feeling on stage. I couldn’t agree more with him. I have seen quite some Satyricon shows the past years, but this clearly was the best show I have witnessed.
The gave us a second encore (K.I.N.G.) and after this, the show was definitely over.