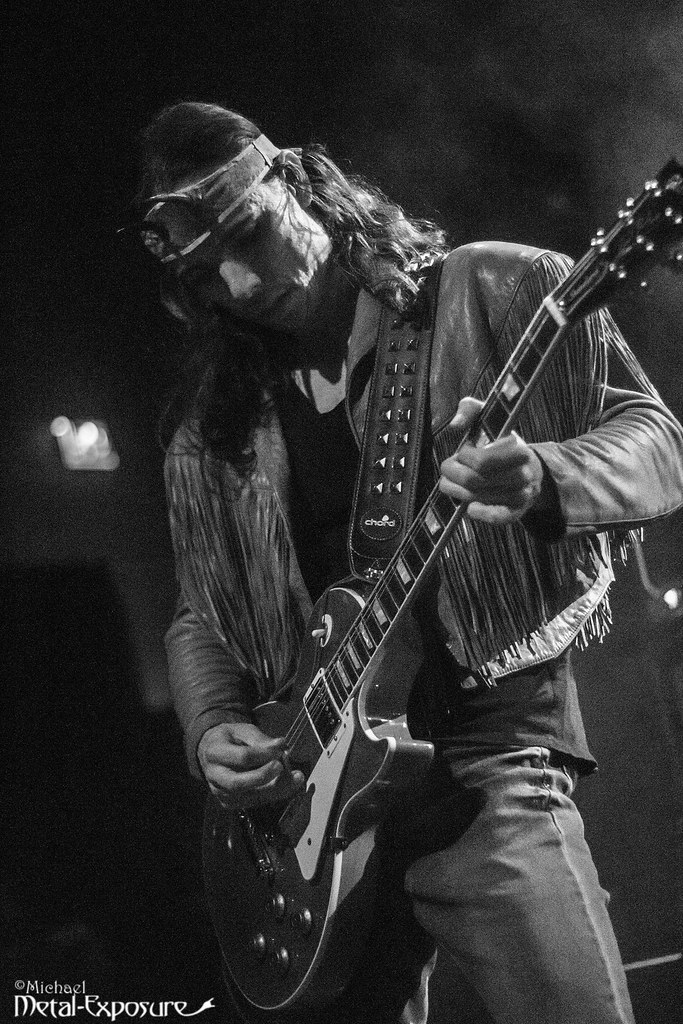 It’s been a while since we set foot in the venue Atak, in the town of Enschede, but what better opportunity then to watch Finnish vocalist Tarja Turunen and her March leg of the Shadow Shows Tour? She changed the support acts and brought along Skinflint and My Own Ghost.

Skinflint is a Heavy Metal band from Gaborone, Botswana and consists out of three members. They have been active over ten years and incorporate elements from African culture with Heavy Metal music. When they started playing, the venue was not even a quarter full. Maybe because it’s a weekday or maybe because people would mainly arrive for Tarja, but they missed something special. I always find it impressive to see a band with so little members, no backing track and such, just pure music. Although some people found it funny to see the little African dances they did, I thought it was quit unique and added something special to their act. Songs like “Chief of the Ghosts” do a great job of paying homage to African spirituality and mythology. 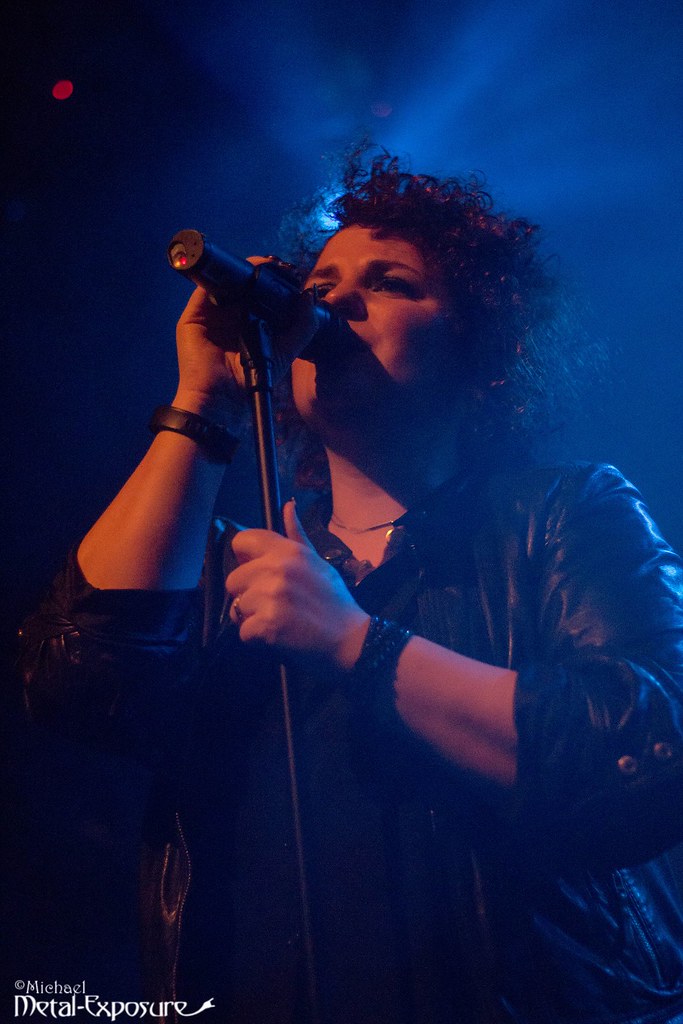 My Own Ghost had a little surprise. Their setlist was expanded with a few songs. I heard that Skinflint played a shorter setlist than the show before, so maybe it was because of this. The band from Luxembourg has been active since 2014 and will release their second record soon. In the beginning of the show, the sound did not seem properly mixed. Lead singer Julie Rodesch was struggling a bit to be heard over the heavy sound of the bass and guitars. After a few songs, the show slowed down a bit and this was no longer an issue. Later on when the faster sounds returned, once again Julie was hard to hear, but that did not seem to bother the fans who enjoyed the show.

Tarja’s setlist did not differ that much from the last show we attended in Hengelo, only that one song was added and the order of the songs was a bit shuffled. Even the acoustic bit was here. Maybe that’s because of the general idea of “The Shadow Shows” Tour and we did not mind. The acoustic bit felt really cozy and intimate. Tarja is a great performer and draws the crowd in for a special show. She talks about her passion for music and how she is grateful for the continuous support of the fans. 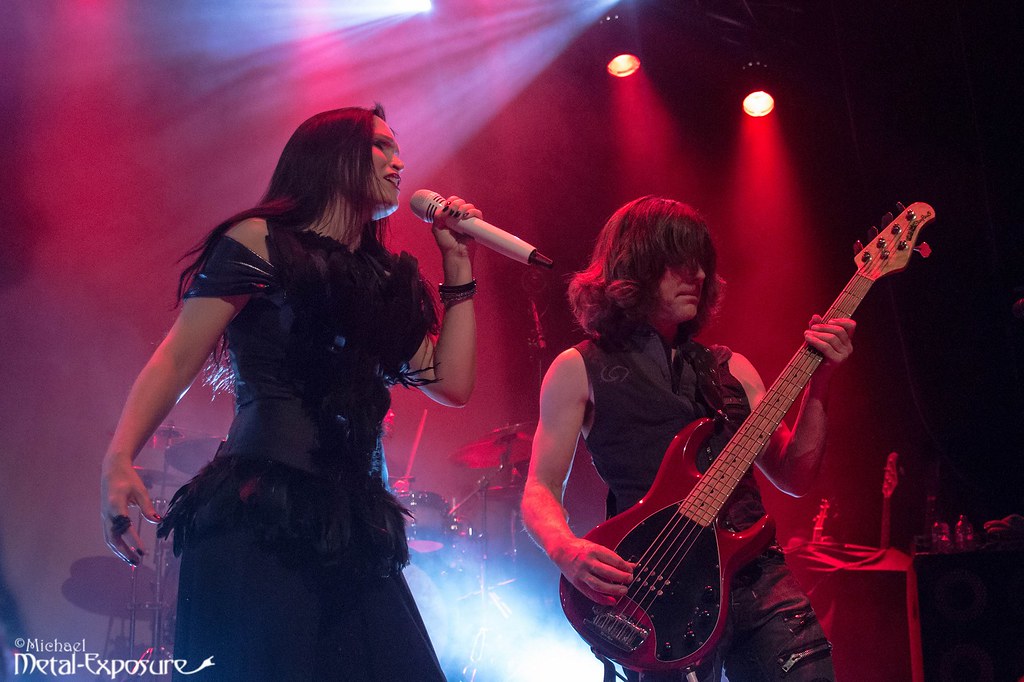 On stage, the full band seems to enjoy themselves. Between the bandmembers, the interaction is great to see. During the whole show, there were smiles all over the place and after the show they still seemed to be happy. That whole feeling was mutual, as all fans had huge smiles. Sadly, the venue was not sold out, but thankfully during Tarja the venue filled up much more than during the supports. 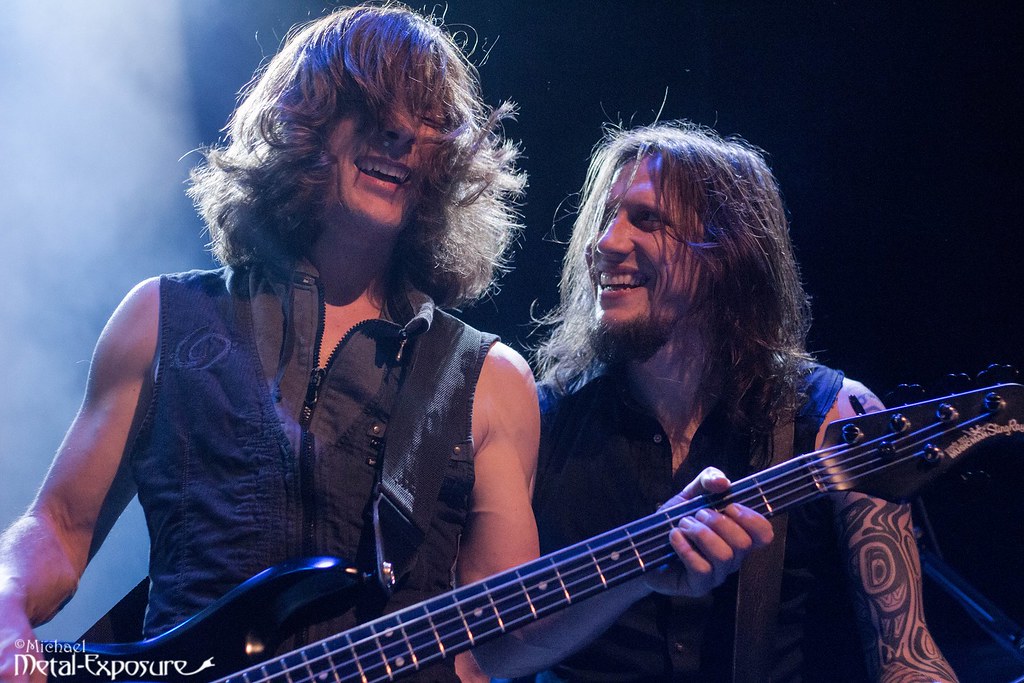 With the setlist containing songs from “My Winter Storm”, “Colours in the Dark”, “What Lies Beneath” and “The Shadow Self”, fans got a nice mix to enjoy. Not only that, but the Nightwish medley is still a nice addition for fans of her older work. The full setlist can be found here!