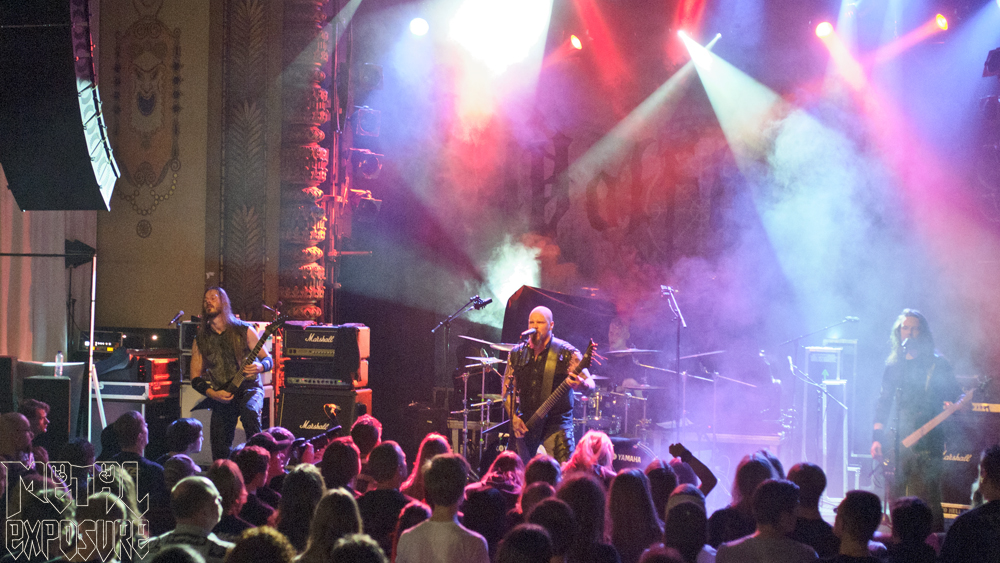 On a Thursday night, Dutchies from Arnhem and around painted their faces in war colors, took up their arms and marched to the venue Luxor Live, where the ‘Two Paths’-package of Wolfheart, Skyclad and Ensiferum would turn this regular weekday into a night to remember.

The first band that was set to play were the Finnish melodic metal band Wolfheart. Having heard good stories about them, I was curious what this four piece from Lahti had to offer. The band fronted by mastermind Tuomas Saukkonen (Before The Dawn, Black Sun Aeon, Dawn Of Solace, Routasielu) played their melancholy drenched riffs well, yet the feeling that they sound quite alike any typical melodic metal band from the Land of the Lakes (e.g Insomnium, Kalmah, Norther) did not escape me during the entire show. So whilst it was a good performance, Wolfheart failed to convince me. It was also clear that the crowd needed a bit more of warming up, since the biggest mosh pit that came to being during Wolfheart existed out of 5 people (give or take). It was up to folk metal veterans Skyclad from the United Kingdom to take the party to a next level. 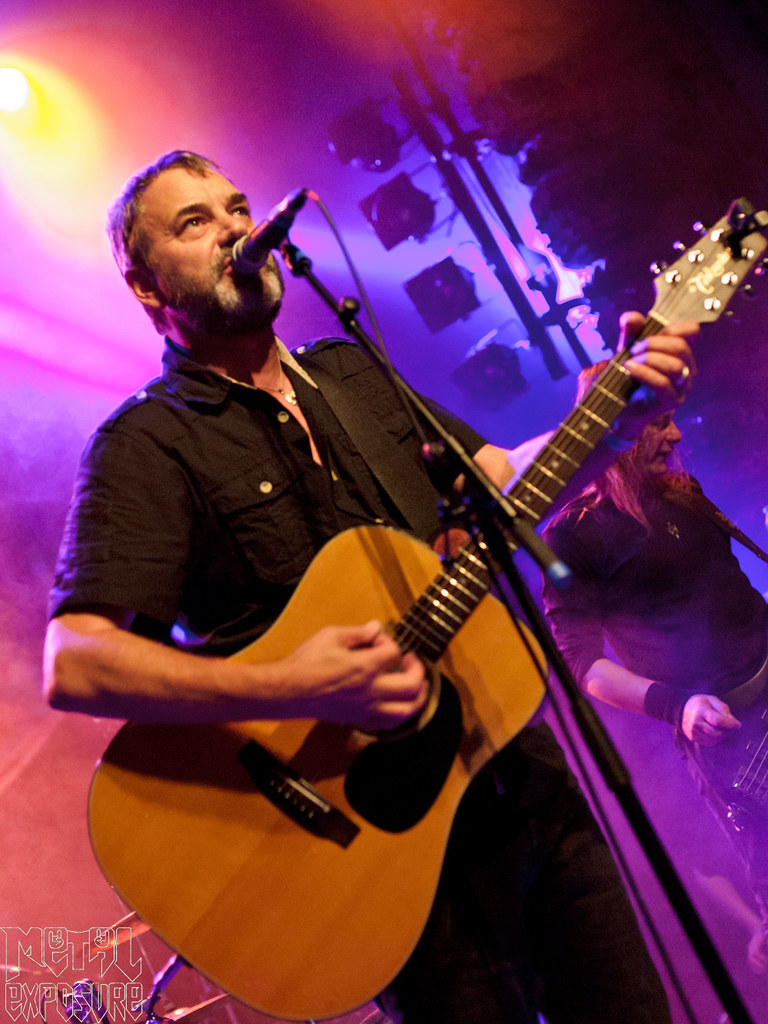 Heavy metal band Skyclad is regarded as one of the founders of folk metal. Unlike the common powered up, fist pumping in the air, drink/sing along bands who reign the scene these days, Skyclad can be more described as actual traditional folk with metal (or as my friend said: sounding traditional drinking songs with a coat of metal to top it off). The largest part of the audience were enjoying themselves and dancing along to the catchy tunes of for example, “The Parliament Of Fools”, “Anotherdrinkingsong,” and “Spinning Jenny”. The enthusiasm of musicians worked contagiously and near the end of the set, several mosh/dance pits were created by the fans.

Next up and the band everyone came for, was of course Ensiferum. The Finns just recently released another offering to the Gods in the form of the record ‘Two Paths’ (22nd of September). I had little time to familiarize myself with the new songs (the life of a reviewer is filled with an endless flow of new music to listen hear), so, I hoped for a mixed setlist and it was (although for my taste more of Enska’s Jari era would have been welcome). From the first moment on, the largest part of the crowd turned into a sweaty, swirling assembly of metal fans, headbanging and moshing to the new tracks “For Those About To Fight For Metal” and “Two Paths”. Surprisingly enough, it wasn’t until golden oldie “Treacherous Gods” that the real storm set in and fans of both old and new started to chant along together. 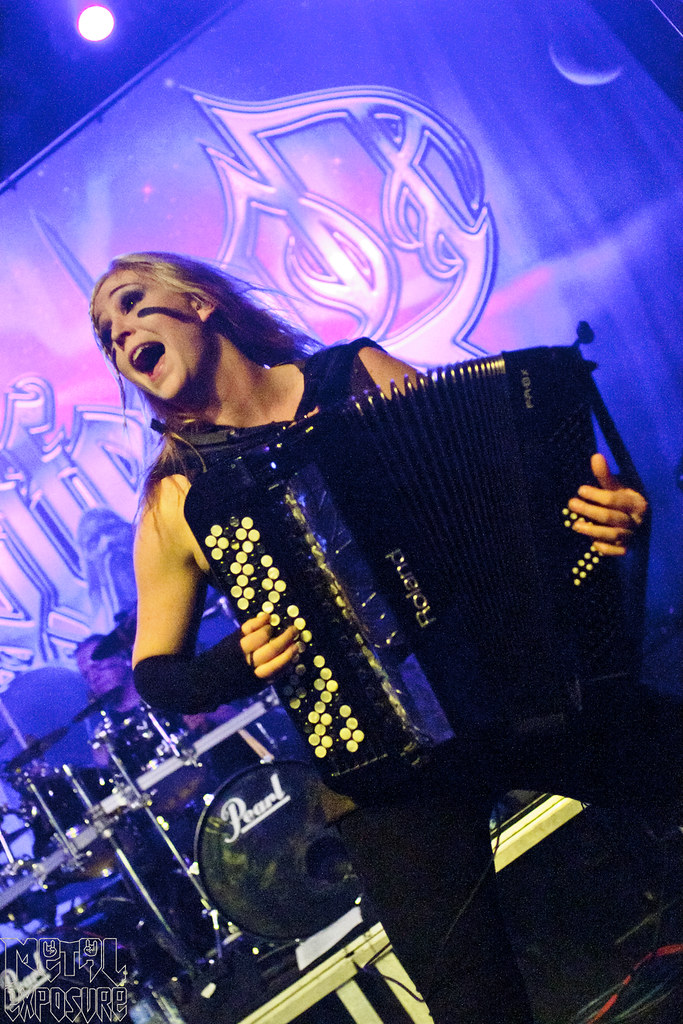 Even though the Finns have been touring for years now, it is always nice to see them give 100 percent during shows and today was no different. The musicians actively interacted with the audience and accordion player Netta Skog (ex-Turisas, with performing with Ensiferum since 2015) has proved to be a great live addition to line-up. During “Feast With Valkyries,” she proved not only to be a magnificent musician, but she also single-handedly conquered the stage with her vocals. Highlights of the evening for yours truly was the inclusion of “Tale Of Revenge” and “Lai Lai Hei” in the setlist (but no “Iron”guys? What is up with that..) and the massive wall of death near the end of the show. All in all, a worthy night to remember.

Words by Laetitia, pics by Wouter B.