By Michael
As you could have read on our site recently, there has been a lot going on in the Finnish Sonata Arctica camp. They just released their ninth studio album named The Ninth Hour and are doing a big European tour for this. You can read more about this in our interview with lead singer Tony (here) and the cd review, found here. 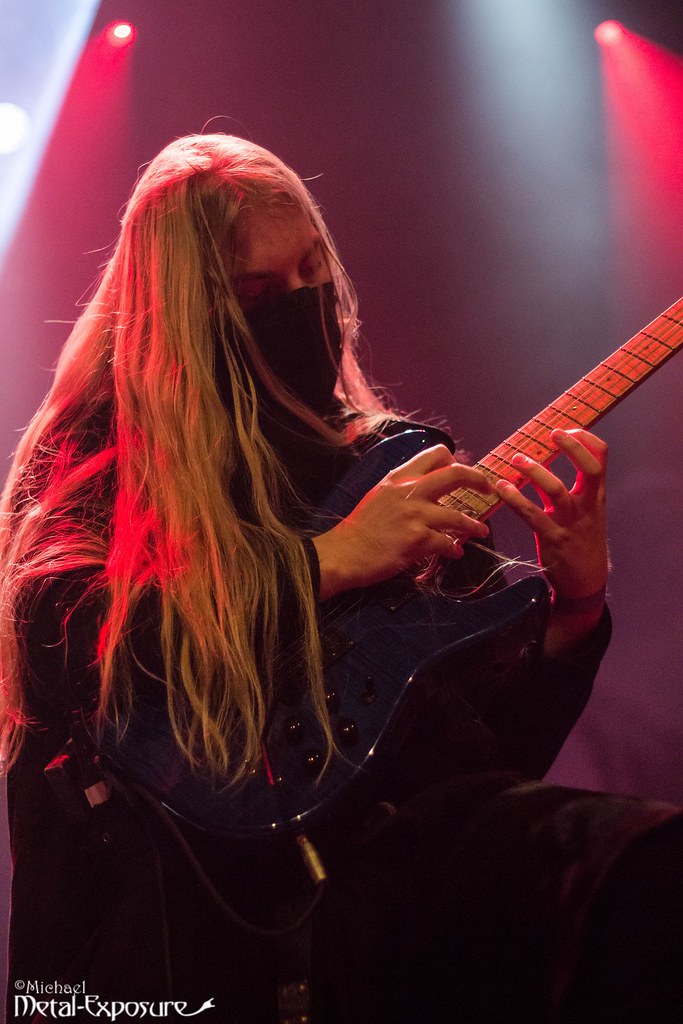 Only one band played as support, which was Twilight Force. This band is not unfamiliar to the fans, because Sonata Arctica have toured with them last year. And why would they not, the bands have familiar power metal roots.

As Twilight Force entered the stage, the venue was filled up quite nicely. To who is not familiar with the band, might look surprised as a couple of band members enter the stage as if they just walked out of a Dungeons and Dragons meet up. During the whole show, the band stays in character, where the guitarists are masked elves, the mighty wizard behind keys and a warrior with sword in hand as the lead singer. With songs like Forest of Destiny, Riders of the Dawn and Powerwind, it can be easily be named Epic Metal.

But the main course of the evening is obviously Sonata Arctica. I was prepared for a different set list compared to the previous ones, but I was quite surprised about how many different songs were played. Naturally there were a lot of songs from the latest albums, sadly no Till Death’s Done Us Apart or Fly, Navigate, Communicate. Still, the crowd did seem to enjoy the new songs, as the band started with their two latest singles, Closer to an Animal and Life. 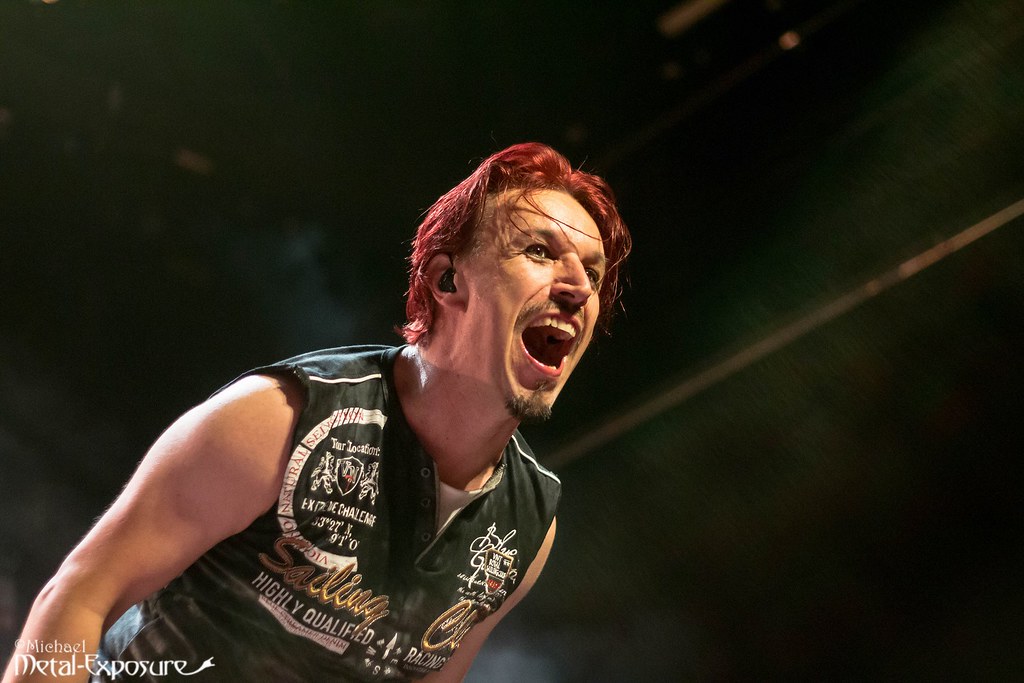 Fun part of the tour, is that the people in the audience get to choose a ballad. Tony said on stage: “The hard part of getting more albums, is getting too many ballads to play. So now it’s time for you to choose which one.” Someone near the stage chose The Misery instead of Tallulah and Shamandalie, which was my personal favourite of the three as well.

After that, it was to the back werewolf song, Full Moon . Among the Shooting Stars, came the biggest surprise of the setlist to me. It was great hearing Abandoned, Pleased, Brainwashed, Exploited live. After slowing it down during We Are What We Are, the setlist was completed with two oldies as well. The Ruins of My Life and The Power of One have always been great songs, and it was great seeing them performed live. 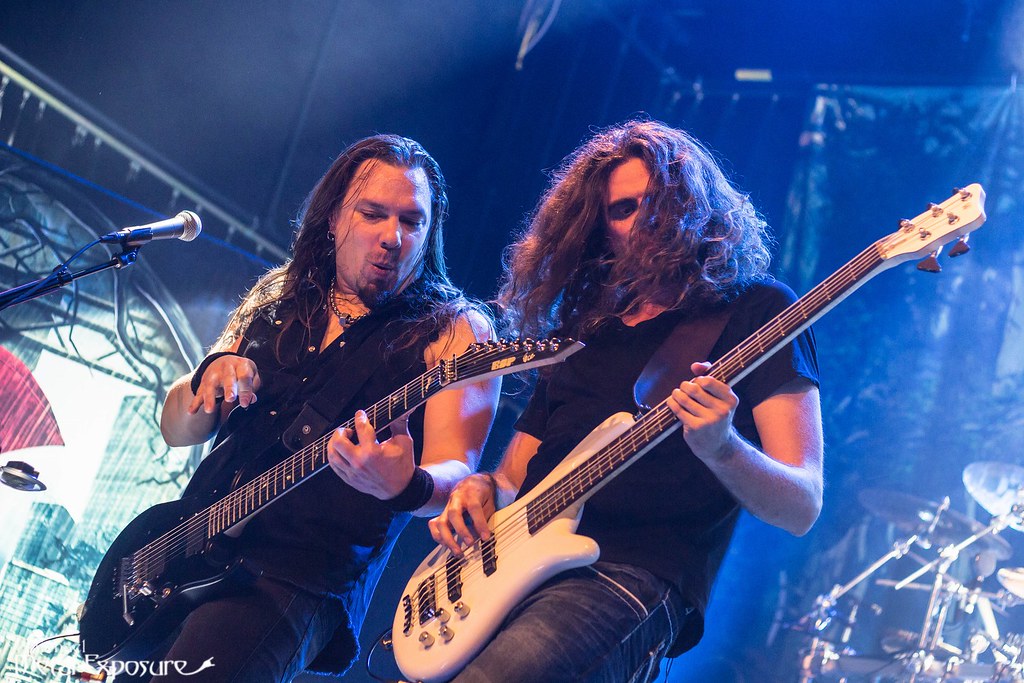 Naturally, the band gave a small encore with two more songs, ending with Vodka. Even though the setlist was good, I did miss a few songs. I know it’s hard making a setlist with the discography getting larger though. Maybe next time the show could go on even longer with some more songs from Unia and I know it’s wishful thinking, but maybe all Wildfire and White Pearl, Black Oceans songs?

Setlist Twilight Force:
1. Battle Of Arcane Might
2. Forest Of Destiny
3. Enchanted Dragon Of Wisdom
4. Riders Of The Dawn
5. Powerwind
6. Flight Of The Sapphire Dragon
7. There And Back Again
8. Gates Of Glory
9. The Power Of The Ancient Force