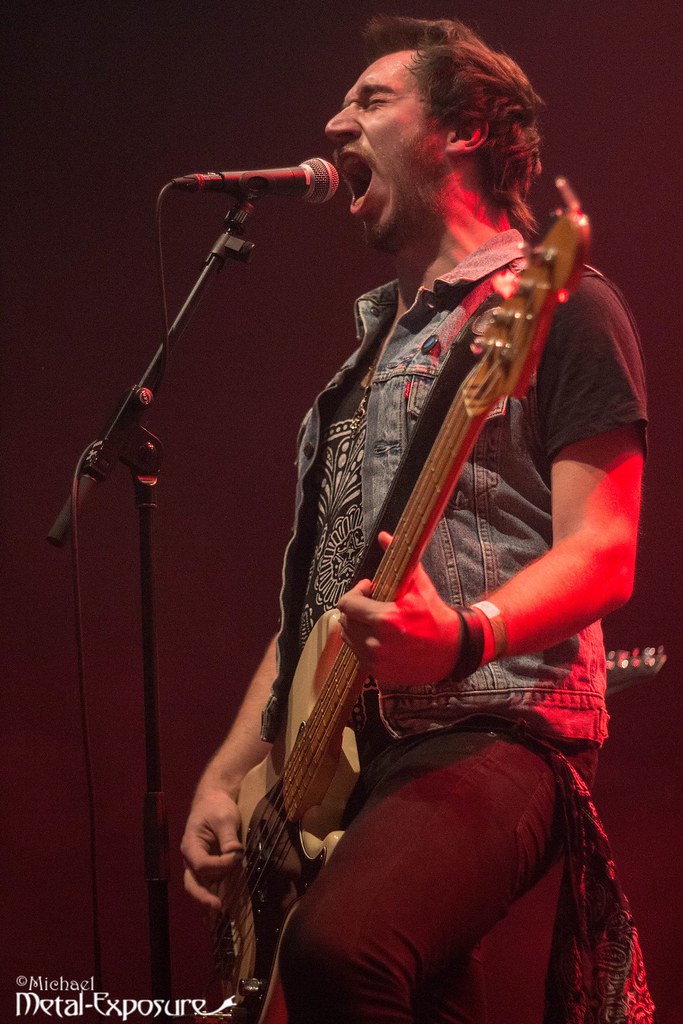 After an intensive tour through the United States of America, Delain is back in the Netherlands. And what better way is there to celebrate that, than with a show in a venue which is like home to some of the bandmembers, the Tivoli in Utrecht.

Support act this evening might have been a bit of a strange pick. The Charm the Fury is a Metalcore band from Amsterdam. Their music could easily be compared to Arch Enemy, while lead singer Caroline’s clean vocals have a hint of Paramore in it.

During a quite active set the energetic band was jumping all over the stage. This energy was directed onto the fans, because The Charm the Fury actually managed to start a little moshpit around halfway through their set. Not only that, but a bit later there was even a small wall of death. Something I have never seen during a Delain show (also during support acts).

Kicking off with their latest single, Suckerpunch, Delain entered the stage with the people in the audience cheering them on. The venue was packed and the temperature was rising. It wasn’t long before everybody was clapping, cheering and jumping along to the catchy tunes. There was something that left the fans with some questions though.

During the show, there was a guy with a camera walking around on stage, recording a lot. After a while, Charlotte explained that they have a special show planned for the end of the year, because the band exists for ten years! On the tenth of December (if I’m correct), the band will have a special celebration show at the Paradiso in Amsterdam, bringing along some guests. I can’t wait for this and what they have to show us. 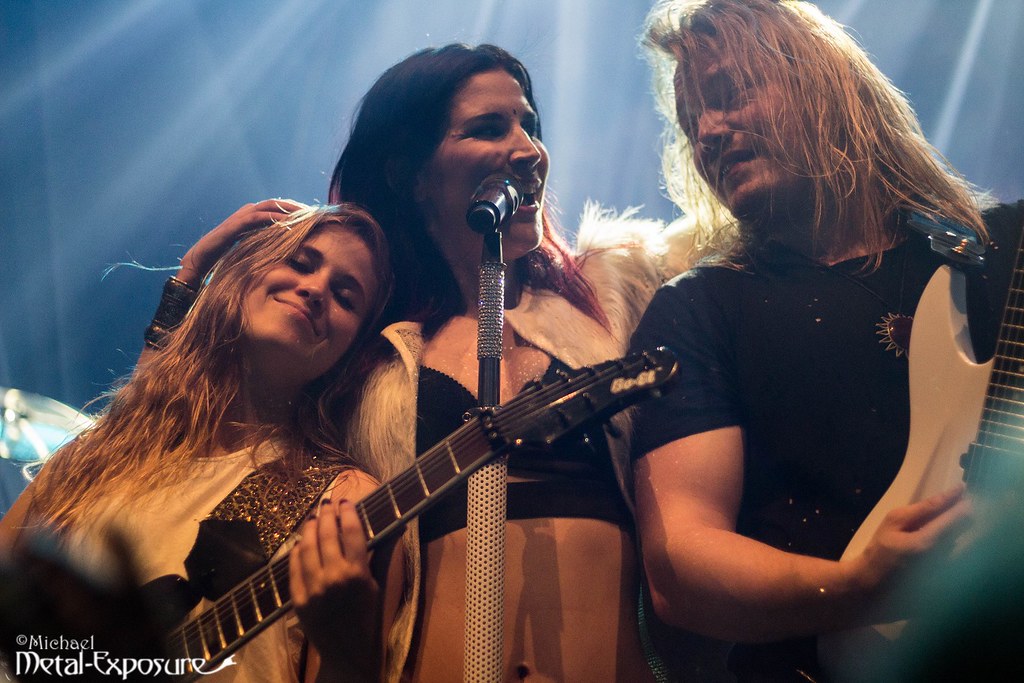 Talking about guests, during this show, Delain had some surprises for us as well. Elianne Anemaat played along on the cello during a special version of the song Scarlet. This brought the whole atmosphere to a intimate setting. The complete opposite happened during the songs where George Oosthoek was present for some heavy grunts.

With a very diverse and good setlist, Delain made sure there was something to be heard for fans both old and new. Songs that were played, were among others “April Rain”, “Here Come the Vultures” and a yet to be named new song from their upcoming album. We are anxious to see what the band has thought out for the special show. For the full setlist, click here