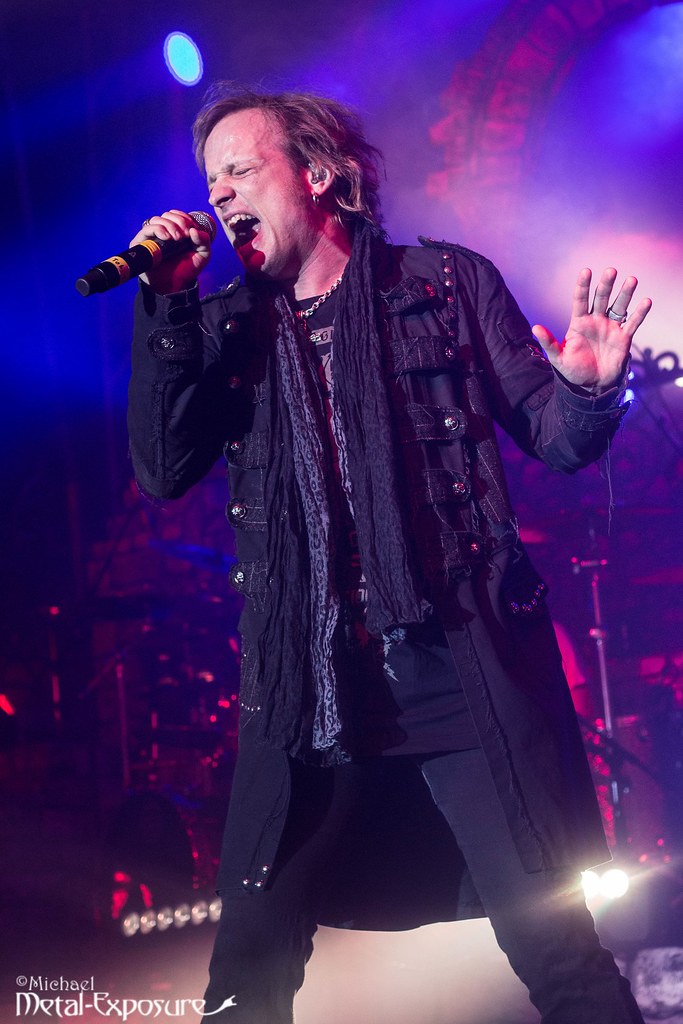 Since Avantasia normally isn’t a touring band because of all the difficulties involved, we at Metal-Exposure grasped our chance when they were performing just over the Dutch border in the German city of Oberhausen. In a venue that holds 3500 people, this sure would be one hell of a party.

Having just released their latest album, Ghostlights (review here), naturally a lot of songs from that album would pass during the show. But since Avantasia does not perform that often, they decided to make the show last for at least three and a half hours.

When arriving at the Turbinhalle, there were a lot of people gathered outside. The line moved pretty fast, but standing there without a jacket on, it could not move fast enough for me. Once inside, the venue was already packed. The stage was massive, with some stairs down the middle and multiple layers. With all the guests arriving, they sure needed that space as well. During the whole set, a lot of the artists on the albums were called up on the stage. Just seeing and hearing all these great voices in one show was a great experience.

It was already great to hear the voices on the album, but during the live show Michael Kiske, Ronnie Atkins, Bob Catley, Jorn Lande, Oliver Hartmann, Eric Martin, Herbie Langhans, Bob Catley and Amanda Somerville were all there! A massive number of twentyfour songs were played. There was a lot of joking during the show among all the artists, which brought an extra element. 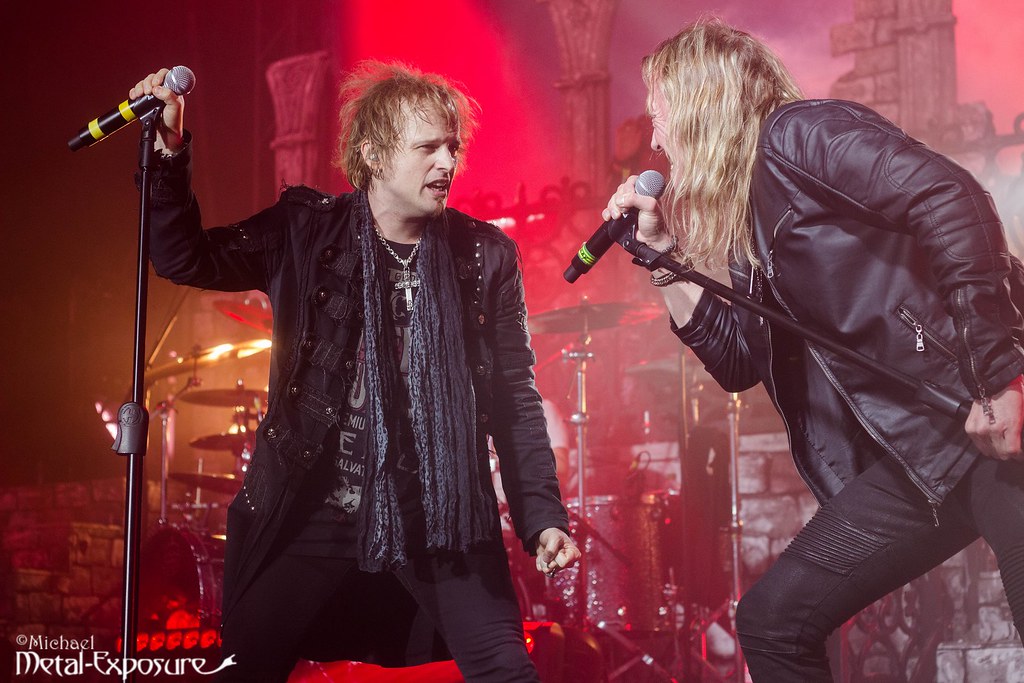 For me one of the highlights was Jorn Lande singing on stage during Lucifer. That song is one of my favourites on the album and according to Tobias, they wanted to make a ballad, but also show the range of Jorns voice. Well, they surely succeeded. During the whole show, the artists switched between speaking in English and German. Thankfully I understood both, but I can guess that people who were not from The Netherlands or Germany could have had a hard time understanding that. Luckaly the music spoke much more than the words in between songs and everybody had a blast.