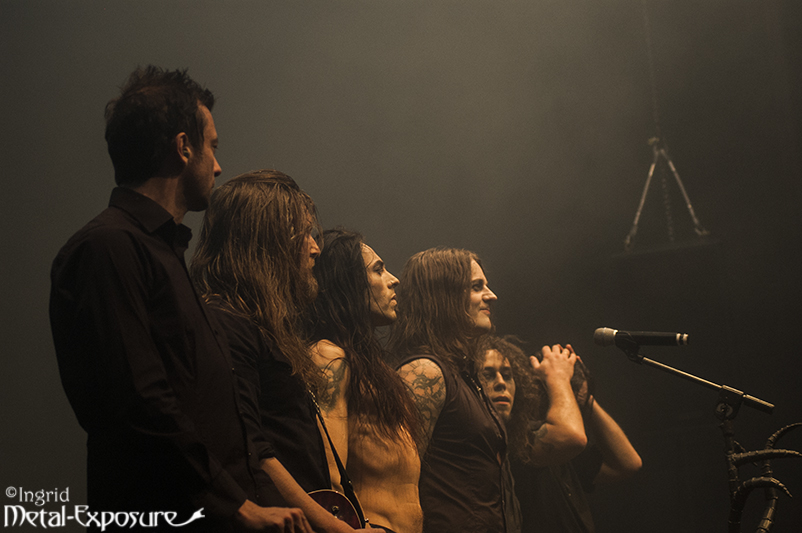 By Laetitia – Pictures by Ingrid
The Norwegian metal legend Satyricon embarked on an European tour in April, 2015. The kick off show took place in Nijmegen, the Netherlands. Upon entering the venue, the crowd was locked out of the hall where the bands would play this evening. Apparently there was some sort of delay, which resulted in the matter that both support bands, Oslo Faenskap and Vredehammer only had the time to play two or three songs. Of course, this is hardly a sufficient amount of time for any band to show off their capabilities, but we’ll try to give a general impression. 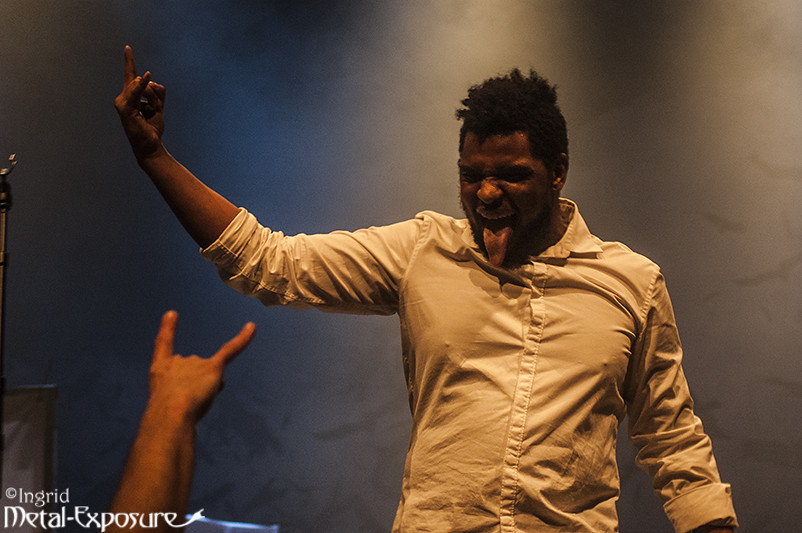 Oslo Faenskap appeared to be the odd one out today. Aside from their semi-emocore appearance, the music of this band can be categorized as modern melodic metal. Rock leads are alternated with heavy, metal core breakdowns. This five piece makes the kind of music that you either love or loathe and the crowd seemed to be divided. Some people were happy that Oslo Faenskap only performed three songs, others considered it a fine support act and showed this by warming up their neck muscles.

The Norwegian black metal formation Vredehammer was one that I was curious about. Their record Vinteroffer left a positive impression, so I wondered how they would perform live. However, the balance of the sound seemed off during the first song, meaning that the vocals could hardly be heard. This band managed to play what they called ‘the shortest set ever’. Their second tune turned out to be their last. This was rather unfortunate, because during that second song, the band’s energy started to shine through and the sound improved. 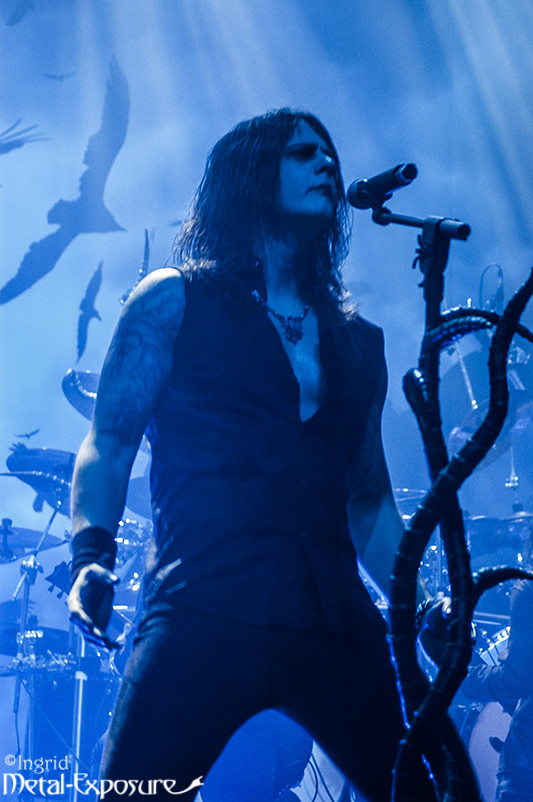 The show of main act Satyricon starts off slowly. The band performs a variety of songs, taken from different efforts of their discography. This naturally includes songs from the latest self-titled offering like The Infinity of Time and Space, Our World, It Rumbles Tonight and Ageless Northern Spirit. A Satyricon show always includes a few musts, like Now, Diabolical, Black Crow on A Tomb Stone and The Pentagram Burns and this European tour is no exception.

Frontman Satyr announced that the band would be touring less in the future, but also added some good news: there will be another studio effort. Quite unlike metal standards, the musicians started playing a raw, instrumental jam, that they’d been working on. Even though this work was unknown to the audience, the crowd was warmed up by now and appreciates the drafts that are presented to them. The majority of the crowd loosened up during the ultimate classic Mother North. A mosh pit started and it was continued during the encore (which included K.I.N.G) on request of Satyr. After a set of nearly two hours, the crowd would not have minded some more tunes, but unfortunately, we’ll have to wait for another time.