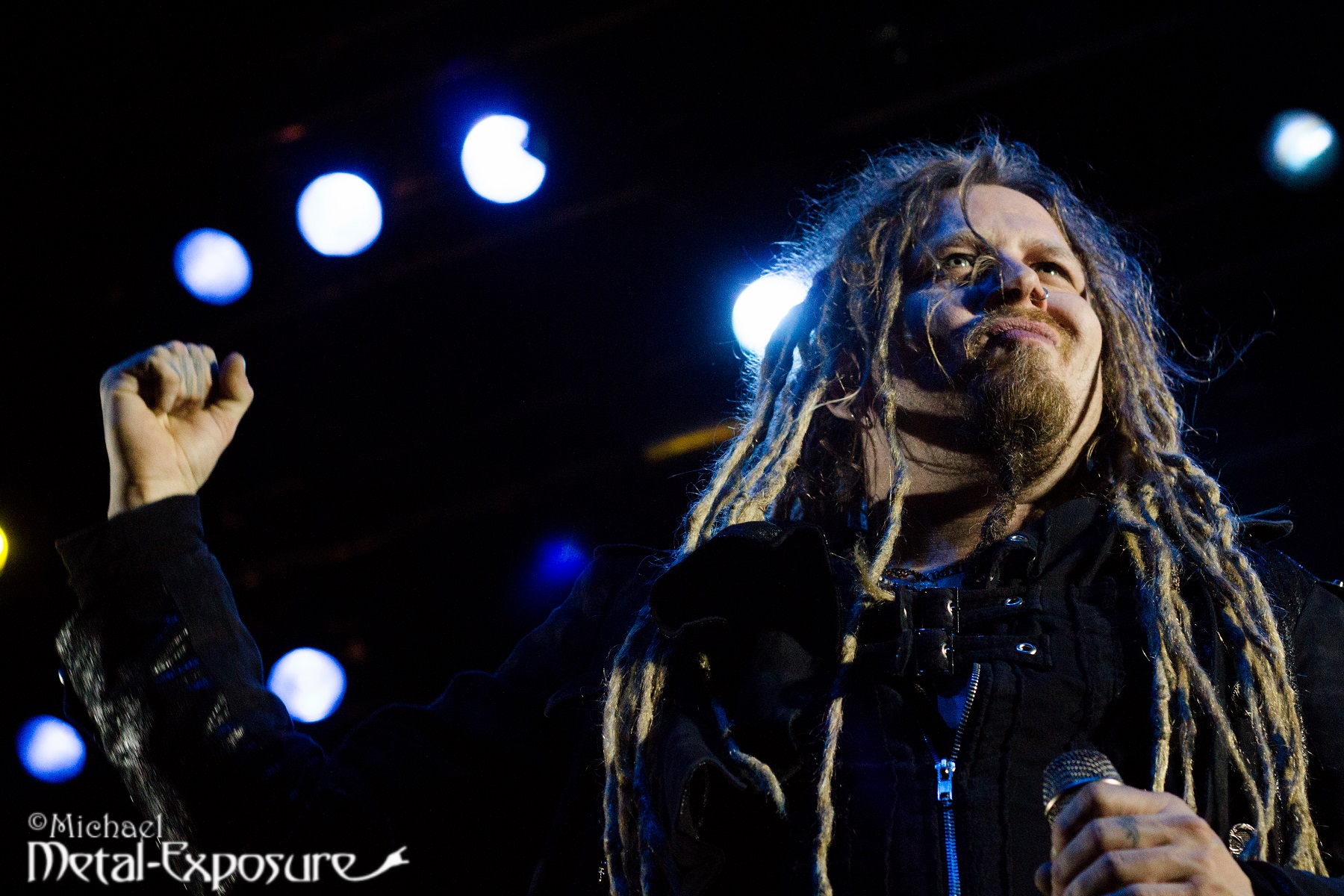 Normally I’m not a morning person, unless it’s for a good cause. This Sunday it was, since Paganfest would start early mid day in Tilburg. So we packed our stuff and headed out to Tilburg, which would take nearly two hours to drive. Surprisingly we were one of the first to arrive near the venue, even though I was expecting a line to be formed quite early. 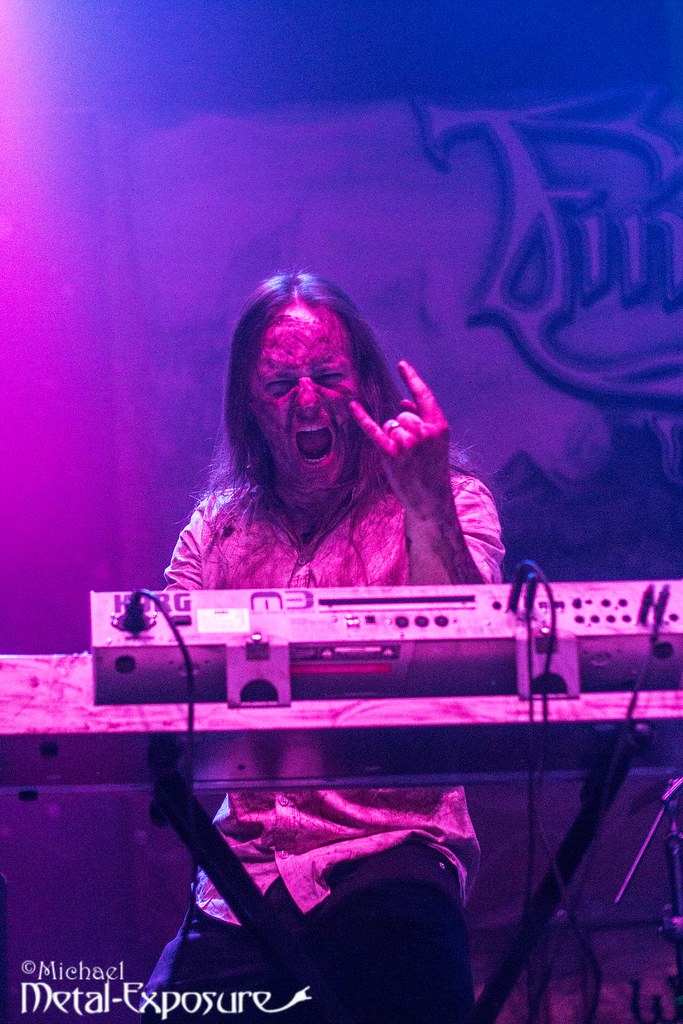 This also had to do with that a couple of fans organised a picnic in a park nearby. They even made a special Facebook event out of it. As time passed, more and mode people joined, the atmosphere was already very relaxed and people shared their food, stories and laughs before the show would start.

We met up with some friends and by that time, a big line had emerged in front of the venue. Doors would open at two and Frosttide would kick off the day at two thirty. This to some fans’ despair, since the line in was moving quite slowly. I would have an interview at three, so that meant that I was in no real rush and I just accepted that I would miss both Frosttide and Obscurity.

My interview with Wintersun was held backstage with Teemu and Jukka. Naturally you can read this soon, here at Metal-Exposure! After the interview it was about time to see my first band of the day. Finsterforst started playing just a bit past four. Just before that we saw an ambulance moving towards the venue. As far we have heard, someone went down in the mosh pit and didn’t get up again. We hope he/she is doing well! 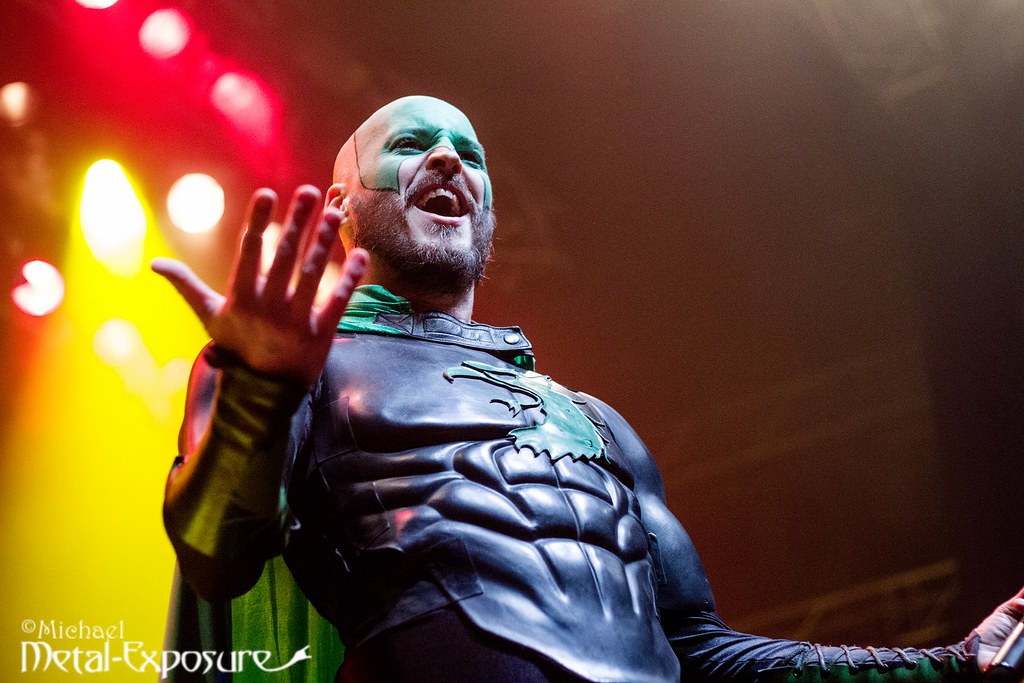 A big surprise to me were Grailknights. As surprised as I was with their super hero outfits and Skeletor intro, as fun was their show. They were very energetic on stage and knew how to get the crowd to participate. Near the end of the show we went to grab a bite to eat, yet this resulted in me missing the first few songs of Heidevolk. Since we were only allowed to photograph three songs, I just missed that opportunity. Nonetheless their show was brutal. Playing some songs from their new album Velua, as well as some well known songs, everybody in the audience seemed to enjoy their time. On the second of May, Heidevolk will perform in Arnhem, so make sure you will be there! 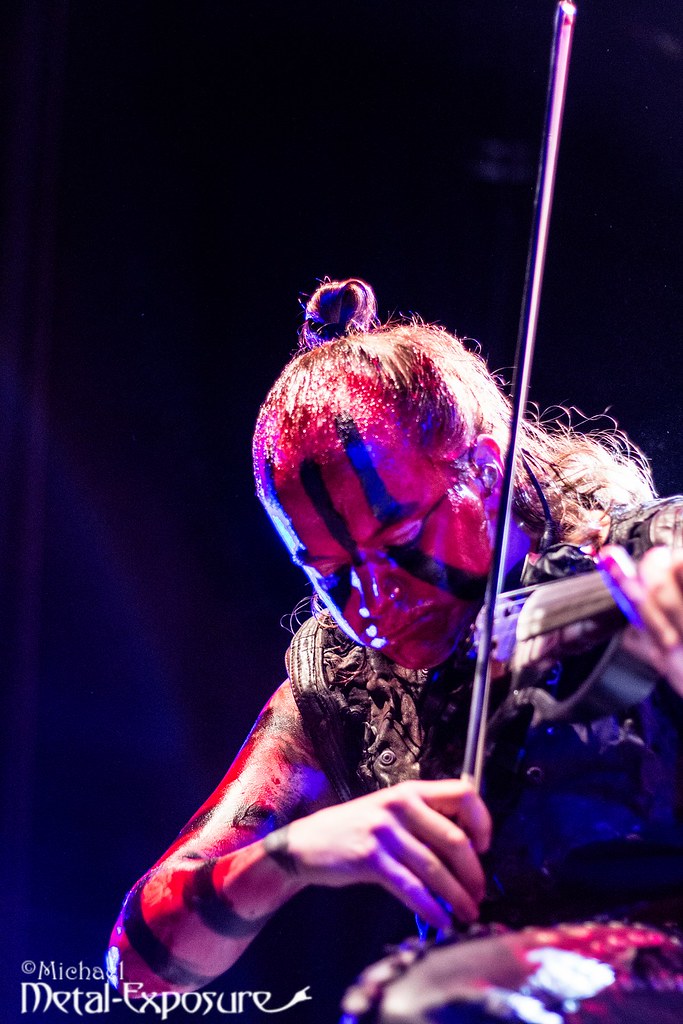 The Turisas set sadly was not without problems. During one song one of the guitars failed, but they managed to quickly change the cable. Sami from Korpiklaani joined the band on stage during “In the Court of Jarisleif”, which got the crowd going wild. After the Pet Shop Boys cover “It’s a Sin”, Turisas ended with fan favourite “Stand Up and Fight”.

We were able to see the last two bands on this years 70.000 Tons of Metal, but it’s always nice to see them during a regular tour in The Netherlands. First off, Wintersun played for about an hour. Because Kai is occupied with Nightwish, Wintersun has found a drummer in Timo Häkkinen. They only had a short period to prepare for the tour, but he did a great job. The band played a song from the upcoming album, as well as fan favourites as “Land of Snow and Sorrow” and naturally “Time”.

Korpiklaani was the special guest today and closed the festival. Fans got a lot during this last show of the evening, with a set containing of seventeen songs. A lot of well known songs were played, like “Vodka”, “Wooden Pints” and “Juodaan Viinaa”, which got the audience jumping, singing along and having a blast. We even heard that Korpiklaani went out to get some drinks after the show with a group of fans, which is awesome. We think fans really got their moneys worth this day. There were a lot of great shows, bands did their best and had fun. The only downside was that security might have been a bit too strict. 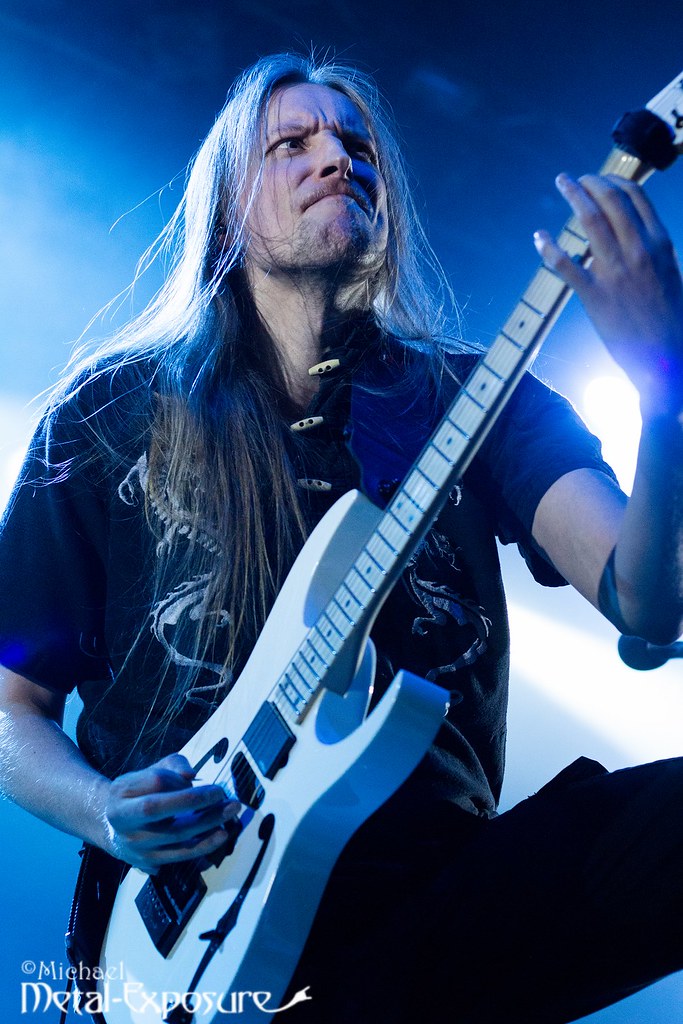